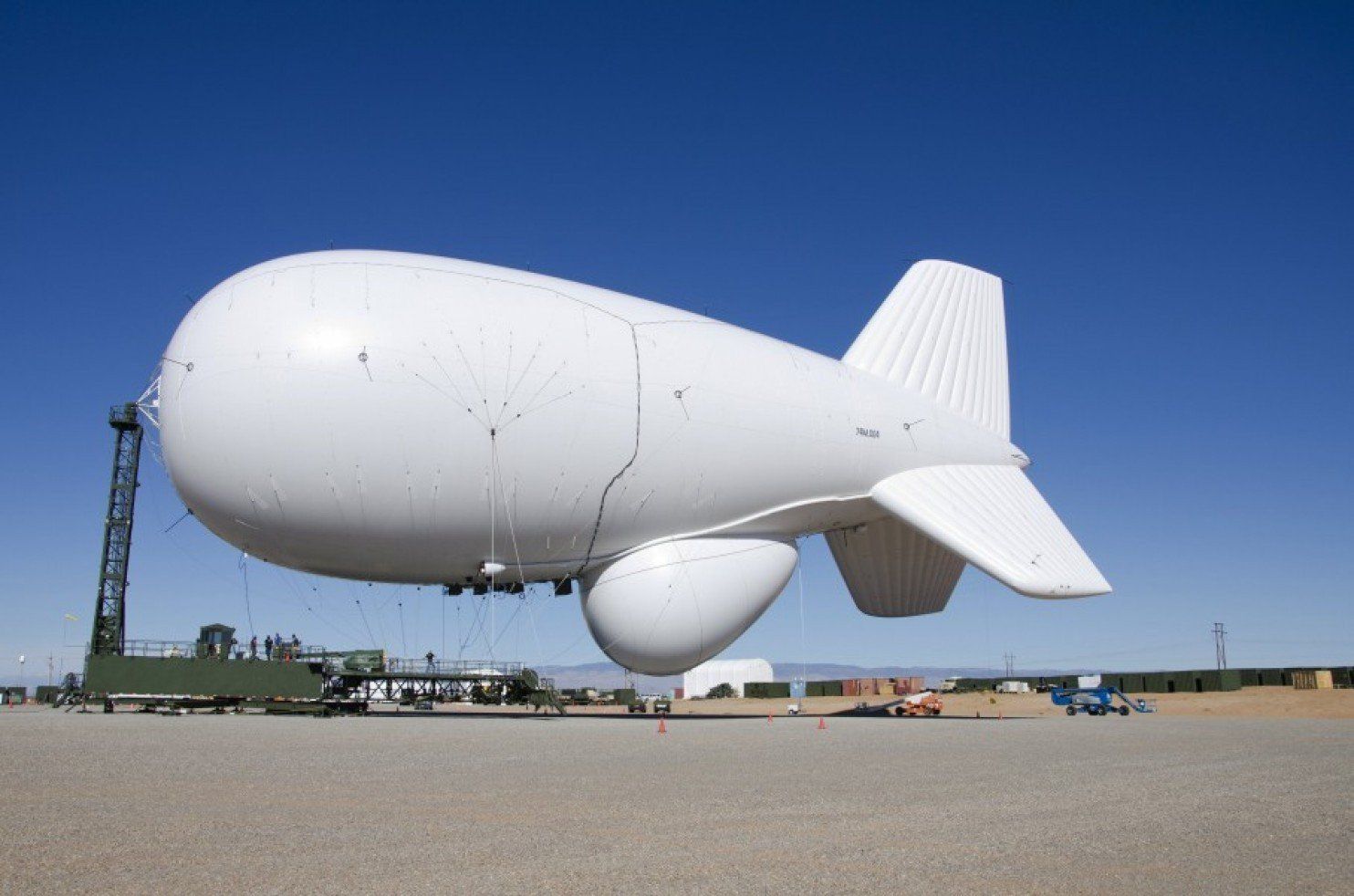 A runaway military blimp thatfloated through part of Pennsylvania Wednesday, dragging a cable and cutting power to thousands of residents, has been secured. It’s not yet clear how the blimp escaped from its tether atAberdeen Proving Ground in Maryland, butas many as 20,000 people were reported to be without electricity, according to CNN’s reporton the incident. No injuries were reported and media outlets indicated that power gradually began to turn back on in affected areas throughout the afternoon. Two F-16s were scrambled to pursue the airship and residents in the area were warned to stay clear of it, according to CNN. When the tether broke around 12:20 p.m.,North American Aerospace Defense Command likely had no idea how long the day would be, but theblimp settled in Moreland Township in east-central Pennsylvania after several hours, traveling about 120 miles northwest and reaching 16,000 feet.

State law enforcement was called to assist the military in catching the airship. ATC was advised so controllers could keep it separated from other traffic, CNN reported.The blimpis one of two airships conducting radar surveillance for NORAD. It’s part of a two-blimp setup officially called theJoint Land Attack Cruise Missile Defense Elevated Netted Sensor System, which is made by Raytheon. Thehelium-filled aerostats are each about as long as a football field and were designed to operate up to 10,000 feet, according to Raytheon’s website.