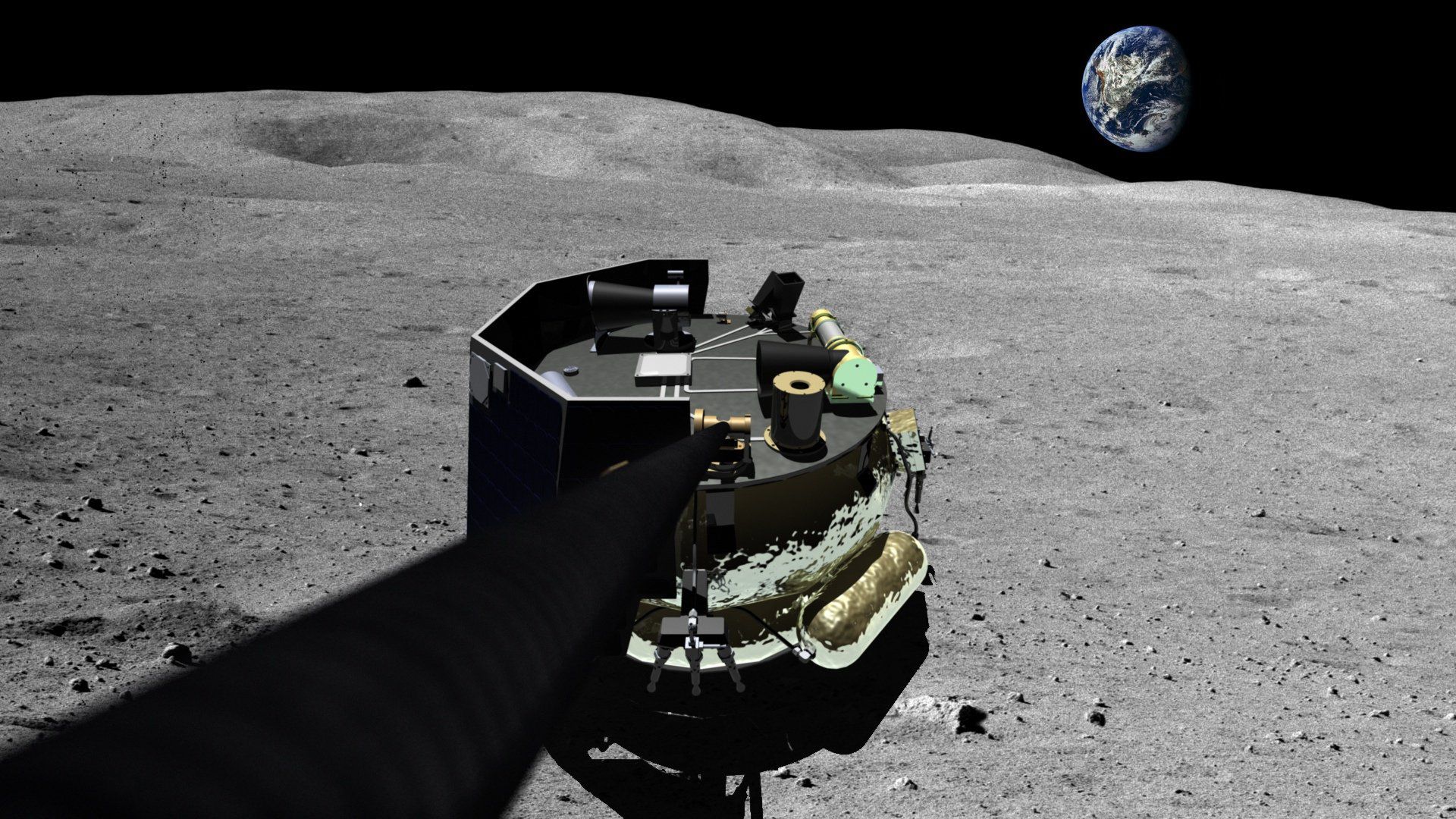 Moon Express, a Cape Canaveral-based private company, announced this week it has received government approval to send an autonomous lander to the moon and plans to do so next fall. The multi-agency collaboration with the company includes NASA and the FAA. The approval puts Moon Express in the lead among other contenders for the $20 million X Prize for the first company to land a mobile robot on the moon and transmit video and images back to Earth in 2017. Tests with a lunar lander design have been underway for the last couple of years at Kennedy Space Center.

“Yes, that’s a literal moon shot,” Moon Express co-founder Naveen Jain told Bloomberg in a video interview on Wednesday. The project “is really symbolic of what a small group of people and the dedicated entrepreneurs can achieve.” The company’s long-term goals are to send humans to live on the moon and use its water and mineral resources to generate fuel for sending spacecraft to Mars and beyond, Jain said. In recent days the company’s website has listed several openings for engineers at its Cape Canaveral headquarters.