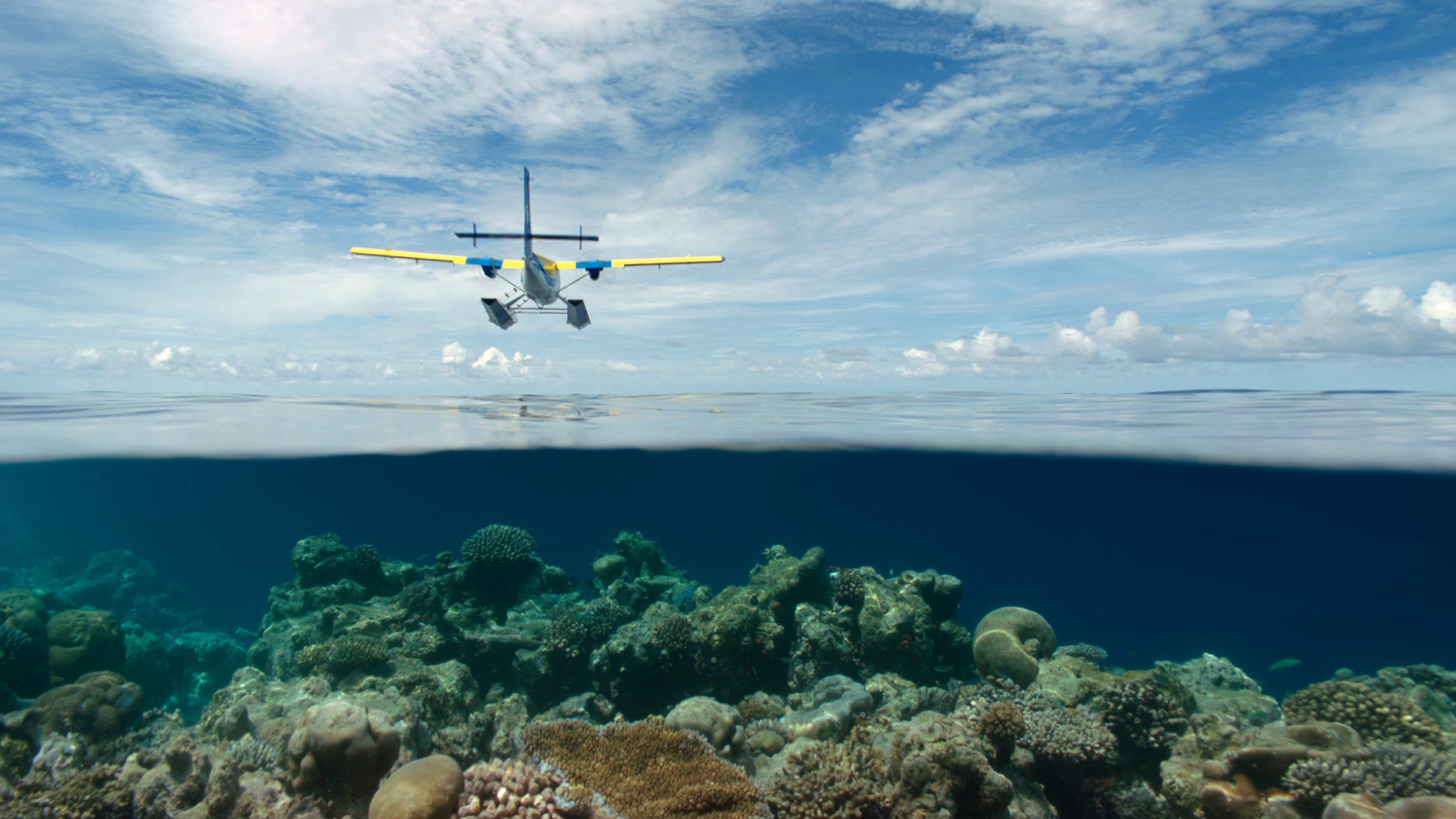 National Geographic will release a new documentary, “Living in the Age of Airplanes,” in April. The film, produced and directed by Brian Terwilliger — maker of the 2005 GA documentary “One Six Right” — is about how air travel has transformed civilization.Harrison Ford narrates, while the score comes from Academy-Award-winning composer James Horner, also a pilot. The film was shot in 95 locations, covering all seven continents and 18 countries. “It’s an eye-opening view through the lens of how the airplane has enriched our lives,” Terwilliger told AVweb.

“The engine is only 200 years old, the airplane is 100 years old, the jet airplane is only 60 years old,” he said. “Most places don’t take a day to get to…no other time in our history have we been able to go so far, so fast.”While “One Six Right” was made for pilots, “Living in the Age of Airplanes” is for a wider audience, showing air travel’s impact on the world — includng those who have never flown in an airplane, Terwilliger said. “I definitely think pilots are going to enjoy the film,” he said.

The documentary was six years in the making, with shooting taking place over two years. Terwilliger said the logistics of getting to the South Pole and filming the DC-3’s work in the extreme climate was the toughest challenge. It took seven flight legs to get to Antarctica, where the crew spent 11 nights in a tent. By contrast, other segments feature modern cities and ancient landmarks like Egypt’s Great Pyramid. The documentary willbe released to IMAX theaters and cinema screens worldwide on April 10, 2015. View the trailer here.