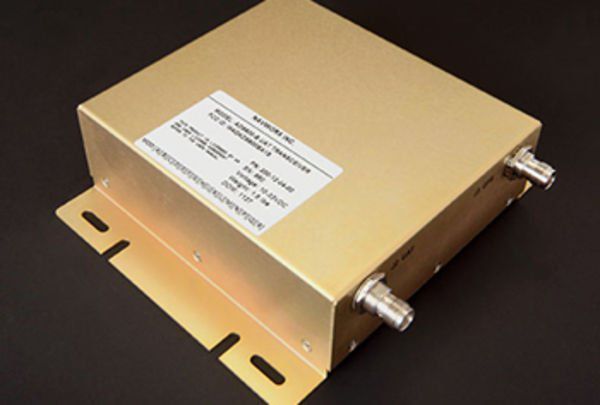 Last month, the FAA said it was de-certifying some NavWorx ADS-B units, which have been the subject of an ongoing dispute, and now NavWorx President Bill Moffitt has issued a statement to customers and dealers claiming that the FAA has “sabotaged” NavWorx’s business. The problems began, Moffitt says, when the FAA implemented a service change in January that affects the data received by certain transponders. About 700 NavWorx customers have installed these products, which no longer are able to display all of the airborne traffic. Moffitt says the FAA approved its plans for the product, but since making the system change, the FAA has been unresponsive to NavWorx’s efforts to fix the problem.

The statement details a number of efforts the company has made to solve the problem, including replacing the internal GPS module, but the FAA “never showed up” to witness the testing. “We can only conclude that the FAA is deliberately sabotaging our business,” Moffitt says. “The FAA has a mandate to create a safe National Airspace System (NAS), but instead have created an on-going risk of mid-air collisions for our 700 certified systems for almost a year now.” The FAA said, in its emergency order last month, that NavWorx has “declined on repeated occasions to allow FAA personnel to conduct the required inspections.”