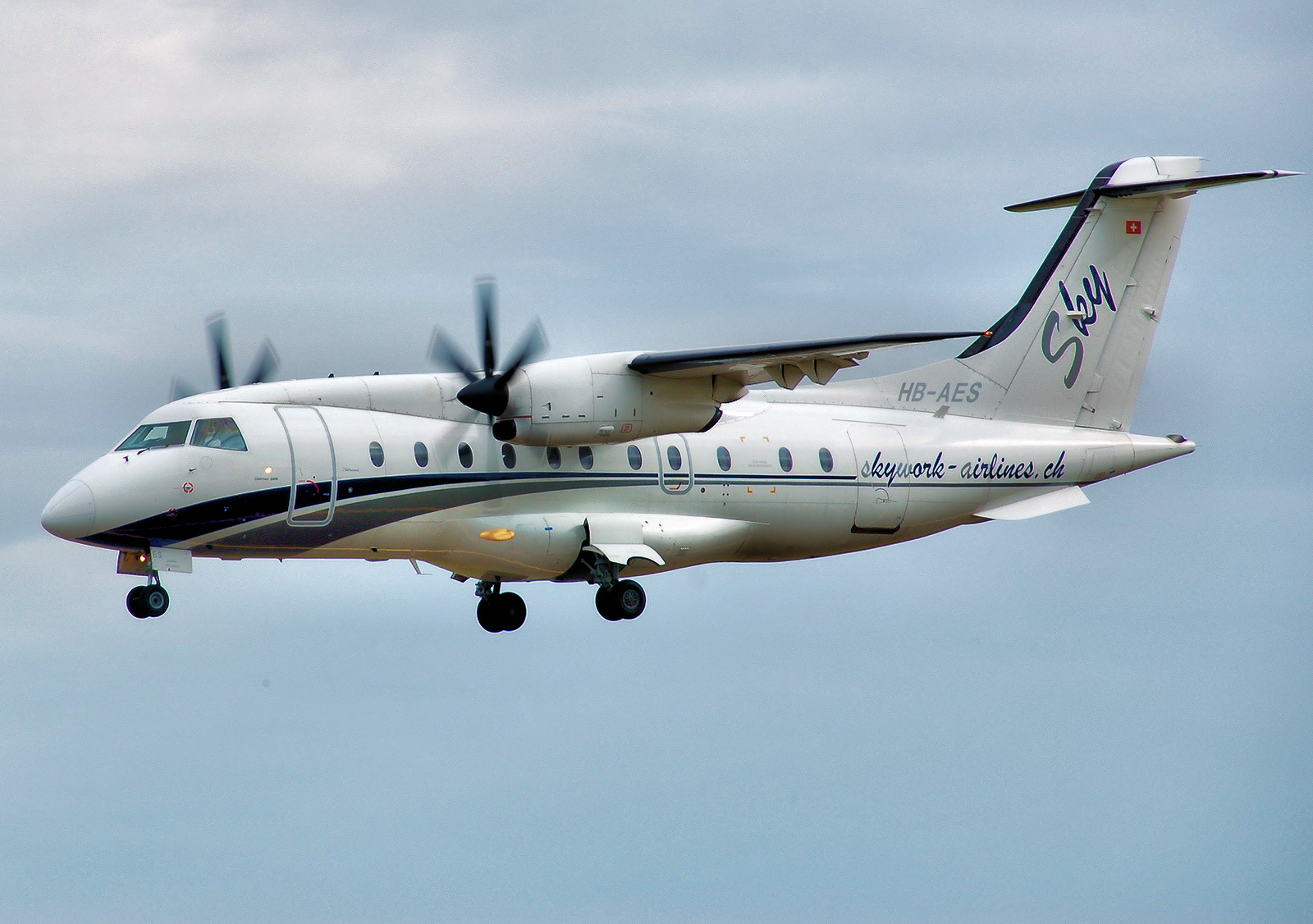 Sierra Nevada Corporation subsidiary 328 Support Services GmbH (328SSG) announced on Wednesday that it has formed new aircraft original equipment manufacturer (OEM) DRA GmbH to build an upgraded version of the Dornier 328 twin-engine turboprop, called the D328NEU. To that end, 328SSG and U.S.-based Sierra Nevada Corporation signed a memorandum of understanding with German federal government and State of Saxony to establish a D328NEU assembly line at Germany’s Leipzig/Halle Airport (LEJ). The company says the project will create up to 250 additional jobs at the Leipzig production facilities and 100-plus positions at 328SSG’s Oberpfaffenhofen, Germany, headquarters.

“Germany’s return to the design and building of a Part 25 category commercial aircraft is long overdue and the new operation intends to create an aviation legacy founded on the heritage of aircraft pioneers,” said 328SSG managing director Dave Jackson. “The expansion of our locations in Germany and the formation of DRA GmbH, a new dedicated OEM, will enable us to manage future developments of the D328NEU aircraft and exploit future technologies and capabilities to produce a more efficient, economic and environmentally friendly aircraft.”

The Dornier 328 has been out of production since 2000. 328SSG acquired the type certificate for the aircraft in 2006 and itself was purchased by Sierra Nevada Corporation in 2015. The companies previously attempted to produce an upgraded 328 model in partnership with the government of Turkey, an effort which fell through in 2017. 328SSG has not yet released any information on specifications or planned upgrades for the D328NEU.