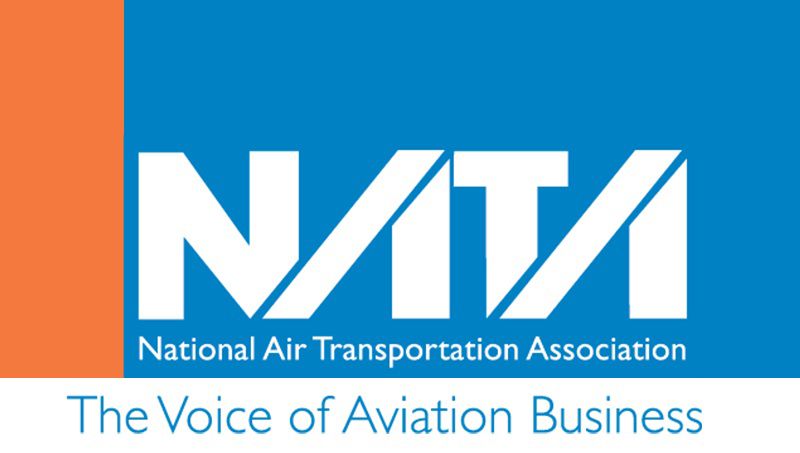 Our weekly review of the news revealed that piston engine aircraft sales were up in the first quarter, the new Got Weather? campaign is kicking off, a company has been formed to produce a solar-electric light sport airplane and Kansas State Universitys aviation program has been the recipient of donated Frasca simulator. The General Aviation Manufacturers Association (GAMA) today released the industry’s airplane shipments and billings for the first quarter of 2014. In the first three months of the year, total worldwide general aviation airplane shipments increased 11.9 percent, from 447 units in 2013 to 500 units in 2014. Billings for GA airplanes totaled $5.1 billion in the first quarter, up 9.0 percent from the same period last year. Piston airplane shipments increased a solid 21.4 percent from 182 to 221 shipments. The number of piston airplane shipments, however, remains below the 2006 peak, when there were 600 shipments in the first quarter. Bye Aerospace Inc. has launched Aero Electric Aircraft Corp. (AEAC), naming industry veteran Charlie Johnson AEAC’s President and Chief Operating Officer. AEAC was created to produce and market, under license agreement from its technology partner, PC-Aero, a two-seat solar-electric light sport aircraft named “Sun Flyer.” The company will bring to market the first practical all-electric airplane serving the training, recreational and general aviation markets.

The National Air Transportation Association (NATA) is partnering with the Federal Aviation Administration and other general aviation stakeholders on a safety campaign during the 2014 flying season titled “Got Weather?” The purpose of the campaign is to help general aviation pilots prepare for the potential weather challenges they may encounter. It will run through December 2014 and refresh each month to highlight new topics including turbulence, thunderstorms, icing or crosswinds and the resources available to pilots. Kansas State University Salinaaviation students will have a new piece of technology to train on thanks to a generous donation from Yingling Aviation of Wichita. K-State President Kirk Schulz along with K-State Salina CEO and dean Verna Fitzsimmons and Kurt Barnhart, K-State Salina aviation department head and executive director of the Applied Aviation Research Center, joined representatives from Yingling Aviation on Wednesday, April 30 for a purple ribbon-cutting on a donated Frasca Mentor flight simulator. Several aviation students and faculty, local media and K-State Salina staff watched as the flight simulator was officially declared into the university’s aviation program. The Frasca Mentor is equipped to simulate a Cessna 172/S with Garmin G1000 avionics and a GFC700 autopilot.