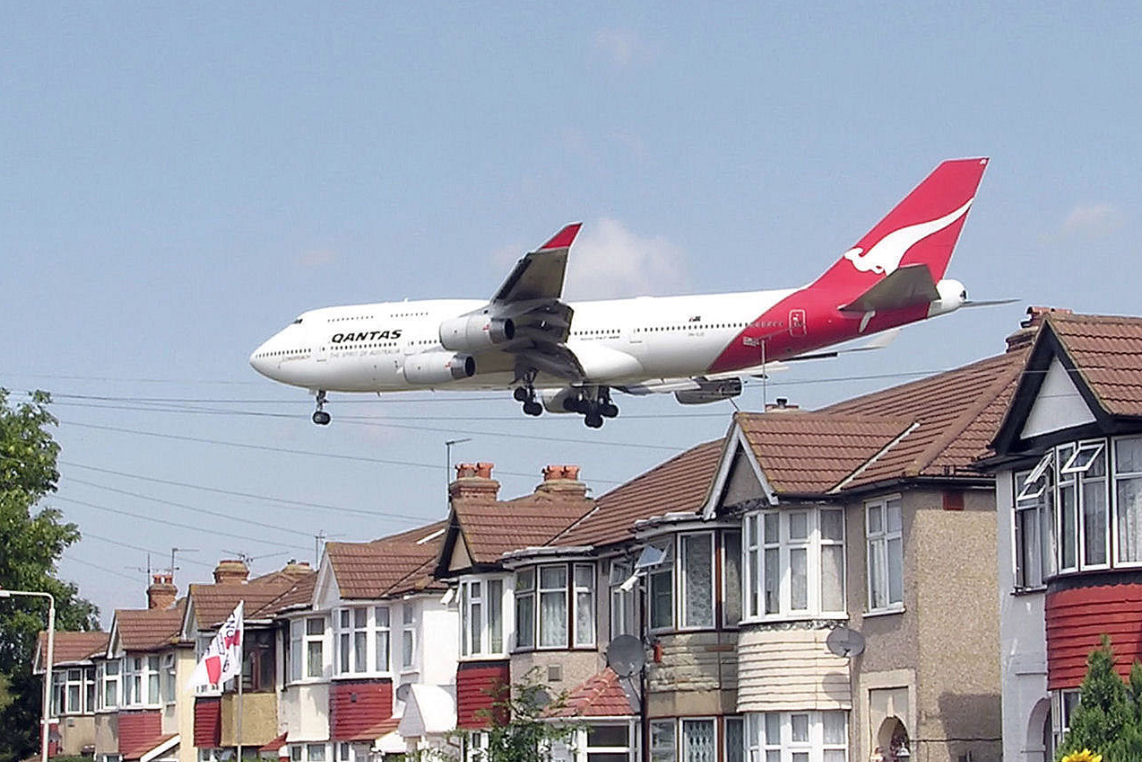 Flight-path changes implemented due to NextGen have resulted in noise complaints in neighborhoods across the country, but due to the way the NextGen technology works, it may be difficult to address those conflicts, according to an Associated Press story published this week. David Grizzle, a former FAA chief operating officer, said it’s not possible to redesign procedures to fix the problems without losing out on NextGen’s advantages. “There is an intrinsic issue of concentrating noise in particular places that comes with precision-based navigation that is inescapable,” he told the AP. The FAA said that despite complaints from residents, “simply reverting to previous air traffic control procedures is not viable.” The new procedures are “interdependent,” and any changes would have a domino effect, the FAA said.

Airport neighbors say constant, noisy flights above their homes affect their quality of life and property values. In some cases, those flight paths previously were routed across less densely populated areas, or were switched around frequently to offer some relief. Residents have complained the FAA failed to adequately explain the planned changes in advance or provide opportunities to comment, as they were required to do. Several court cases are pending, and in August a federal court said the FAA was “arbitrary and capricious” in revising flight procedures. The FAA said in a statement it is working with residents near airports around the country through “noise roundtables” to balance community interests with needed improvements to the national airspace system, according to the AP.