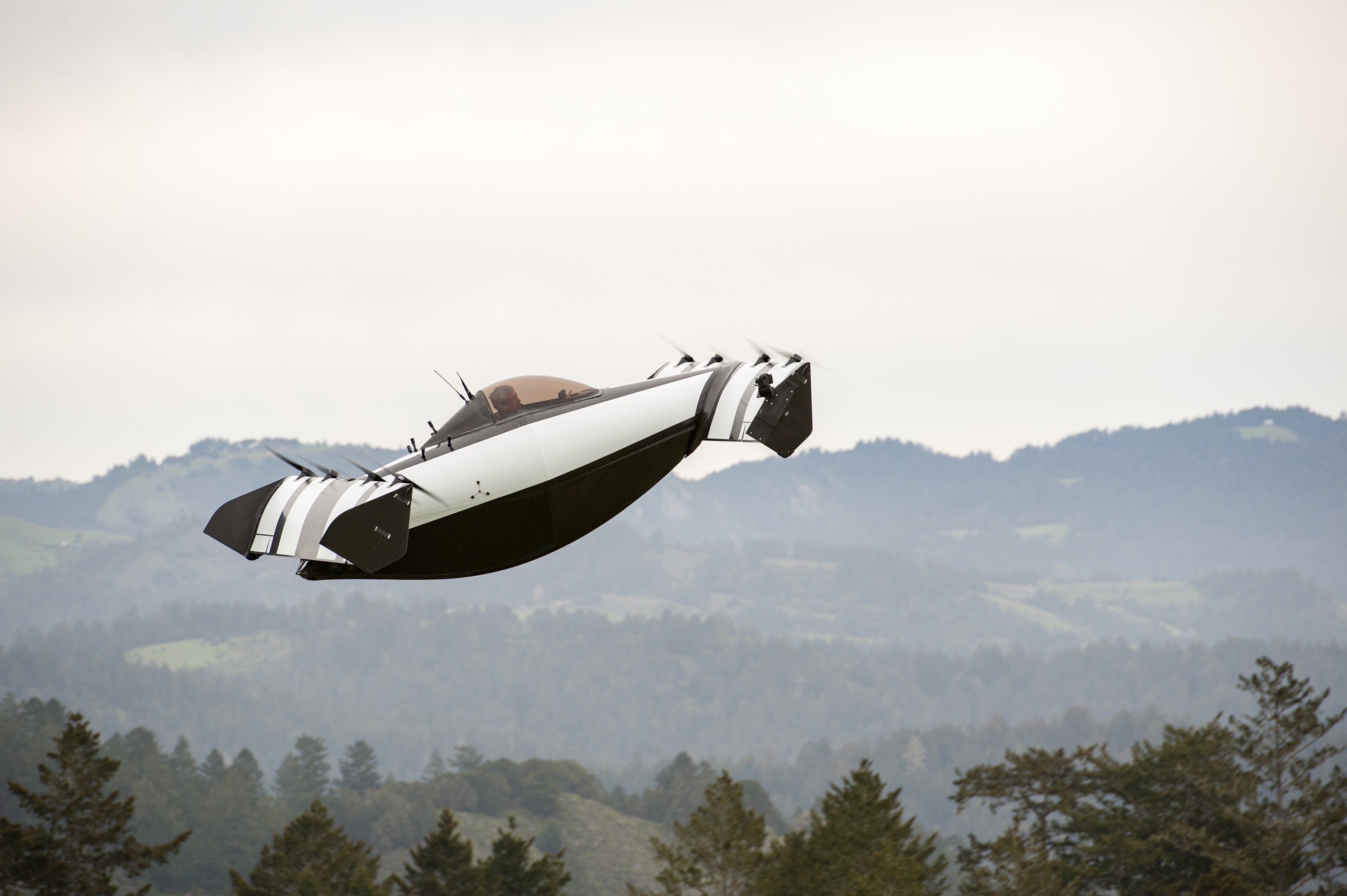 After nine years of covert development and testing, California-based Opener Inc. revealed what it is calling the world’s first ultralight fixed-wing, all-electric vertical take-off and landing (VTOL) aircraft on Thursday. According to the company, the amphibious BlackFly has already completed more than 1,000 flights and flown over 10,000 miles. As an ultralight, the single-seat aircraft does not require an FAA certificate to operate.

“Safety has been our primary driving goal in the development of this new technology,” said Opener CEO Marcus Leng. “Even though not required by FAA regulations, BlackFly operators will be required to successfully complete the FAA Private Pilot written examination and also complete company-mandated vehicle familiarization and operator training.” The aircraft has a ballistic parachute option and is geofence-compatible.

In terms of performance, the BlackFly has a range of up to 25 miles with reserves. In the U.S., its top speed has been regulation-limited to 62 MPH, although the company says the design is capable of speeds greater than 80 MPH. Its maximum payload is 250 pounds with an empty weight of 313 pounds. Opener says the BlackFly is capable of recharging up to 80 percent of its power in less than 30 minutes. The company has not yet announced a price or when they expect to begin deliveries, but it will be displaying the BlackFly at AirVenture this year.