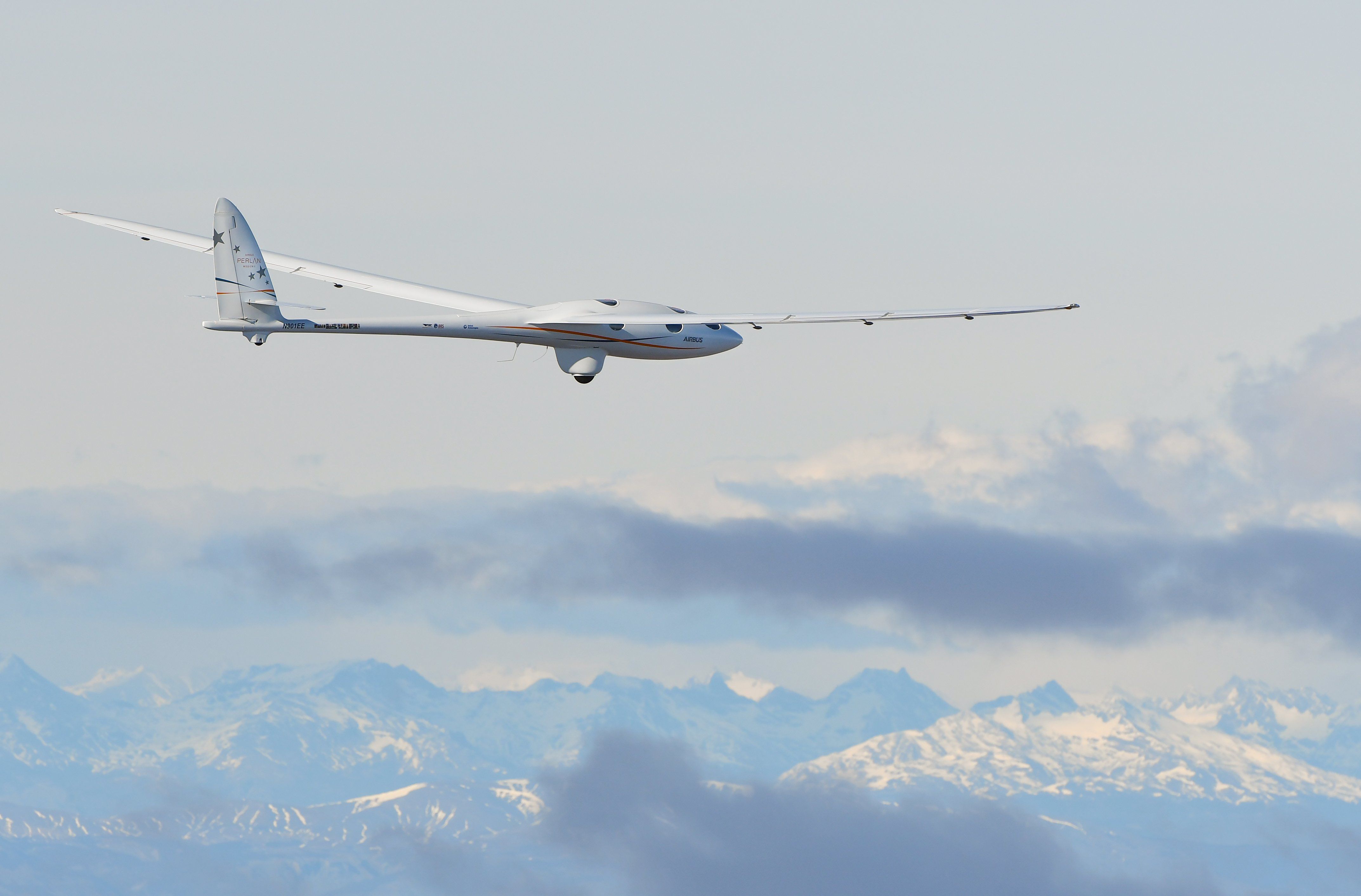 The Perlan II glider reached its own best altitude of 32,500 feet this week as the team plans to soar well past the existing sailplane record of 50,727 feet, set by Einar Enevoldson and Steve Fossett in Perlan I in 2006. To get the pressured, two-seat glider to the target altitude of 90,000 feet, Perlan Project CEO Ed Warnock has taken his team to El Calafate, Argentina, where a strong jet stream near the south pole combines with the massive terrain of the Andes to create the world’s strongest mountain waves.

The high-altitude explorers plan to do some science on their way to setting the new glider altitude record. Perlan II will be fitted with air sampling equipment for environmental research, and Warnock says the lack of an engine will allow for collection of uncontaminated air at altitudes beyond the reach of most aircraft. “Airbus Perlan Mission II will allow us to study a range of atmospheric phenomenon that ultimately will give us more accurate models of our upper atmosphere and the climatic changes that matter to every world citizen,” says Warnock.

“As demand for air travel rises, and we are faced with questions about how to safely and more efficiently transport a growing population, the insights that Airbus Perlan Mission II will be collecting are invaluable,” said Allan McArtor, chairman of Airbus Americas and sponsor of the project. “Perlan’s discoveries will help us shape the future of aerospace with innovations related to design and engineering, more efficient air travel and even aviation science related to travel on Mars.”