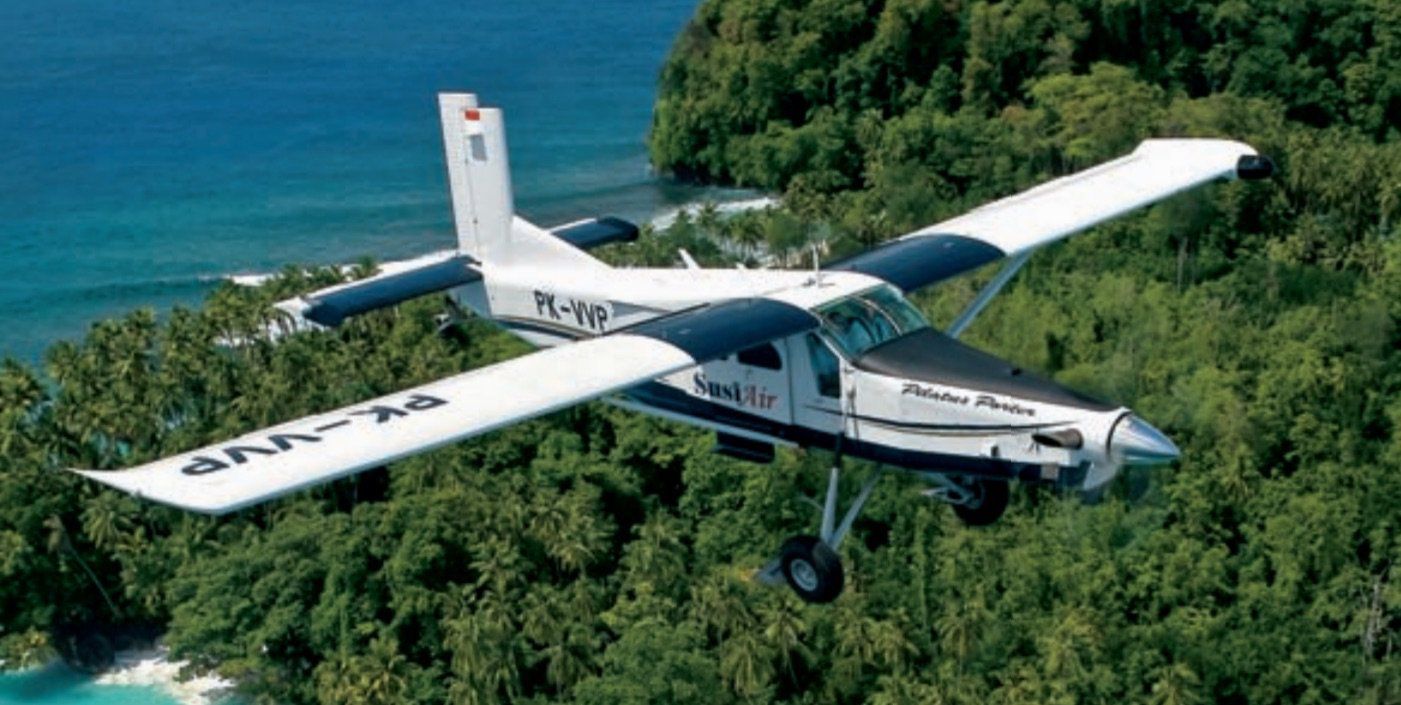 After 60 years, Pilatus will cease production of the PC-6 Porter in 2019. While rare in the United States, around 600 copies of the tailwheel turboprop have been produced and are flying cargo, passengers and skydivers out of extremely small and rough strips around the world. Although Pilatus continues to sell about 10 PC-6s per year, the company has decided to focus their energies on the PC-24, a twin-jet due to hit the market late this year. Oscar J. Schwenk, chairman of the board of directors of Pilatus, said, “I am proud that the PC-6 featured in the Pilatus product portfolio, this aircraft has earned us fame and recognition worldwide. But the time has now come to take a dispassionate look at the facts and admit that every product has a life cycle which must come to an end sooner or later. That moment has arrived for the PC-6. With an eye on the future, however, we now look forward to the imminent market launch of the PC-24 Super Versatile Jet, which embodies, and carries forward, all the original values of the PC-6.”

While not known for speed—the 550-HP turboprop maxes out around 125 knots—the Porter has a useful load that’s significantly higher than its basic empty weight, carrying around 3,300 pounds with a 2,800-pound airframe. At sea-level conditions, the PC-6 gets off the ground in 646 feet. Pilatus says operators needing the PC-6’s extreme short-field performance and cargo-hauling capability can still place new orders through mid-2018, and the company will support the aircraft with spare parts for at least 20 more years.