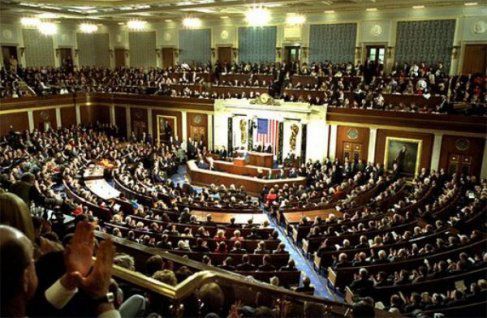 The controversial FAA reauthorization bill that would create a private air traffic control organization will not be introduced in the full House this week as originally scheduled, according to Politico. Quoting unnamed sources, the Washington political publication says it was told by a “leadership aide” that the House Transportation Committee, which approved an amended version of the original bill last week, is putting off presentation to the full House. The sources reportedly told Politico that block opposition from the Democrats and grumblings from within the Republican ranks, not to mention vocal opposition from numerous industry groups, prompted the bill’s champion, Transportation Committee Chairman Bill Shuster, R-Pa., to delay introduction while he consolidates support. That likely means more changes are coming to the bill, whose centerpiece is the formation of a federally chartered not-for-profit corporation to take over air traffic services. It’s not clear how long the bill will be delayed.

EAA kept the heat up on the bill last week with a point-by-point analysis it says shows GA access and services will be hurt by the changes. “Let’s lay out the facts on this: moving to a privatized ATC system would not increase efficiency or safety, nor would it save any significant money,” said EAA President Jack Pelton. “What it would do is create an additional aviation bureaucracy, since FAA would still remain, and also create a government-approved monopoly on air traffic services that is dominated by airlines and commercial aviation interests. This will hurt the safest and most complex aviation system in the world, which is why EAA is unequivocally opposed.” Pelton urged members to contact their congressional representatives to voice their opposition to the bill. Even Capt. Chesley Sullenberger got into the fray, telling Politico he’s concerned about the amount of power the airlines would have over the new ATC organization. “We can’t really disadvantage the vast majority of users to benefit the few largest airlines,” he said. It’s worth noting that Delta Air Lines has stepped out in opposition of the privatization, saying it will increase costs and lead to higher fares.