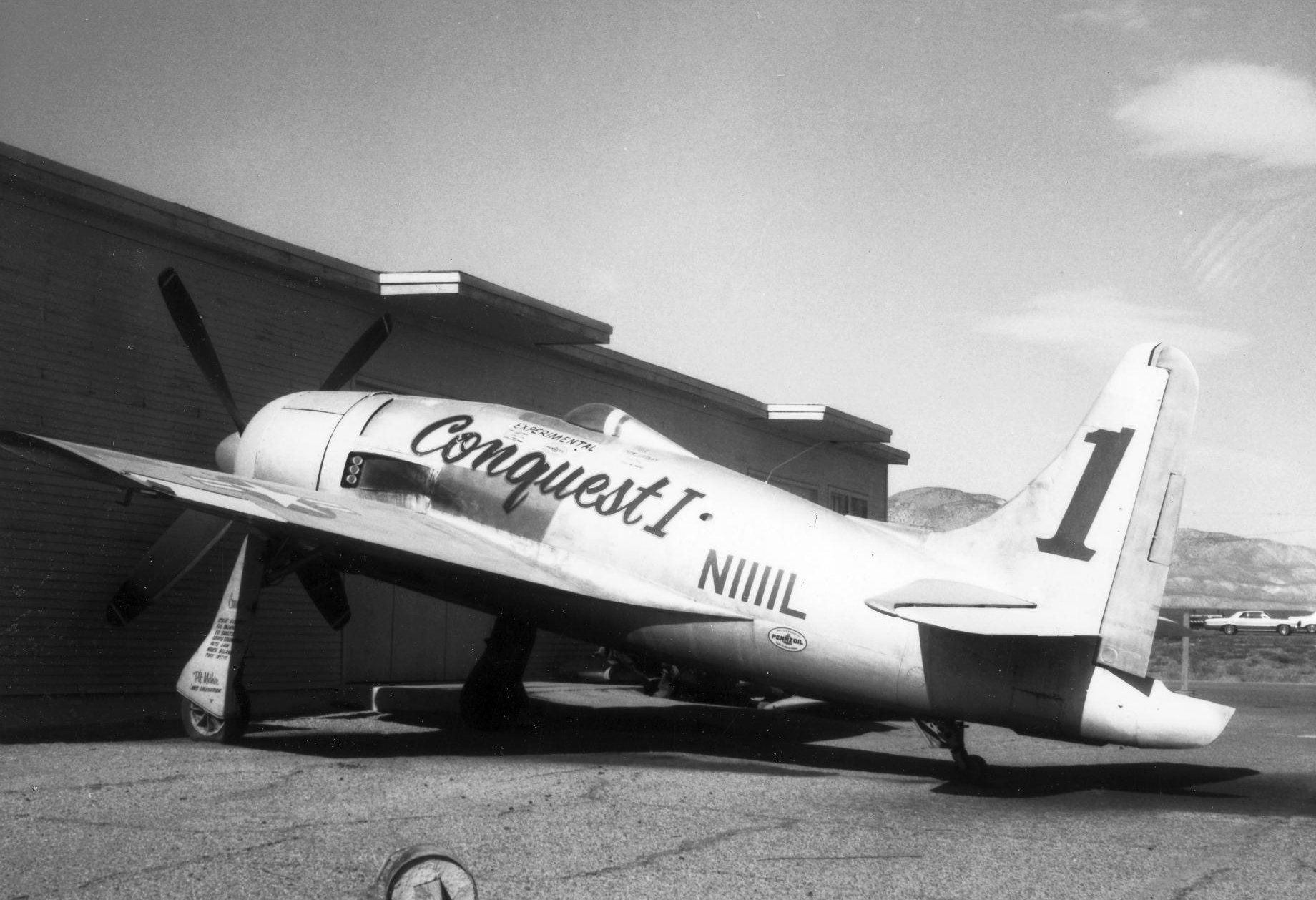 Air-racer, record-setter and test pilot Darryl Greenamyer died last week at the age of 82. He started his flying career with the Air Force Reserve. After leaving the Air Force, Greenamyer became an SR-71 test pilot for Lockheed’s—now Lockheed Martin—Skunk Works.

In 1977, Greenamyer set a 3-kilometer jet aircraft speed record (FAI Class C-I Group III) with Red Baron, a modified F-104 Starfighter he spent 13 years rebuilding from scrapped F-104s. His record of 1,590.45 km/h (988.26 mph/ 858.77 kts) still stands. The following year while preparing for an attempt at setting a jet altitude record, a gear failure on a test flight forced Greenamyer to eject from the aircraft. The F-104 was destroyed in the crash.

Greenamyer was also known for leading the restoration team that attempted to recover Kee Bird, a B-29 that was abandoned in 1947 in northern Greenland after an emergency landing. The team was able to return the aircraft to flying condition over the summers of 1994 and 1995. However, a fire caused by the aircraft’s auxiliary power unit while Greenamyer was taxiing the restored B-29 for its first takeoff forced the crew to evacuate. Firefighting efforts were unsuccessful and Kee Bird was destroyed.

In 2002, Greenamyer brought his kit-built Lancair Legacy to Reno to compete in the Sport class. He took home gold that year and kept the top spot for the next three years as well. He is considered the third most successful competitor in Reno Air Race history.