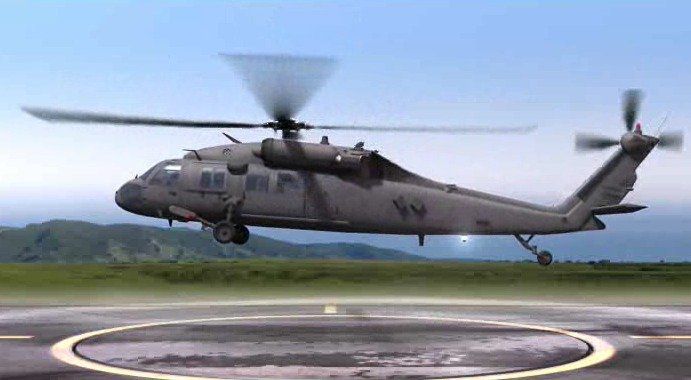 Lockheed Martin is working on an $8 billion deal to acquire Sikorsky, which went up for sale by parent company United Technologies Corp. last month, according to press reports on Monday. The deal could close within days, according to The Wall Street Journal. Sikorsky’s helicopter business would be a “growth engine” for Lockheed, according to the Journal’s analysis. Lockheed’s revenues “have remained essentially flat over the past five years,” the Journal wrote, with Pentagon budget cuts only partially offset by expanding exports, and despite recent slowdowns in growth, Sikorsky has a $40 billion backlog of orders and good long-term prospects.

Lockheed, based in Bethesda, Maryland, is the biggest defense company in the world, with a market value of about $60 billion. Sikorsky, founded in 1925, is based in Stratford, Connecticut. UTC announced it would spin off the helicopter company at the Paris Air Show. The deal with Lockheed is expected to close fairly quickly, perhaps by the end of the month, according to the Journal report. Boeing and Textron also have been reported as possible bidders.