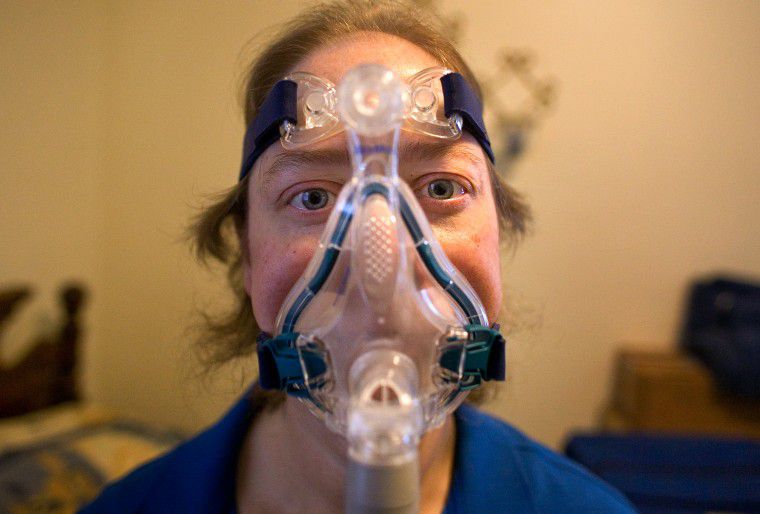 The House Transportation and Infrastructure Committee has approved a bill that would force the FAA to follow the formal rulemaking process in adopting a controversial new sleep apnea detection initiative, It’s the first legislative step to slow down implementation of a policy introduced by Federal Air Surgeon Dr. Fred Tilton in his November newsletter to AMEs that will direct them to send any pilot or air traffic controller with a body mass index (BMI) of 40 or higher to be automatically referred to a sleep clinic to determine if he or she has obstructive sleep apnea, a disqualifying condition that can cause daytime sleepiness and increase the risk of sudden death. Alphabet groups complained the announcement, which caught them by surprise, doesn’t allow for the comment period and financial impact study that the usual rulemaking process includes. They lobbied House members, who introduced the bill.

The bill won’t stop the FAA from pursuing the policy, which has been sharply criticized by a cross section of aviation groups and even some AMEs. Rep. Frank Lobiodo, R-N.J., chairman of the aviation subcommittee, said in a statement that the bill is instead designed to ensure the agency has all the information needed to make a major policy decision like this.”While sleep apnea has never been identified as a primary cause or contributing factor of an aviation accident, health issues can arise unexpectedly which is why I have always supported reasonable, effective, and proactive efforts to improve aviation safety,” LoBiondo said.