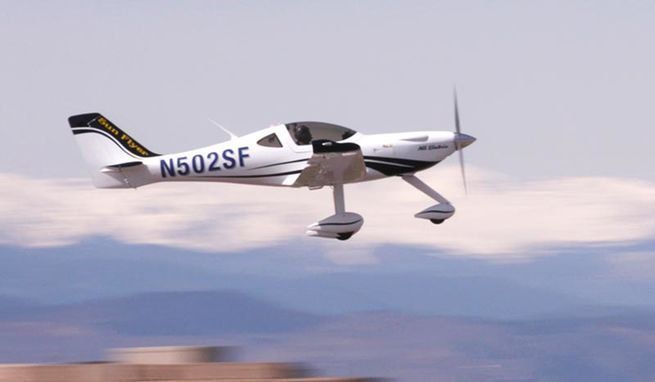 Bye Aerospace’s Sun Flyer 2 electric Part 23 airplane took flight for the first time with its intended production configuration on Feb. 8 and President George Bye said all went well. The two-seat aircraft, which Bye intends to be fully certified, flew with the Siemens-built SP70D motor with a maximum of 120 horsepower and maximum continuous power of 94 horsepower. The motor only weighs 57 pounds and Bye is predicting the aircraft will be certified with a three-hour endurance with VFR reserves.

Bye is targeting the flight training market with the Sun Flyer 2, predicting it will slash operating costs for schools and make flight training more accessible. It’s also planning a four-place version. The propulsion and battery package is critical to those goals and Siemens spokesman Dr. Frank Afton said the Feb. 8 flight marks a milestone. “This successful test flight is a proud moment for the Siemens and Bye Aerospace teams and marks a milestone in bringing the age of electric flight to life.”