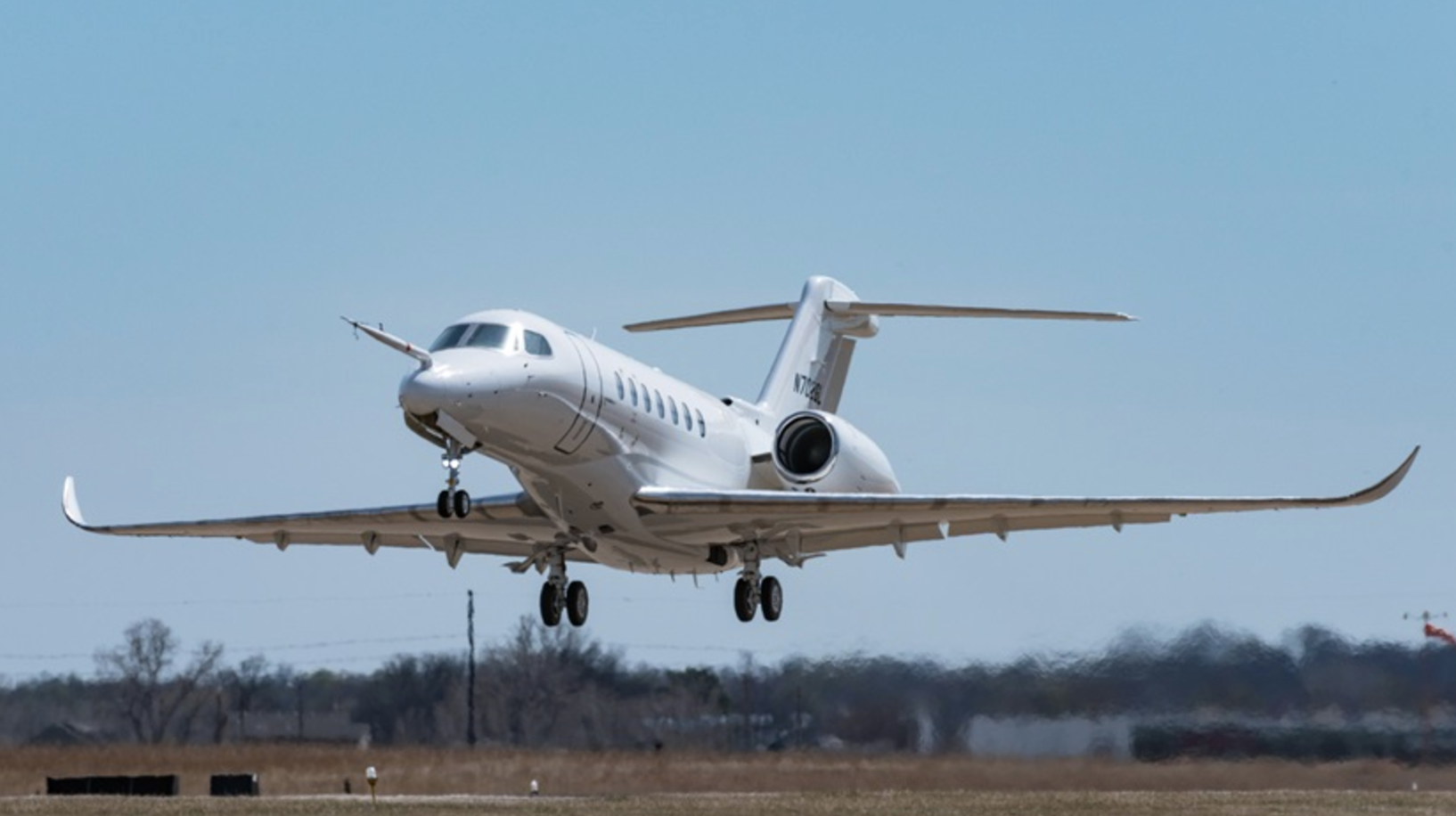 Cessna has started assembly-line production of its Cessna Citation Longitude, in Wichita, Textron said on Monday in a news release. Also, the third jet in the flight-test program has completed its first flight. It will be used mainly to develop avionics and systems, as well as to collect flight-simulator data. The first aircraft flew in October, and the second in November, and two more will join the test program soon. So far the two aircraft have completed 125 flights, logging more than 250 hours. “We continue to build momentum in the program,” said Brad Thress, senior vice president of engineering. Four Longitudes are currently in production on the assembly line, according to the Wichita Eagle, and the company says it expects to certify the jet and start deliveries by the end of this year.

Shipments and billings for general aviation aircraft were down overall last year, but Cessna’s Citation business jets bucked that trend, according to the Eagle. Shipments of the jets increased 6.7 percent, from 166 in 2015 to 178 in 2016, with growing demand for the jets at the top of the line. The super-midsize Longitude seats up to 12 passengers and offers a stand-up cabin and cabin-accessible baggage compartment. It has Honeywell FADEC engines with auto-throttles and a Garmin 5000 panel with an optional head-up display. The $24 million jet is the largest in the Citation line.