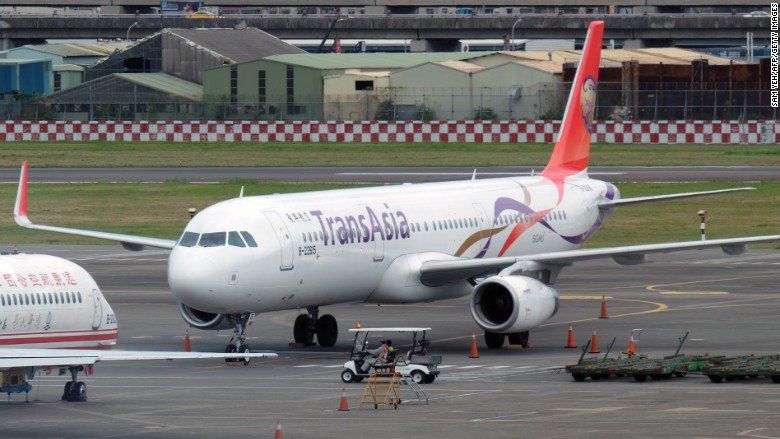 TransAsia Airways of Taiwan is suspending flights and closing down after struggling to rebound from two disastrous crashes in recent years. The airline also has been unable to stave off competition and has not been profitable, the company said this week. The announcement marks the shutdown of Taiwan’s third-largest airline in a fast-growing industry, according to a Reuters report, which noted that TransAsia has posted losses for the past year and a half. “This is a very painful choice for the company,” Chief Executive Daniel Liu said at a news conference. With no way to raise money or sell the company, TransAsia is out of options, Liu said. “Our communications with investors have not been successful,” he said in the Reuters report. The company also closed down its low-cost subsidiary airline, V Air, in October.

Two high-profile crashes of the airline’s ATR-72 turboprop aircraft have brought scrutiny to TransAsia by regulators. In July 2014, an ATR-72 crashed in Taiwan after a missed approach and go-around, striking buildings and killing 48 people. Stormy weather was reported in the area at the time. In February 2015, another turboprop hit a bridge after departing the Taipei airport and crashed into the river below, killing 43 of the 58 people on board. Investigators found that one of the engines failed just after takeoff and the captain failed to follow correct procedures and shut down the other engine.