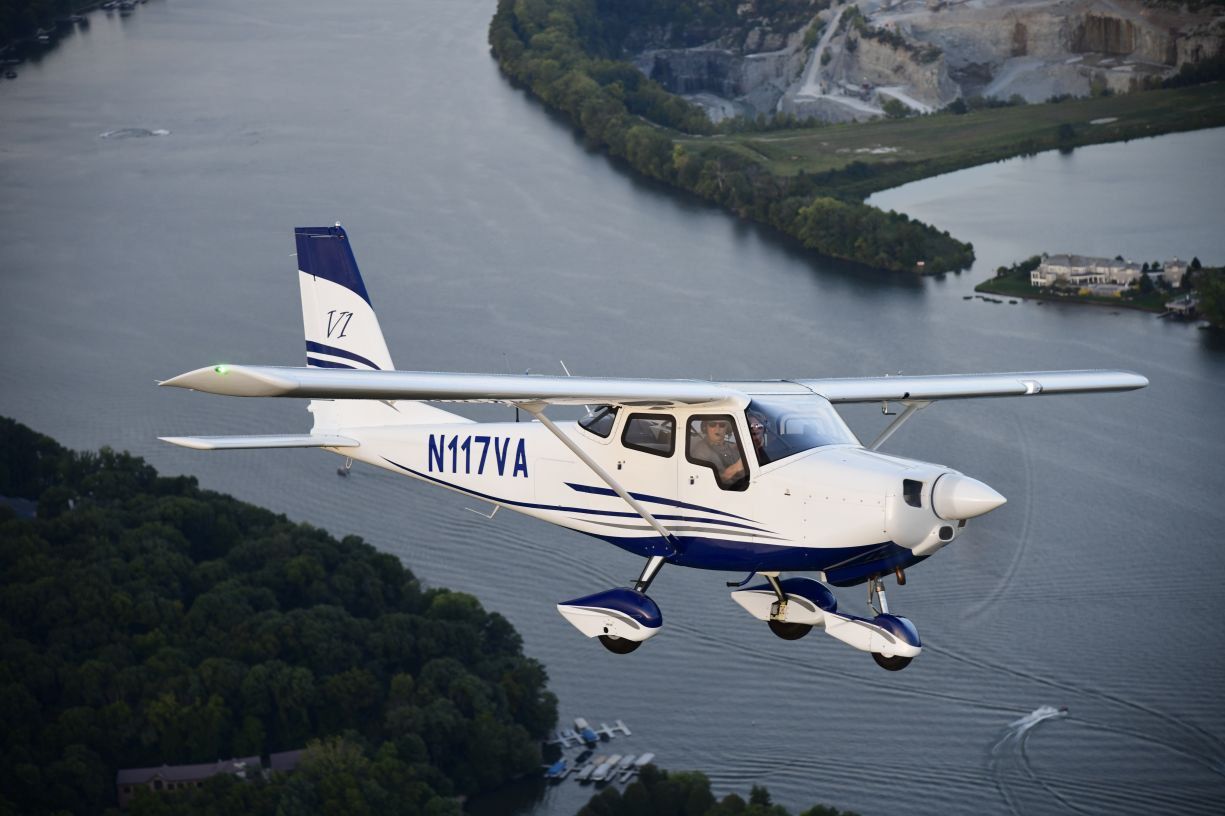 Delaware State University (DSU) has placed an order for 10 new Vulcanair V1.0 aircraft for its aviation department flight training program, according to a joint announcement from the university and Vulcanair’s U.S. distributor, Ameravia. DSU says it also intends to purchase at least one additional V1.0 a year from 2019 to 2027. To support the fleet expansion, the university Board of Trustees is planning to invest $3.5 million in the school’s aviation program during that time. DSU is currently using Piper models for training.

“The price of the V1.0 was one obvious reason to change our fleet but it also came down to the logic of the package Ameravia created,” said DSU Director of Aviation Programs Lt. Col. (Ret.) Michael Hales. “The parts logistics package putting parts in our hangar on consignment until needed will help keep our planes in the air. The choice of the G500 avionics is cost effective but still everything we need.” DSU is expected to take delivery of its first V1.0s before the end of the year, with the order scheduled to be completed in the first half of 2019.