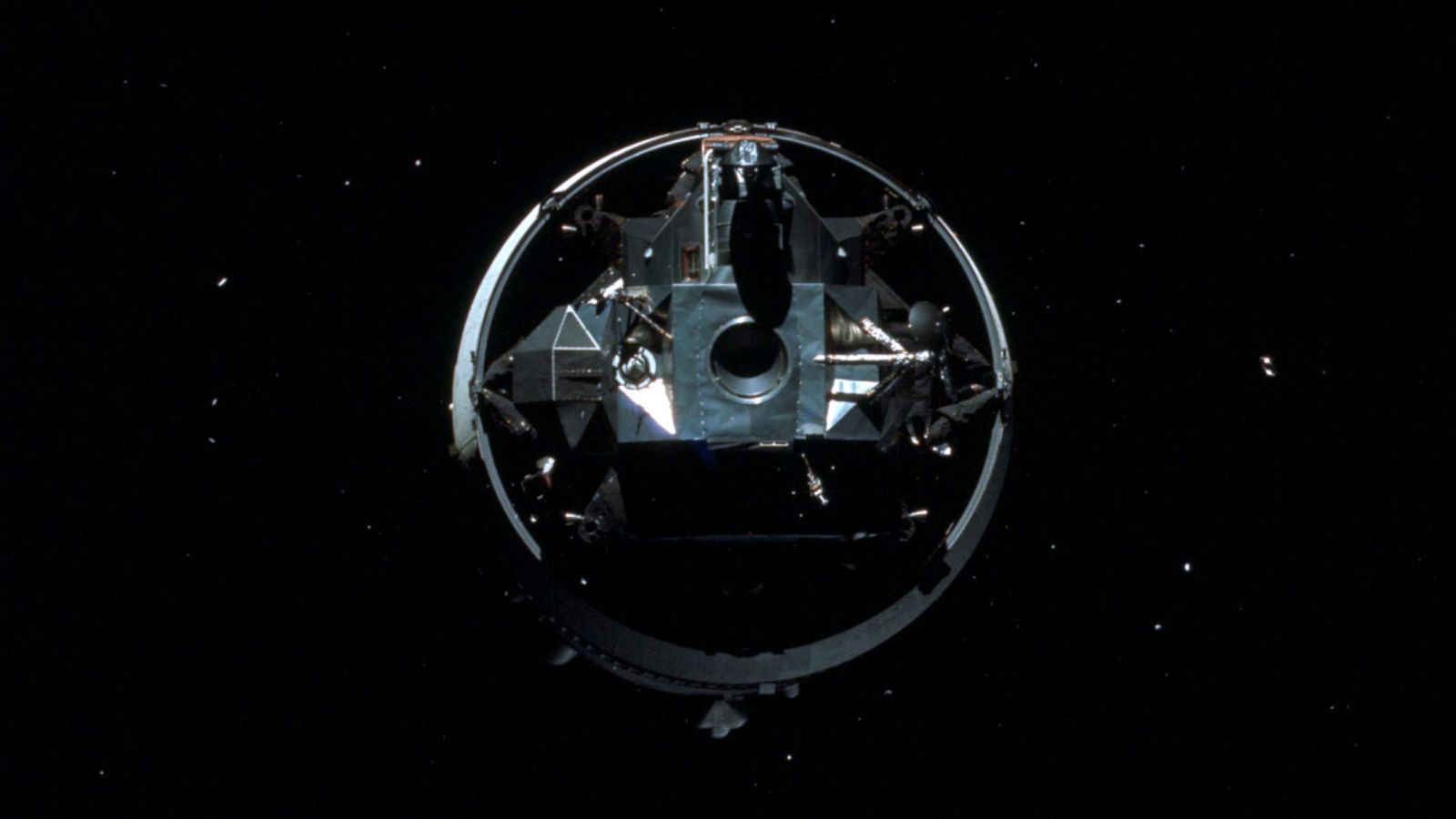 Snoopy may have been found and Elon Musk has been challenged to go and positively identify the long-lost lunar lander. Nick Howes, a fellow at Britain’s Royal Astronomical Society, said he and his colleagues believe they found the Apollo 10 moon lander that served as rehearsal platform for the successful Apollo 11 landing in July of 1969. Howes and his fellow astronomers analyzed terabytes of radar data to conclude that they’d spotted the 15-foot wide spacecraft in orbit around the sun. “Until someone gets really close to it and gets a detailed radar profile, we can’t be sure,” Howes told the Cheltenham Science Festival. He suggested it would be an interesting project for SpaceX founder and serial entrepreneur Musk when it next passes close to Earth on its endless trip around the sun.

Snoopy and Command Module Charlie Brown performed a dress rehearsal for the moon landing in early 1969. Snoopy was a fully equipped and functional lander and astronauts Gene Cernan and Thomas Stafford descended in it to 47,000 feet above the lunar surface before rejoining Charlie Brown and performing the successful docking maneuver. Its role complete, the lander was released into a solar orbit.