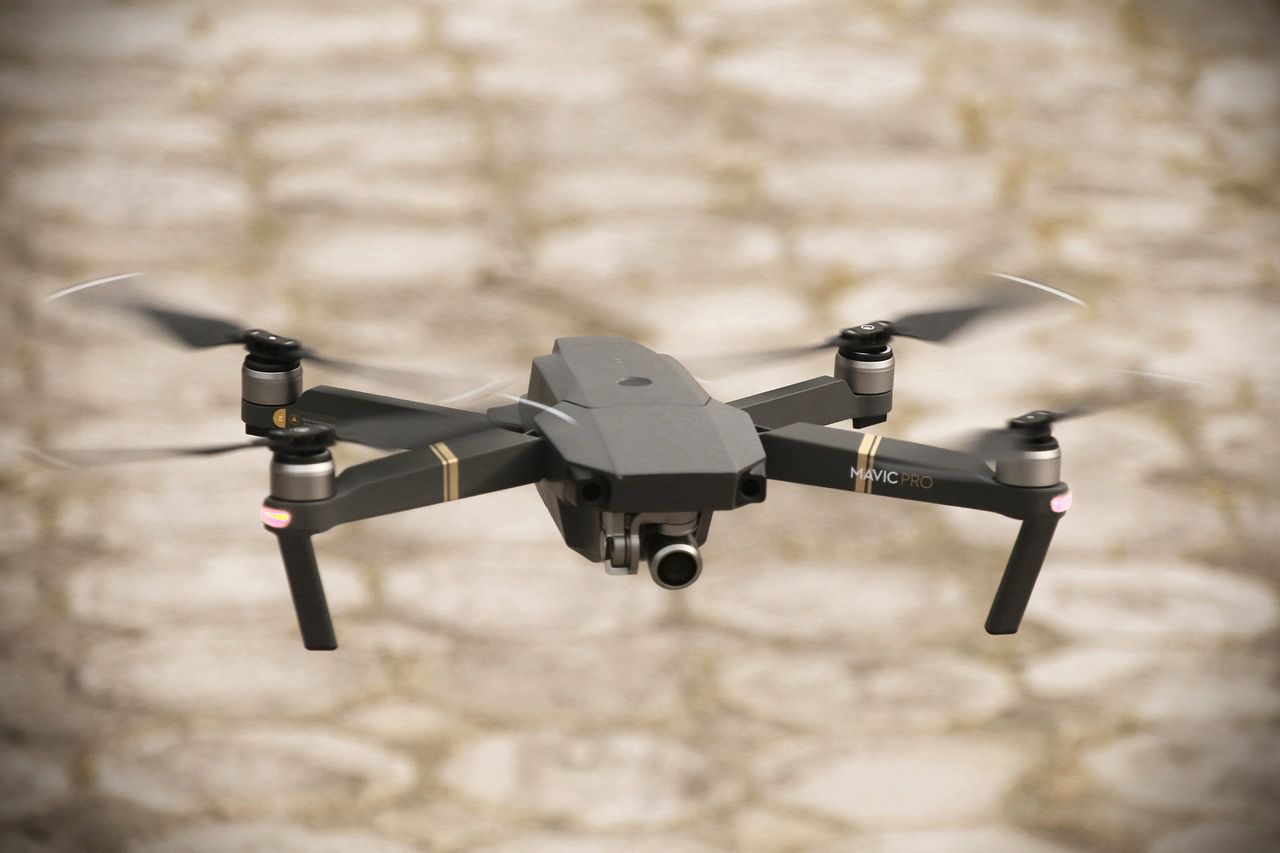 Drone manufacturer DJI introduced a data solution for its unmanned aircraft systems (UAS/drones) designed for use by government agencies in high-security situations on Monday. The company says the DJI Government Edition “ensures that drone data—including photos and videos captured during flight—never leave the drone and therefore can never be shared with unauthorized parties including DJI.”

“DJI Government Edition allows government agencies to serve the public more efficiently and effectively using the industry’s most widely-adopted drone technology, while maintaining total control over their data,” said DJI Vice President and Regional Manager of North America Mario Rebello. “This is DJI’s most secure drone solution to-date because it prevents users from accidentally or even intentionally transferring data off of the drone to other parties.”

According to DJI, it developed the Government Edition to meet the needs of the U.S. Department of the Interior (DOI) Office of Aviation Services (OAS). A DOI report (PDF) states that OAS has conducted 1,510 flights with DJI Mavic Pro and M600 Pro UAS to test of the DJI Government Edition and has “received positive reports of data security testing” from industry and government partners. DJI Government Edition features include a permanently enabled Local Data Mode on the custom DJI Pilot app to prevent data transfer to third parties, firmware update reviews, and restricted hardware pairing designed to only allow drones and remote controllers running Government Edition solution firmware to be linked with each other.