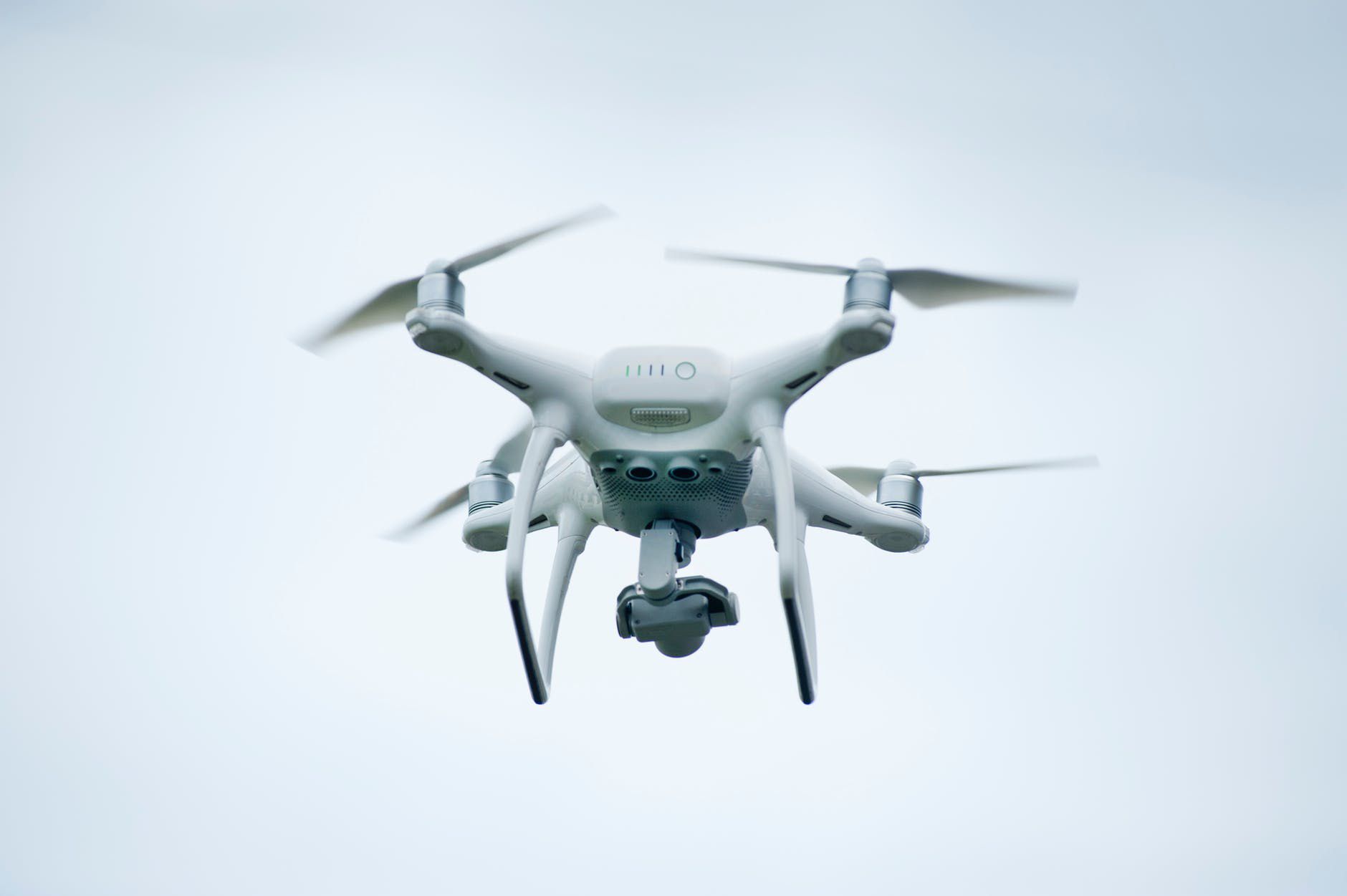 “These airports meet FAA requirements for diverse testing environments and represent airport operating conditions found across the United States,” the agency said in a statement. “The research will lead to the implementation of new technologies that will make airports safer for passengers and manned aircraft.”

The evaluations, which are being conducted to meet requirements laid out in the FAA Reauthorization Act of 2018 (PDF), are part of the FAA’s Unmanned Aircraft Systems Detection and Mitigation Research program. Testing is expected to begin in 2021 and continue through 2023. The FAA emphasized that it does not support the use of counter-UAS systems by any entities other than federal departments with explicit authority to use them.