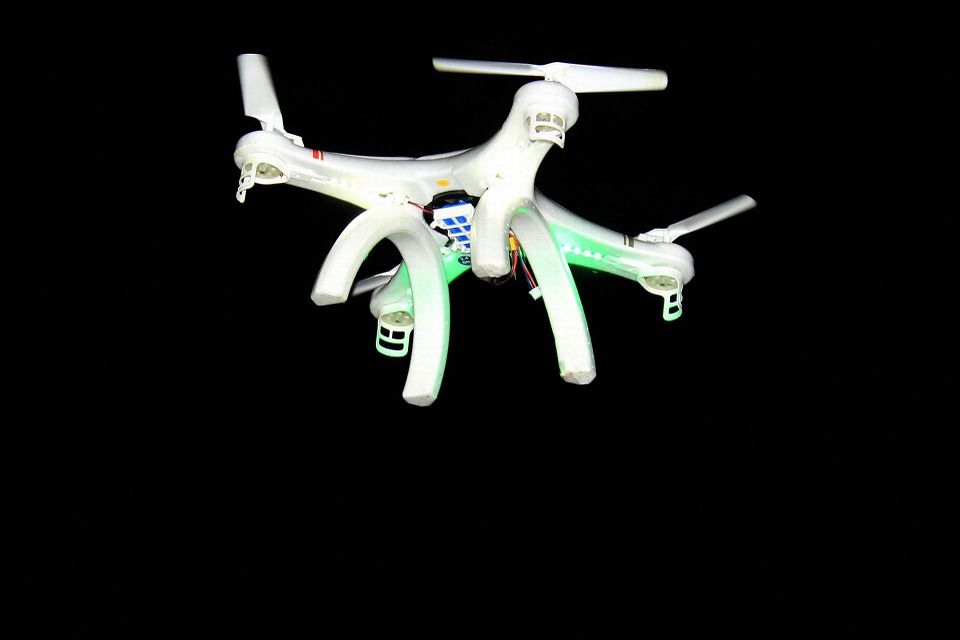 The FAA announced on Monday that drone pilots with current Part 107 remote pilot certificates can now receive authorization to fly at night via the low altitude authorization and notification capability (LAANC) network. LAANC, an automated system designed to provide near real-time authorizations for drone pilots looking to operate below 400 feet in controlled airspace, is currently available at 726 airports across the country. In addition, the FAA noted that it has opened up more areas for drones to fly by dividing the relevant airspace into smaller segments.

As previously reported by AVweb, the new Operation of Small Unmanned Aircraft Over People rule, which included provisions for Part 107 flights over people, over moving vehicles and at night, went into effect on April 21, 2021. LAANC has been in use since 2018. The system is run as a partnership between the FAA and agency-approved private providers.