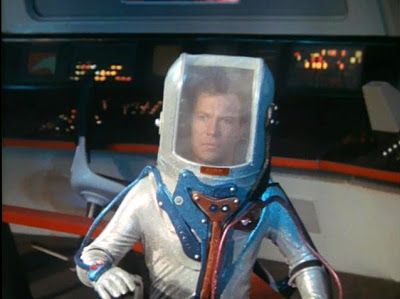 After all these years, it seems that actor William Shatner, almost as well known as Capt. James Tiberius Kirk, is heading to the final frontier. The 90-year-old actor, who played arguably the world’s second most famous astronaut (Neil Armstrong has to be number one) in the cult classic 1960s TV series “Star Trek,” is reportedly taking a 15-minute hop to the Karman Line (62 miles ASL) courtesy of Jeff Bezos and Blue Origin. It will make him the oldest person to go to space.

So far Shatner, a Canadian-born actor who is still active in Hollywood with a variety of cable television shows, commercials and guest appearances, hasn’t confirmed the stories but he has hinted that it’s on his bucket list. Last year he said in a virtual Comic-Con appearance dealing with NASA’s Artemis program that he was working on it. “There’s a possibility that I’m going to go up for a brief moment and come back down,” he said, according to space.com. Just when the flight will occur isn’t clear but it’s already being planned as a made-for-TV event. A film crew has already started shooting the lead-up to the flight, according to the Daily Beast.