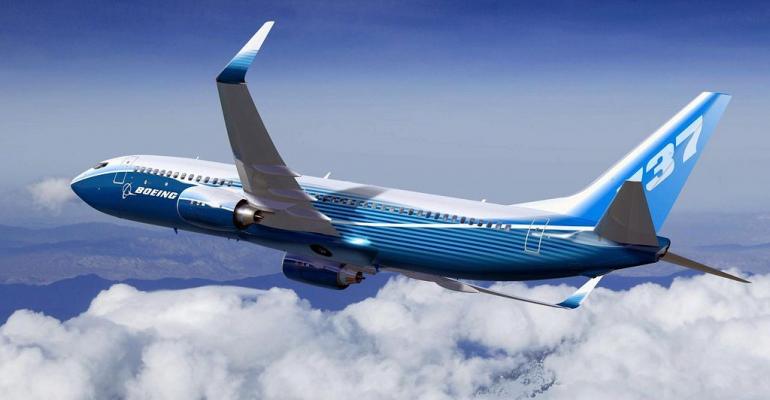 With some 370 Boeing 737 MAX aircraft grounded, the minor dent to airline capacity has caused airlines to scour the wet-lease market for replacement seats. According to a Wall Street Journal report, wet-lease demand is skyrocketing and so are the lease prices.

The MAX grounding has impacted airlines all over the world, although most have enough capacity to get by without major disruptions. Still, with the busy summer travel season, airlines still need marginal additional seat capacity. Short-term leases are expensive for airlines, but sometimes they have no choice.