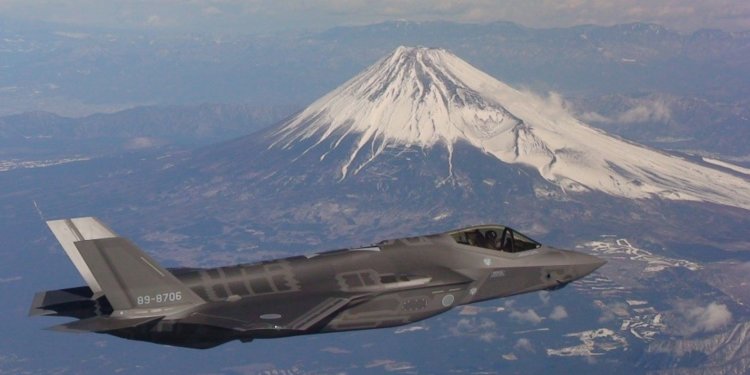 The Japanese government has confirmed that spatial disorientation was the cause of the fatal crash of a Japanese Air Self-Defense Force in the Pacific off northern Japan in April. Officials didn’t say how they know this but they said it had nothing to do with the aircraft, which hit the ocean at more than 600 knots after the pilot had engaged in two simulated dogfights. An earlier preliminary report suggested the same cause but said investigators couldn’t get conclusive data from the heavily damaged flight data recorder.

The plane, flown by Maj. Akinori Hosomi, was one of a flight of four Japanese F-35s that took off from Misawa Air Base in northern Japan for a night dogfighting exercise on April 9. Hosomi shot down two simulated enemy aircraft and acknowledged an order from air traffic control before the aircraft dove into the sea a few seconds later. Japan has increased training in vertigo and night flight conditions as a result of the accident. Not all of Hosomi’s remains were recovered and only the tail of the aircraft was found.