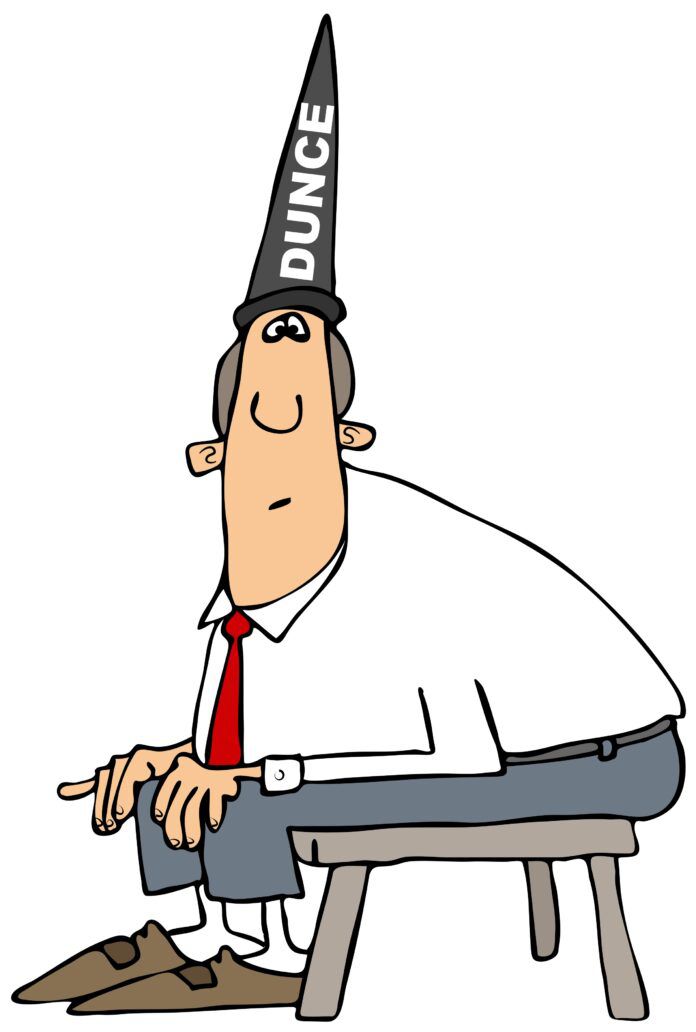 As a journalistic enterprise, video interviews like the one I did with Bruce Landsberg last week on the Dale Snodgrass crash have one glaring fault that reminds me of eating green bananas. You usually have to publish them before they’ve had a chance to ripen and once in the wild, there’s no practical way to call them back for a refit.

This was revealed to me within hours of posting the video when viewers and AVweb readers had comments and questions about the age factor. In other words, was Snodgrass’ age—he was 72—a factor in the crash? I wish I would have thought of it during the interview simply to make the point that there’s no way to know this and, in the end, it doesn’t matter. I’ll get to that.

I did express my increasing frustration and discouragement about what all this accident reporting we’re doing is supposed to do, exactly. There is more of it than ever and if you’re so inclined, you can now watch YouTube videos on an accident while the wreckage is still smoldering. I’m beginning to think it won’t be long before there’s sufficient bandwidth to livestream the damn things. Despite this All Wrecks/All The Time, we’re still crashing for the same handful of reasons, so the stuff you need to remember to avoid a smoking hole hasn’t changed much in the past 50 years. Yet, we still keep doing it, both with fatal results and just serious bent metal.

This is why I’m not convinced age is much of a factor, absent any serious and noticeable decline caused by diagnosed disease or perhaps dementia. I’m not referring to the Snodgrass crash specifically but flying in general. As you age, your landings might get crappy and you might have trouble remembering frequencies and transponder codes, seeing distant traffic is a challenge, but you really don’t have to remember that much to avoid a fatal mistake and really, it may be just one thing: Use checklists if you have cause to worry that you’ll overlook something critical. Skip the checklist—or a flow—and you’re almost sure to miss something, as Dale Snodgrass certainly did. Missing stuff is not necessarily an age-related thing.

I recently read a history of the Mercury program in which John Glenn encountered tracking issues with his Mercury capsule when he oriented it to fly backward. He had a forehead slapping moment when the debriefers gently reminded him he forgot to flip a switch that enabled reverse mode for the autopilot. And Glenn had asked for the switch. He was 41 at the time and had been trained exhaustively.

Bruce Landsberg and I discussed attribution bias, the tendency to blame another person’s failure on character or personality traits as a means of assuring ourselves we would never do such a stupid thing as that so, hey, I’m OK here.

But for pilots, I think age causes us to ascribe potential cause and effect where there may be none, which is my way of explaining why we saw so many questions theorizing age as a factor. It could have been, but it could also have been just the kind of dumb mistake all of us have been making our entire lives. Reading any more into it than that is to drive yourself to distraction worrying about things that don’t matter. If a simple mistake caused a crash, take it onboard and avoid repeating it. You don’t need an NTSB recommendation for that. Or if you do, maybe it’s time to rethink this flying thing.

Having done more than my share of dumb stuff, some of it by more intention than I’m willing to admit, a while ago I started looking at risk differently after I suffered an ankle injury while skydiving. I jokingly refer to this as having entered the age of stupid and when I got a note recently from a friend who fell over and injured himself while fueling an airplane … well, welcome to the age of stupid. Another friend younger than I am fell while running across a parking lot and gashed her arm and knee.

Now—and this is age related—I focus less on the activity itself and more on the risks that could cause injury. When I prop the Cub, I go through the usual chocking and tiedown, but I give everything a second look before swinging the blade. When working on the airplane or in the shop, I never skip eye protection now and, when necessary, hearing protection, too. I’ve gotten smarter about not stabbing myself with a slipped screwdriver and I’ll search around for the drive extension rather than risk busted knuckles (again) for torquing a fastener without it. I’m resisting the shortcut at every turn for although life is short, I’d like to live the rest of it without any new scars. But I’m not going to stop living just to stay alive.

All this may sound like “being careful,” but I dislike that phrase, especially when someone tells you to be that way. A nightly newscaster closes with, “stay safe.” What the ^%$# does that even mean? I prefer the concept of being aware or staying on the bubble. Being careful is just avoiding the obvious things that might hurt you. Or avoiding the basic thrill of life, which many people do, especially as they get older. Being aware is standing back, taking a pause and asking yourself if you’ve thought of everything. Or, if you thought of anything.

Also, watch the meds. No, not the ones you take out of the little pill minder but the 200 mg of denial we all take every day. Keep upping the dose and ongoing success will numb you to the fact you may be about to do something that used to be just ordinary stupid but is now verging on fatal.

I could go on here, I suppose, but you I suspect you get the gist. Meanwhile, I’ve got to check on a couple of videos that are ripening.