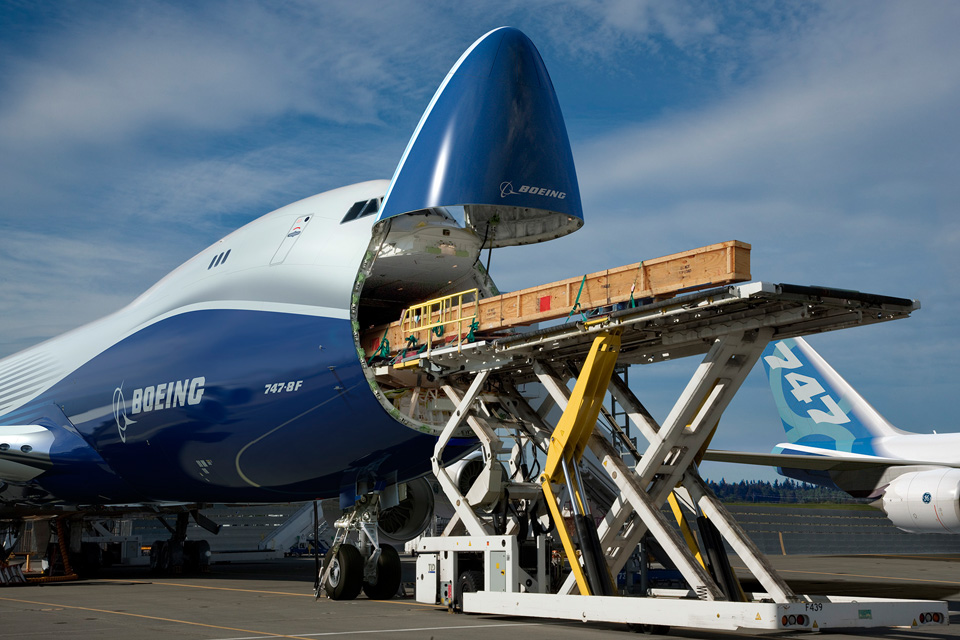 Boeing’s dismal 2020 continued through May, when the planemaker delivered just four jets, cargo or military variants only, and saw further cancellations on the 737 MAX, which remains grounded after almost 15 months. Orders for 14 MAXes were canceled last month. In May, Boeing delivered one 767 freighter and two 777 freighters, while none of its current passenger aircraft, including the 787, were rolled out. The fourth jet was a 737-based P-8 maritime surveillance model.

Further evidence in the shift toward freighters is revealed in new orders for the month: Six 767Fs were added to the books, each likely to end up with either FedEx or UPS. In addition, Boeing is feuding with Russian cargo carrier Volga-Dnepr after the manufacturer unilaterally canceled orders for one 747-8 and two 777Fs and sold them to other customers. All told, Boeing’s order book is thinner than at any time since 2013, at just more than 4,700 aircraft.

Last week, Amazon leased another 12 767 freighters to meet surging demand for home delivery. One of the converted passenger jets was put immediately into service, while the remaining 11 will be delivered through 2021. These aircraft bring the retailer’s fleet size to 80.