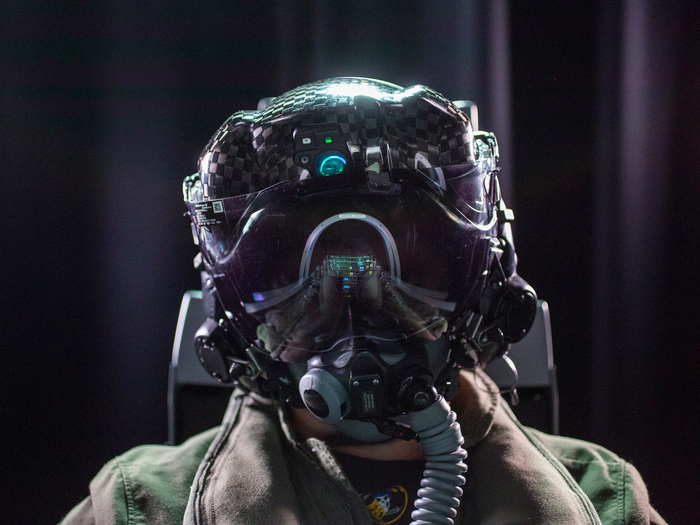 The breathing system on the plane is supposed to match air delivery to the breathing demands of the pilots but it doesn’t work according to NASA’s study, which put two of the jets through a series of maneuvers while measuring the airflow. “The F-35 breathing system noticeably discourages normal breathing function via high-pressure, pressure surges, and hyperoxia,” the NASA report said. “At times, the pilot would demand oxygen and got nothing, and at times they received too much. Both F-35 jets exhibited the same behaviors and data is consistent between the two jets and consistent with pilot observations.”