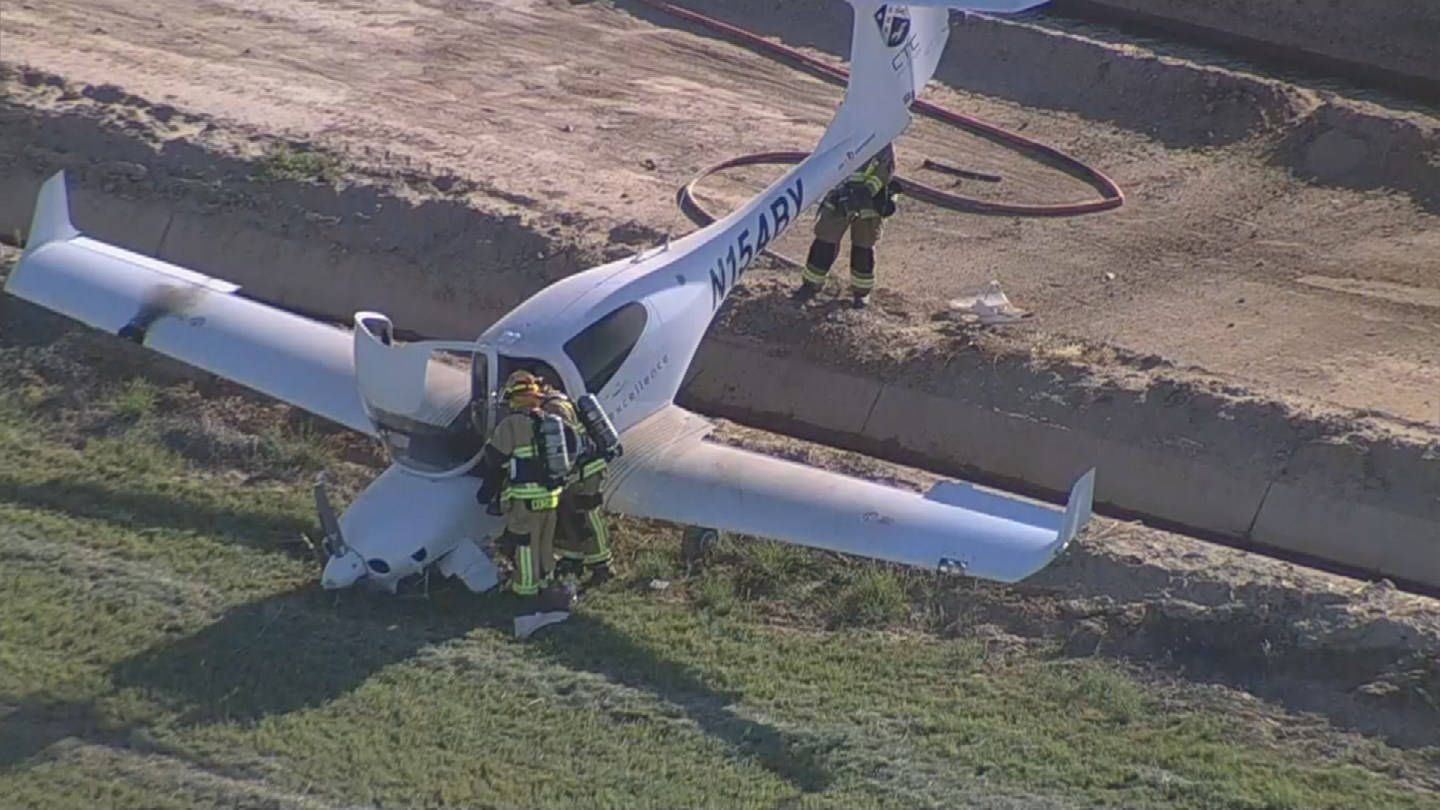 This Is Why We Can’t Have Nice Things

As an A&P of over 50 years experience, I URGE your non-A&P readers to stay away from cylinder base nuts and don’t go buying cylinder base wrenches to see if things are tight. Mike Busch has a LOT to say about this sort of thing and even he doesn’t fiddle with cylinders. Unless you want to hose up an engine, start a leak (requiring RTV to fix it [kidding]) or otherwise cause issues, keep your mits off those nuts. Leave this to your mechanic. Make sure they have the appropriate tech data for the engine in question, the appropriate wrenches and torque measuring devices and that’s that. After that — as you said — leave it to Faith. And if your mechanic thinks it’s OK to pull more than one cylinder off your engine, find another mechanic. There’s a process to ensure loosening cylinder bases and through bolts doesn’t cause subsequent issues. Bottom line … this is serious business. I have never actually seen an engine problem due to loose cylinder attach hardware but PB is “the” man when it comes to airplane crash analysis so … if he says it happens, then it does.

This is one of the reasons that Rotax INSISTS that anyone doing maintenance on their engine has been through their appropriate engine schools. Even an A&P isn’t ‘technically’ allowed to touch them. Anyone flying a Rotax better make sure their mechanic has the appropriate training certificates. Same story, different flavor.

Two weeks ago, I did a Flight Review in a 172 with a nicely remanufactured Garmin panel in it. Right away, I see things wrong with the instruments. The operator finds out I’m an A&P (but away from where I do that sort of work) and he wants me to spend an hour and fix all the crap that was wrong with the airplane. This is typical. If you own an airplane, there will be times when you have to part with some Benjamin’s to make sure that it’s safe and legal. If that’s not something you can do, take up boating.

The sudden, unforeseen engine failure is a rare phenomenon. NTSB reports are rife with engine failures preceded by puzzled pilots wondering about, then dismissing strange indication, noises, vibrations, etc. Engines talk–we just have to listen. The preflight and engine runup gives us the opportunity to listen. Don’t squander it by ignoring what your engine tells you.

…and where does the FAA say to go for TFR info that is not just “advisory” (hint, not FIS-B, not FAA TFR page) Until that is fixed, EVERY flight gets a call to FSS if only to record my N#, TFR status request and FSS response on tape. Flying around DC and various POTUS’ weekend destinations, I pay close attention to this aspect.

Not to be obstinate, but I’m not a meteorologist and have no desire to become one. I am a pilot, I have a very strong desire to fly safely, and I am very happy to rely on the meteorological knowledge and wisdom of FAA and its meteorological contractor for weather information. In my opinion, FAA got this one wrong. If their goal is to get out of the weather business (thus saving the cost of the contract) and force non-scheduled, non-commercial small business and pleasure pilots like me to buy meteorological wisdom the way airlines with dispatch departments and corporate operators who use weather vendors do, then they should just please say so. Pretending that waving an AC at me makes me as capable as a briefer to collect and interpret weather information is magical thinking; it is silly and dangerous.

Poll: Should We Land on the Moon Again?