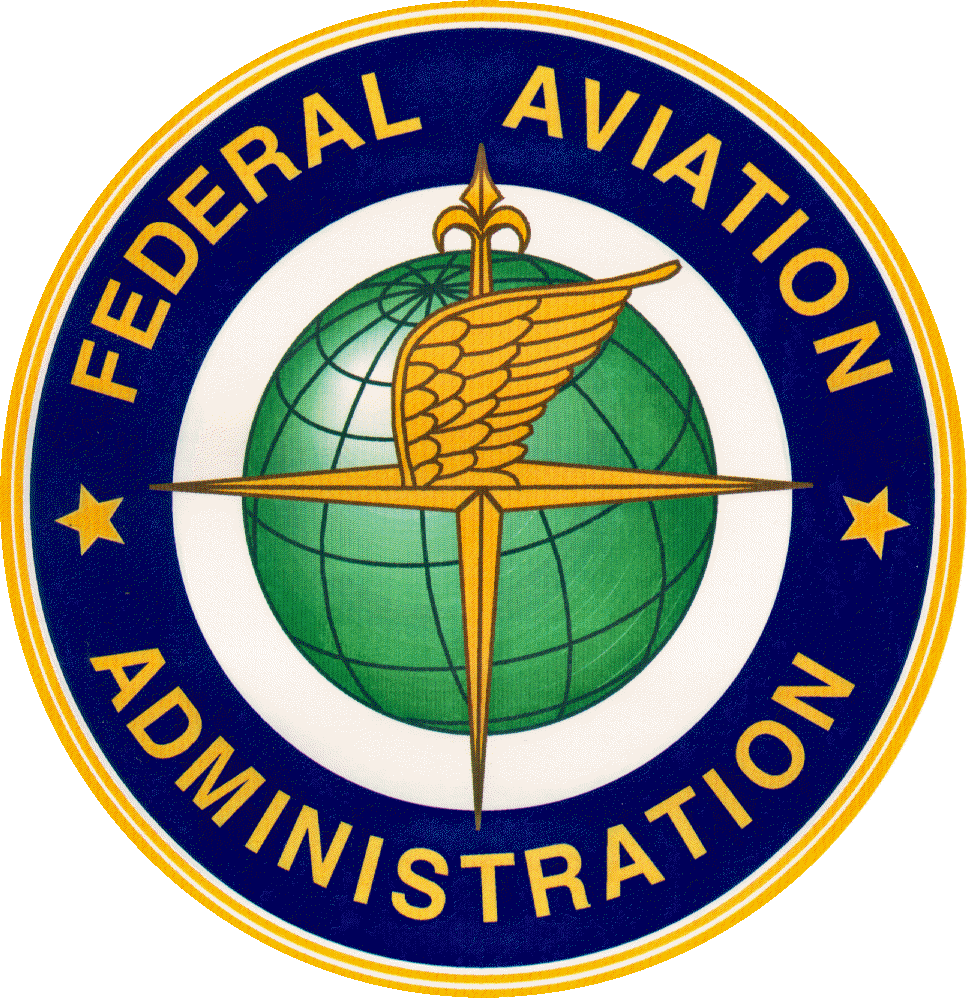 The National Air Traffic Controllers Association (NATCA) has added its voice to a growing chorus calling for an investigation into allegations that some prospective air traffic controller trainees were helped to cheat during the selection process by one or more FAA employees. A three-part series on Fox Business News broke the staggering accusations that a senior official of a lobby group that operates within the FAA supplied answers to a controversial “biographical questionnaire” to members of its organization who were about to take the test. Fox played a voice message recorded by a member of the National Black Coalition of Federal Aviation Employees (NBCFAE) that appeared to give her and an unknown number of other ATC candidates explicit instructions on how to fill out the biographical questionnaire. The BQ, as it’s called, is now the initial screening device used by the FAA to determine which applicants are accepted into the initial phase of training at the FAA’s air traffic control academy in Oklahoma City. The president of the NBCFAE, Paquita Bradley, did not respond to our email request for an interview. However, the NBCFAE’s stated goal is to promote the hiring of more minorities at the FAA. It also invites women of all races as members.

There is growing support for an investigation into the charges. The FAA has so far declined comment but on Thursday NATCA issued the following statement: “Travelers should be assured, our National Airspace System is the safest and most efficient in the world thanks to the work of air traffic controllers. New hires undergo a rigorous training process that can take up to three years to complete. Passing a written test as part of the selection process does not ensure successful completion of training as a controller. That said, NATCA believes these allegations must be thoroughly investigated. The FAA should carefully examine its hiring practices to ensure the highest quality candidates are selected for the training process. The flying public deserves nothing less.”

Among those calling for an investigation is Rep. Randy Hultgren, R-Ill. He’s sponsored a bill to force Congress to hold a hearing into the allegations and determine the depth and breadth of the agency’s involvement in the alleged cheating. “Did the FAA know someone on the inside was helping people cheat, and did they cover it up?” Hultgren said in a statement. Rep. Frank LoBiondo, R-N.J., chairman of the House Aviation Subcommittee, said the FAA will be expected to answer the allegations. “The FAA can expect us to demand to know the particulars of this egregious situation,”he said in a statement.

Also encouraging an investigation is the Association of Collegiate Training Institutions, a group formed by more than 30 collegiate training institutions (CTI) that offer FAA-accredited air traffic controller diploma courses, after the agency told them in early 2014 that graduates from their courses would have to take the biographical questionnaire and would no longer have preference in the selection process for trainee candidates. Sam Fisher, the president of the organization and head of Florida State College’s Aviation Center of Excellence, said the cheating allegations exacerbate an already frustrating situation for the colleges. Fisher said there is ample statistical and anecdotal evidence that the college graduates do better when they get to Oklahoma City. Also caught up in the broad-brush approach to controller hiring are veterans, many of whom worked as controllers in the military. Fisher said the biographical questionnaire has been failed not only by college program graduates, but military controllers and even active-duty FAA controllers.

The FAA has been circumspect at best in its reaction to the Fox segments and although AVweb had an exchange of emails over a period of two days with a senior FAA communications official, the result was a refusal to comment without an explanation as to why. The official did say that a statement might be available on May 26 but there was no response to our inquiries after that exchange. However, the agency did send AVweb a demographic breakdown of the first group of controller candidates who made it through the biographical questionnaire stage. White males dominated the successful applicants as did those with some form of training or experience. “The demographics of the selectee pool were as follows:men(71.4 %);women(28.6%);Black or African American(10.2%); White(60.2%);Hispanic or Latino(16.9%),and Asian (6.3%). 65%(1,034)of the selectees had some combination of CTI education, military or other aviation-related work history or experience,” the FAA official said.

Phoenix attorney Mike Pearson is representing one rejected CTI candidate in an Equal Employment Opportunity complaint and is hoping that a class action including all such candidates will be allowed. It’s not litigation. It’s a quasi-judicial process heard by the Equal Employment Opportunity Commission. Pearson, a former air traffic controller, said race and gender are not factors in the assessment of controller competence and while he agrees with the general concept of encouraging diversity in the towers and TRACONs of the nation, the issue at hand has little to do with that. “This is about fairness,” he said. If the EEO process fails, he said he and his clients will go to court but that’s a last resort.

Adding to the controversy is the apparent action of an insider in the higher ranks of the FAA who has been leaking documents that suggest FAA officials have been discussing the allegations and the potential outcomes for more than a year. The documents (and an interpretation of them) are published on a website but AVweb has not verified the accuracy or veracity of any of the information on the site.