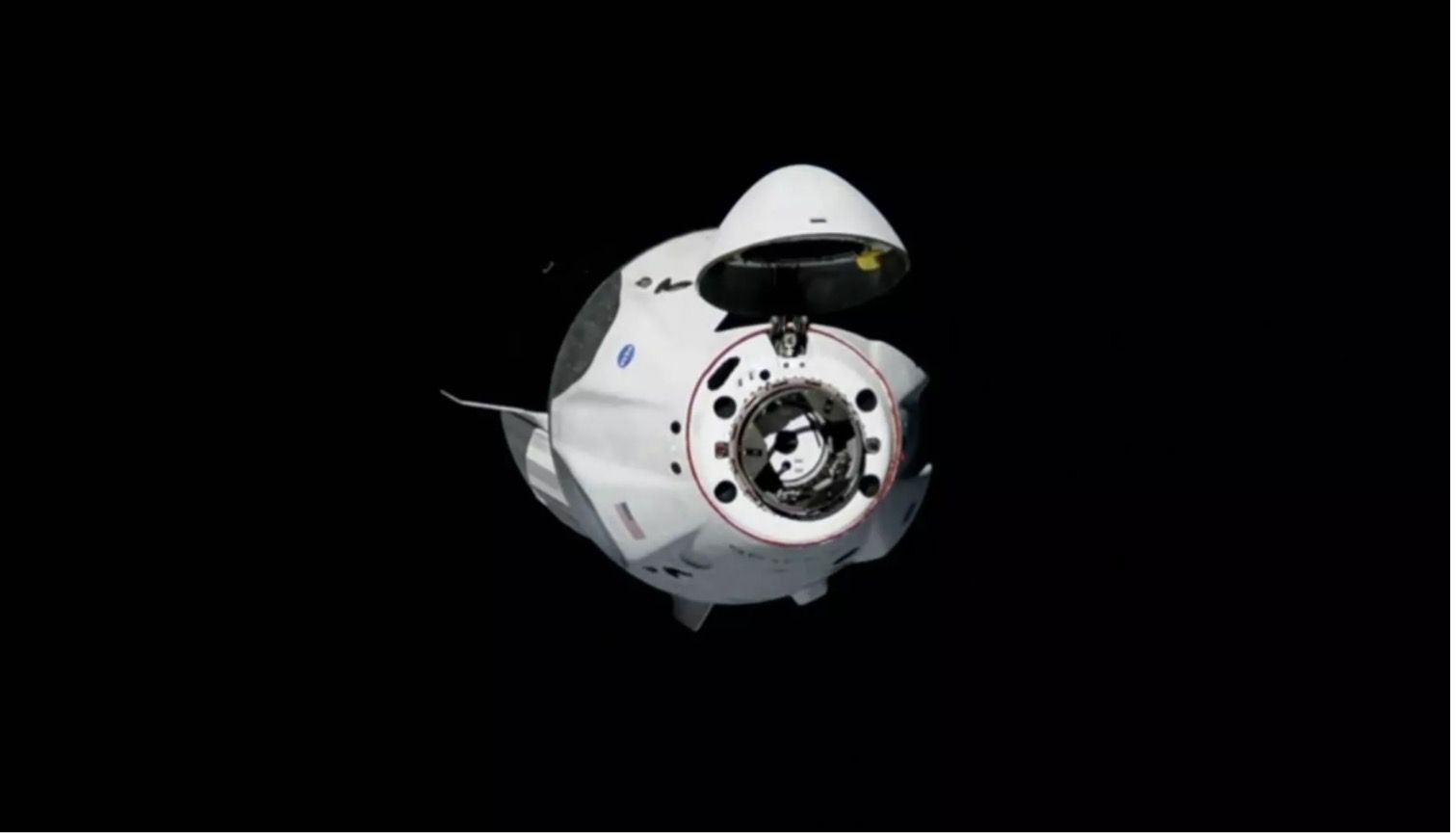 One word comes to mind to describe SpaceX’s flawless Saturday launch and subsequent docking of the Crew Dragon with the International Space Station: Impressive. I’d add another kicker to that: Desperately needed. In a year that’s not even half over and that has proven uniformly awful so far, an undiluted success lifts the spirits, salves the soul and gives us all reason to appreciate excellence for its own sake.

SpaceX’s achievement is all the more impressive because as the brash new kid on the block, it beat out the likes of Boeing and the United Launch Alliance, a powerful pairing of Boeing and another aerospace giant, Lockheed. And it did so at a lower cost to the U.S. taxpayer, according to some assessments.

In 2002, when SpaceX came out of the ground, it seemed like a quirky, ego-driven longshot and was given little chance to succeed. But it got busy, proved smart, agile and creative and just a month ago overtook ULA to earn a launch cadence record. Saturday’s mission marked the 88th Falcon launch with more than 50 of those boosters recovered for reuse. Saturday’s first stage landed perfectly on SpaceX’s offshore barge and will presumably see another flight.

Even though the boosters are recoverable and thus more complex, they apparently cost less to produce than ULA’s expendable rockets. And perhaps the recycling economics really do, as Elon Musk claims, reset the cost to orbit. NASA’s own inspector general says it will pay Boeing about $90 million a seat to low earth orbit, while SpaceX gets $55 million. We had been paying Russia about $80 million for a Soyuz ride to the ISS.

With its Starliner spacecraft, Boeing lags behind SpaceX and embarrassed itself at the start of its own annus horribilis when software glitches in a February test flight kept it from an ISS dock and were caught just in time to keep from losing the vehicle. It’s scheduled for another unmanned trial in November, but a manned flight will have to wait until next April. By then, SpaceX will have launched its second crewed mission.

The Dragon launch caught just enough of the public’s attention to line the bridges around Cape Canaveral with spectators and to generate some live cable coverage. It felt like a resuscitation of sorts, representing the first manned mission from U.S. soil since the Space Shuttle was retired in 2011.

As the Falcon ascended heavenward, the talking heads couldn’t resist calling the mission “historic.” Later in the day, many headline writers did the same. Someone on the desk at The New York Times caught a breath and nailed it with this: Launch Opens a New Space Age and Rekindles Past Glory. I wonder if the editor considered and rejected “reignites.”

I think anyone who grew up with the 1960s space race would naturally react to the “historic” claim by recalling that NASA, in 1965, launched Gemini 6 and 7 for a perfect rendezvous at a time when guys with skinny ties and slide rules were figuring out the science to do this. It’s now old hat. Space stations? Been there, too. Don’t forget the multiple launches to Skylab in 1973 and 1974.

The new era part is aspirational and we can all cheer that it happens. The era is the age of commercial space, wherein the profit motive drives trips into the cosmos, not government-funded public exploration. Thus far, this is a bit of misnomer because NASA—you and I—are still paying for most of this through contracts guaranteeing the private investment has a customer, even if the creative impulses now originate more with SpaceX than with NASA. But NASA is still knee deep in what these companies are doing. And if you’re rich enough, you can eventually buy your own ride on a Dragon, something that was never gonna happen with an Apollo spacecraft, although Russia sold a Soyuz tourist seat to the ISS in 2009 and will again next year.

NASA plans to stay in the game with the ambitious Artemis project to return crews to the moon’s south pole by 2024, the beginning of what may become a long-term lunar presence. As part of that project, the Commercial Lunar Payload Services program just awarded contracts to Masten Space Systems for a series of robotic scientific missions ahead of a 2024 landing. Those follow the SpaceX model of private companies leading, with NASA paying and directing. It gives them more creative control than Grumman ever had when it built the lunar modules so, yeah, it’s fair to call it historic. I don’t mind my tax dollars being spent on moon exploration.

Beyond that, Mars awaits and Musk is pushing NASA in that direction. He’s already said he wants to colonize the red planet, but if this weekend’s launch made that appear less of a nutty idea to some people, it didn’t to me. That doesn’t mean it’s not worth a crewed mission, however. If nothing else, SpaceX has proved it has the chops to do that. The unknown is whether the country has the will to be that bold again or will be happy just inhabiting low earth orbit?

I’ve had enough trips around the sun to have been through some bad years and like 2020 so far, 1968 was one of them. There was a pandemic that year, although few remember that. Everyone remembers the year started horrifically with the Tet offensive in Vietnam, grew worse with the riots that followed the assassination of Martin Luther King Jr. and worse yet when Bobby Kennedy was assassinated the week I graduated from high school. Then, on Christmas eve, Apollo 8 electrified the world when it orbited the moon and there was no quibbling about that being historic.

You’ve got big shoes to fill, Elon Musk. You’re on the way.