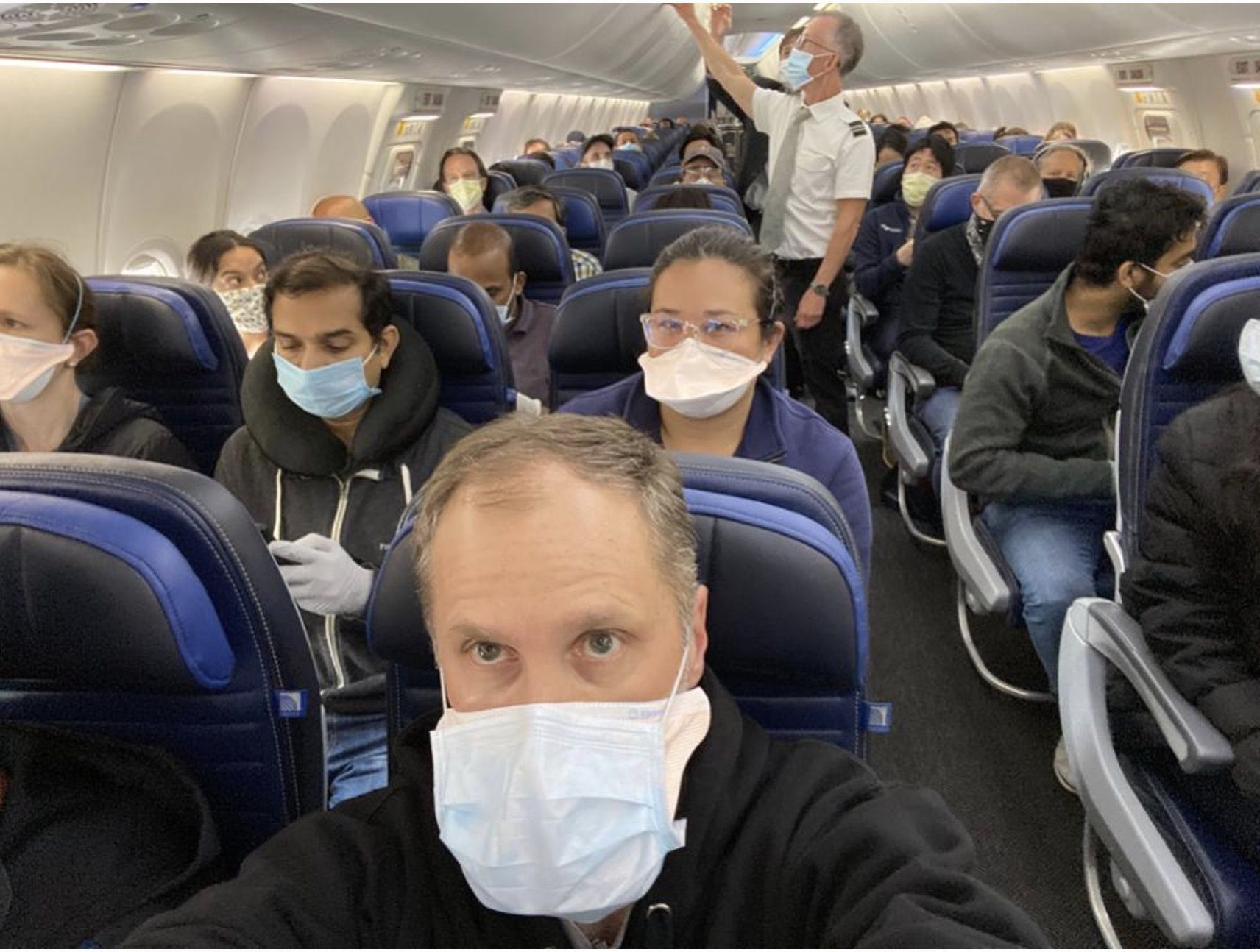 Last week, I was asked what I thought of the idea of a small airshow event going forward at the end of the July, about in the same time frame when AirVenture would have occurred. It’s to be a small outdoor-only event. The organizer asked me if I thought it would draw? Was it a good idea? Such that I have the first clue about this stuff, I answered yes to the first and conditionally yes to the second.

I suspect something like this wouldn’t attract as many attendees as it would have a year ago, because many people are not yet comfortable with some of the COVID-19 lockdowns now being lifted. But I also sense compliance fatigue is setting in and many of us, including those of us in aviation, are ready to relax and at least gain a glimpse of the new normal. And why shouldn’t we?

Nothing I’ve seen or read suggests anything other than this: SARS-CoV-2 is going to be with us for quite some time, even if a vaccine appears sooner rather than later. The degree of economic disruption we’ve already endured is simply not sustainable. So, the next task is to figure out how to live with this contagion until more effective strategies emerge and part of that might very well mean adhering to physical distance at shows, habitually disciplined hand hygiene and even masks. I suggested that the show organizer make this a serious condition of the event and not just give it winky lip service. It’s a chance to take a small step toward the kind of discipline we might have to muster for a year or two if we want to play with airplanes in large social settings.

To me, it’s a reasonable step between hard lockdowns and the serial cancellations nobody really wants. The only way to find out if these strategies will work is to try them on a measured scale. There will be infections, but maybe a tolerable number. We can’t hide our way out of this indefinitely.

EAA, of course, confronted this very question on a vastly larger scale, as explained in my interview with Jack Pelton last week. A crowd of a few hundred—or even a few thousand—is one thing, a half-million quite another, especially if it has a large indoor component, as AirVenture does. COVID-19 has been subject to unprecedented scientific investigation that, thus far, implies distancing works. Hand washing is a given. Masks, maybe. But if AirVenture went ahead, it’s unrealistic to think there wouldn’t have been transmissions and cases. Five? Fifty? Five hundred? And what’s an acceptable number? And what’s the damage to EAA’s reputation, not to mention the liability, if a major outbreak occurred? These are unanswerable questions for now. But a smaller event will have to consider them, too.

Everyone here in Florida is nervously watching major parks like Disney, Universal and SeaWorld for some kind of signal that they’ve figured it out. They haven’t. Disney World is tentatively opening some of its park this week. They’re not sugarcoating it: “An inherent risk of exposure to COVID-19 exists in any public place where people are present. COVID-19 is an extremely contagious disease that can lead to severe illness and death. By visiting Walt Disney World Resort, you voluntarily assume all risks related to exposure to COVID-19,” Disney said in a statement.

The airlines face a different and much less flexible calculus, in my view. Passengers aren’t flying, I surmise, because they can’t calculate their exposure risk. Nor can the airlines, the government nor airport authorities offer much more assurance than a video of a hazmat-suited crew squirting disinfectant around the cabin. It didn’t help that a United passenger snapped a picture of a coast-to-coast flight packed full of masked passengers, after being assured that at least the center seats would be blocked. They weren’t. It further didn’t help that the photographer was a doctor returning home to California after a volunteer stint in New York’s COVID-19 wards.

Would you have flown on that airplane? It’s not clear to me what the airlines can do about this, but my idea is to promise the center seats will be empty and deliver on that promise. Adjust that strategy later as the data and results warrant. IATA counters that this approach will prevent airlines from even breaking even, but for the next six months to a year, these companies are in survival mode. There’s some anecdotal evidence that load factors are recovering, but return to profitability is probably many months away. Step one is to get more revenue flowing in.

IATA further claims the likelihood of virus transmission on commercial airliners is low. Whether that’s true or not—I think it might be true—it misses the point. The airlines have to convince would-be passengers that it is true so they’re comfortable and confident walking into the cabin. I’m sure they’re trying to figure out ways to do this and none of us should be surprised to see, as this crisis ages, some significant airline restructuring, downsizing and creative efforts to reassure passengers and get them back into the seats.

I think it has a direct corollary to what small aviation shows might have to do and, eventually, bigger ones. Make decisions on the best, accurate data you can find, independent of ideological bias, and combine that with a layered strategy composed of things that work to reduce risk. Or at least give them the confidence to come out from under the bed.

Whether we like it or not, this summer will be an experiment of sorts; for general aviation flying, for shows and for the airlines. And no one can say what the results will be.