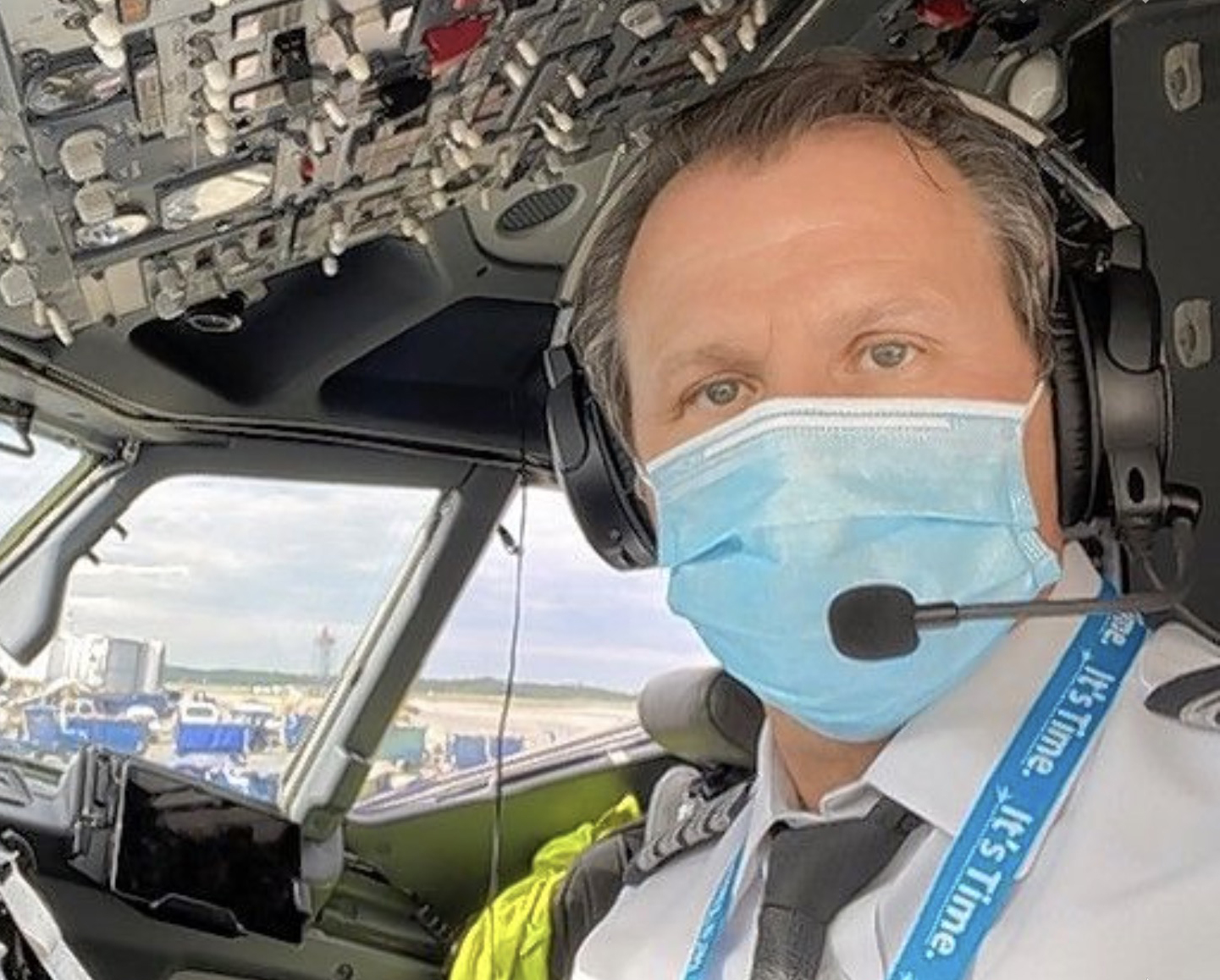 I went skydiving last weekend for the first time in a little over three months. More on that further down the page. First, some comments on how people are handling—or not handling—the risk of flying in the age of COVID-19. I wish I could say I’ve seen and can point to someone, some group, some school or some business who has it wired and whose lead we should all follow.

Nobody has it wired.

In this week’s video, you can hear what three flight schools of varying sizes are doing. I intentionally made this a long video because I think an airing of all the details and particulars is important at a time when nothing is certain and what we think we know changes from week to week, if not day to day. Personally, I continue to make decisions based on what numerical understanding of risk I can calculate. As Harvard’s Rob Shmerling points out in the video, this is probably an illusion at best, but I draw some satisfaction from the attempt.

The state of Indiana did a well-designed and well-regarded survey to determine what we should all most want to know: disease prevalence. They used a combination of random test-positive and seroprevalence antibody testing and determined about 2.8 percent of the state’s population had been exposed to COVID-19. A similar study in New York state, a hard-hit region, estimated nearly 14 percent. No such data exists for Florida, so I’m free to offer my own estimate which I peg between 3 and 5 percent. For my age group, the probability of hospitalization after infection is a little over one in 12. In my estimation, these are not trivial risks and are certainly serious enough to merit precautionary steps. This disease is deadly enough; the precise numbers don’t matter.

Some—but not all—flight schools are making the same calculation in the same atmosphere of uncertainty. Hence the masks, the hand sanitizer, the distancing and the cleaning of frequently touched surfaces, all done without any metric that any of it does a bit of good. It’s an open-loop system sans feedback.

I apply this test: Would flight schools, customers, instructors and individuals be better off not doing any of this merely because it can’t be proven to be effective and many have the gnawing suspicion that this whole pandemic thing is overrated? My answer to that is no for the same reason I wouldn’t play Russian roulette with a 50-chamber revolver. What’s the payout against the effort of the mitigation? Not getting sick for the bother of donning a mask or wiping down a throttle or door handle seems, at best, a minor inconvenience if it saves someone from an infection. As I said in a previous blog, SARS-CoV-2 will be around for a while and we can’t hide from it forever. We’ll have to learn to live with it. We’re learning.

A friend recently told me he went into a store and got the fish-eye from the staff, which he took to be because he wasn’t wearing a mask. His reasoning was that a person who isn’t sick can’t infect anyone else, so why the mask? Like so many, he had not considered the known characteristic of SARS-CoV-2 that causes contagiousness of people who are asymptomatic. That’s why the masks. To confuse it further, this week, the World Health Organization now says asymptomatic transmission may be rare. I await the second-day story on that before passing judgment. But really, if the mask if a courtesy, that’s reason enough to wear it where warranted.

The airlines are struggling with this issue and will continue to struggle until they realize they’re eventually going to have to walk the talk. They have openly touted requiring passengers to wear masks and shown impressive videos of deep cleaning cabins. Yet the mask policies aren’t being enforced because crews are apparently being told not to enforce them. I have little sympathy for these companies because they want to have it both ways; entice the pax to fly, but give them a wink on the mask. I do have sympathy for the flight attendants who must navigate this miasma at what might be considerable (and increasing) risk to their own health. I’m on the fence about getting into an airline cabin until this is sorted out. Occupying an airline seat for several hours may increase infection risk. One thing mask discipline does, in my view, is give people a little more confidence that risk is at least reduced. That someone is at least trying.

Last weekend, I did board a Twin Otter with maybe 16 others for a 12-minute ride to altitude. Most of us had some kind of mask; a few did not. One big difference is that the door can be kept open for most of the ride and we made sure our team was at the back of the airplane next to the open door and that we exited first. That’s as close to being outside while still being in an airplane as I can imagine. I have a tight-fitting full-face helmet with a shield. I fitted it with a multi-layer HEPA filter and kept the shield down for the entire ride. When I got down, I doused the thing with alcohol, including my gloves.

Overkill? Probably. But the effort of doing this is so minor against the potential gain, I can’t see not doing it or doing less. The alternative is to return to April cowering in the house. That doesn’t appeal, either. Next, I’m thinking about a haircut.