Home AVWeb Insider Yeah, The Guy In The Other Seat Can Kill You
Print
Email
Facebook
Twitter
Linkedin 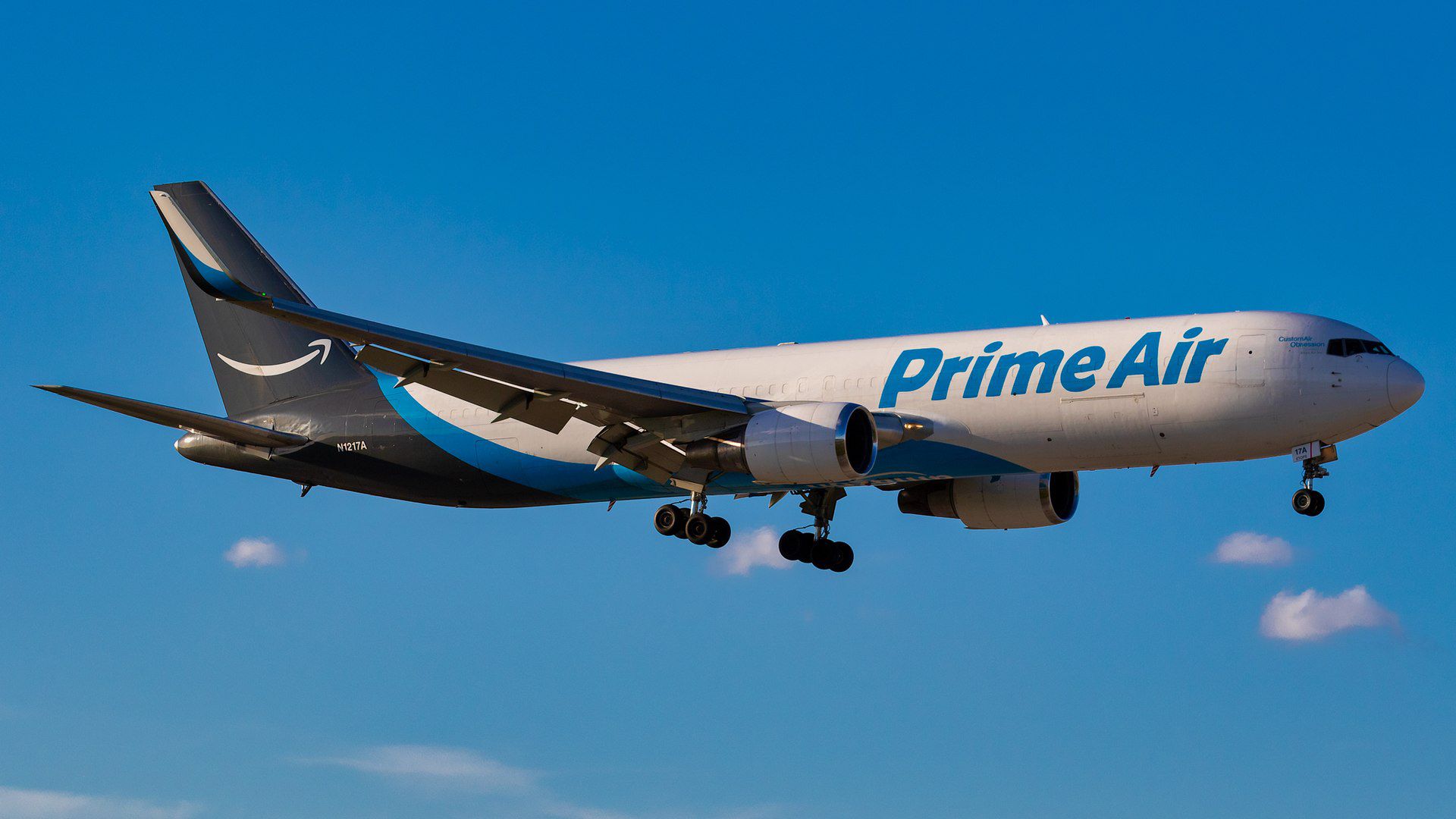 As in most general aviation accidents, airline crashes—what few there are these days—are often caused by human error; mistakes in judgment, ham-handed hand-eye coordination or mishandling of the ever-present automation. The errors are sometimes subtle, the result of complexities in the human/machine interface.

But there was nothing subtle about the crash of Atlas Air 3591, which the NTSB discussed in exhaustive detail last week and which is summarized in this week’s video. Although rated in the airplane, the first officer lacked the aviation aptitude to do his job and precipitated the crash by a panicked reaction to an inadvertent activation of the go-around mode. The NTSB believes the first officer experienced somatogravic illusion, that thing we always have to remember for written exams and then promptly forget.

Stipulating that this is true, his training record—a sad history of busted checkrides and frantic simulator sessions—suggests that if it hadn’t been vertigo, it eventually would have been something else. The NTSB repeatedly said the first officer, under stress, got flustered and reactive, often taking rapid action whether appropriate or not. Ask any airline pilot you know about weak sticks finding their way into the cockpit and you’ll hear that yes, it happens from time to time. And although the Atlas Air first officer might have been in the one percentile of low-aptitude, the industry is not shot through with this kind of incompetence. If it were, it would be raining Boeings and Airbuses.

A recently retired 767 training captain I know pointed out a subtle misjudgment the captain of 3591 arguably made. He reminds me that in the bad old days, captains used the first officer as a voice-activated gear switch, but in the enlightened world of crew resource management, it no longer works that way. Most captains let the first officer fly the airplane the way he wants to fly it, intervening only if the FO is about to do something ill-advised.

My friend said he would have nixed the Atlas Air FO’s decision to call for flaps 1 some 40 miles from the airport. At 230 knots that far from the destination, it just makes no sense to dirty up the airplane. Had the captain intervened, go-around mode would not have armed and would not have activated when the G/A switches were inadvertently pushed and the accident might not have happened. Or least not happened where it did. Later on, he might not have been distracted by a radio call and might have been more integrated into the loop to catch any errors. This is, after all, the underlying principle of pilot flying/pilot monitoring. And we know it works if everyone is paying attention.

But the slightest lapse can be fatal, as it was in this accident. When the captain looked up to re-engage his scan, he would have soon been weightless in the seat from the FO’s aggressive pitch down. The NTSB said research has repeatedly shown that the startle reflex in a novel situation requires many seconds to shake off—not five and not 10, either. The human brain just doesn’t work that fast. I don’t need a 767 type rating to surmise I couldn’t have recovered it any sooner. Could you? Aeronautical wisdom (and survival) flows from the ability to proactively steer yourself out of situations that require 10-second reactions.

You could tell from the tone of the hearing that the NTSB members were stunned that this pilot survived in aviation long enough to work for seven airlines and accumulate 5000 hours. He was not a low timer by any means, although he might have been the poster child for the cynical example of one hour, 5000 times.

NTSB chairman Robert Sumwalt, a pilot himself, all but seethed that the FAA hasn’t implemented the Pilot Records Database that would have given Atlas Air a more fine-grained glimpse into the FO’s poor training performance. Even in the go-go hiring of the last five years, he might not have made the cut.

That part might be about to change, too, with the appearance of “before COVID” and “after COVID.” NTSB’s David Lawrence used the phrase a couple of times to explain that prior to the pandemic and the aviation depression it has induced, airlines routinely hired pilots with known checkride busts. They had little choice in a hot pilot market.

Not anymore. With airlines poised to furlough thousands of pilots for an unknown period, they may be in a position to be more picky about new hires. Whether that has any impact on system safety is an unknown—I’d guess not much. But it might at least close the door to someone as unsuited for the job as the FO on Atlas Air 3591.