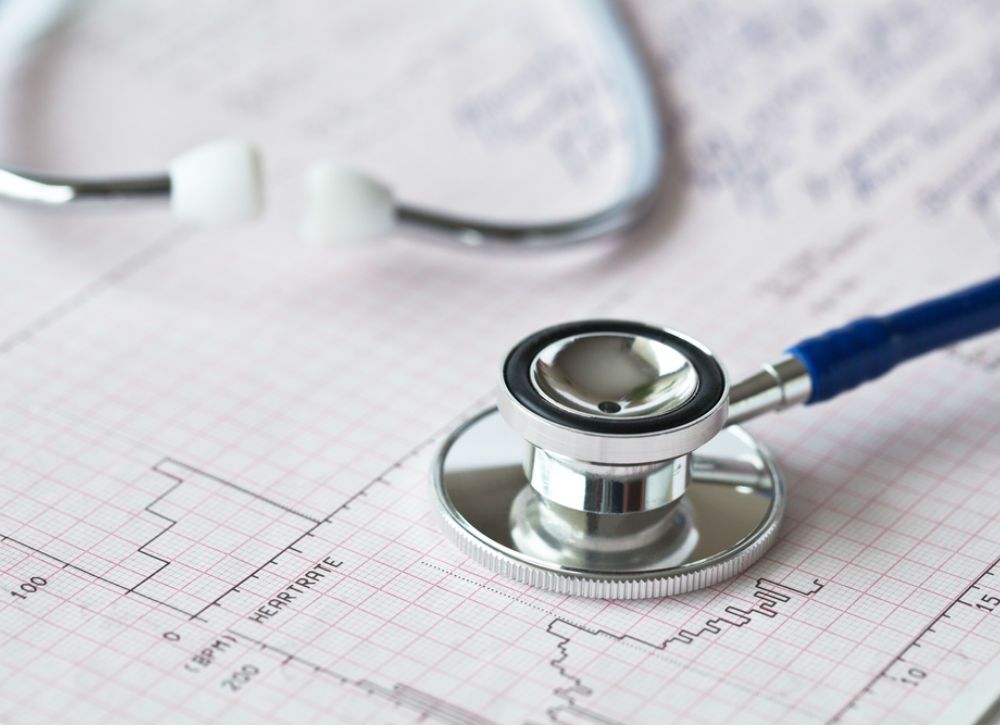 The full report by the Office of Inspector General on the FAA’s implementation of BasicMed reveals it was a politically driven rush job and the agency is hiding behind gaps in the Congressional mandate to avoid fixing some pretty glaring voids in its effectiveness.

As we reported earlier this week, the OIG found that the FAA has no way of verifying that BasicMed participants meet the basic requirements of exercising that privilege, namely that they hold a valid driver’s license and that they’ve been examined by a doctor.

But what wasn’t immediately clear in our first pass over this story is that the agency has no plans to fix those enormous gaps and the OIG has not compelled them to do so.

The full document offers a fascinating look at the rulemaking process and, for the cynics among us, some justification for the erosion of trust in the regulatory underpinnings of the system.

Granted, BasicMed isn’t in the same league as certifying airliners but rot comes from within and there are a few things in this report that suggest the agency is less interested in doing the right thing than it is in doing the most expedient thing.

Perhaps more significant is that it might show that the malaise identified in the 737 MAX probe is perhaps endemic in the organization as a whole and not confined to the safety division, which has been the focus of most of the attention in the last couple of years.

BasicMed was born of an act of Congress (FAA Extension, Safety, and Security Act of 2016) that resulted from a lobbying effort led mostly by the alphabets and some GA-friendly congressmen. The legislation gave the FAA 180 days to come up with a rule and it was published on the 180th day.

Nominally, the goal was to ease the bureaucratic burden on those who fly mostly for fun. If we’re being honest, though, it’s also about stemming the attrition of boomer pilots who are inevitably feeling their age and are unwilling to put up with all the extra attention their deteriorating bodies get in the AME’s office.

Central to the creation of the new rules was that if a pilot could hold a valid driver’s license, he or she should be able to hold a non-commercial pilot certificate with restrictions on the size and complexity of the aircraft they fly.

Just for fun, the OIG decided to do a little check of its own and with a few keystrokes found that about 850 of the 55,000 BasicMed pilots might not have valid driver’s licenses.

BasicMed also requires that holders get a complete physical from a state-licensed doctor at least once every four years and that the doctor sign off on their fitness to fly. But the agency doesn’t check to see if those signing the forms are actually doctors, even though the FAA’s own Office of Aerospace Medicine pulled 600 BasicMed files at random in 2019 and found that 3 percent of those were signed off by nurse practitioners, physician’s assistants and others who were not actually doctors. Again, agency officials told OIG it’s not going to verify doctors’ credentials but in this case it’s because they say the Act doesn’t tell them to and it would essentially be too much hassle to create that relatively simple safeguard.

“According to these officials, this is because a process to verify physicians’ credentials was not included in the Act, and they believe this action would require additional rulemaking that would be difficult to issue with the current policy of reducing regulations,” the OIG report says. The OIG also isn’t buying that argument. “It is unclear why verifying this information would require rulemaking as opposed to a revision of FAA’s internal policy.”

To sum it all up, the OIG says this in its conclusion: “FAA took steps to implement BasicMed in compliance with legislative requirements. However, the lack of procedures to identify pilots who should not be flying under BasicMed and prevent them from operating aircraft raises questions about the impact of the new rule.”

In other words, it went through the motions and the result was a regulation that’s full of holes. So it would follow that the OIG would recommend the FAA take steps to fill those holes but it doesn’t exactly do that.

Instead, the recommendation says the agency should determine if compliance with the rules is a safety issue and says the agency should “conduct a risk assessment of the issues related to valid driver’s licenses and use of State-licensed physicians noted in this report, and implement processes to mitigate any identified risks.”

So, the upshot of all this is that even though the deficiencies in BasicMed are obvious and on the record, it would appear nothing is going to be done about them.

This is the kind of thing that undermines the regulatory environment and its fair and balanced application. Fortunately, most people abide by the rules and the intent of those rules but when those who regulate us can’t be bothered to write good rules that are fairly and uniformly applied, we all lose a little respect for the system.

BasicMed was well accepted by pilots, the public and the government and it seems to be working as intended. Time will tell if it poses a safety risk but last time I looked it wasn’t raining 172s and Cherokees. Our resident data guru Paul Bertorelli has reviewe hundreds of accident reports and says it’s hard to find any that involve medical issues with the pilot. It could be argued that medical qualifications for non-commercial pilots are useless and should be abandoned.

But we’ve had that argument and the tortured result was BasicMed and it doesn’t seem to be going anywhere. So it would seem like an easy thing to patch these holes and ensure it works as intended. The agency’s unwillingness to do so, and the OIG’s unwillingness to demand it, are a little eerie.

It’s easy to dismiss this particular issue as a minor blip in an otherwise robust regulatory environment but it sounds a little too familiar and that might suggest it’s a manifestation of greater problems at the FAA.