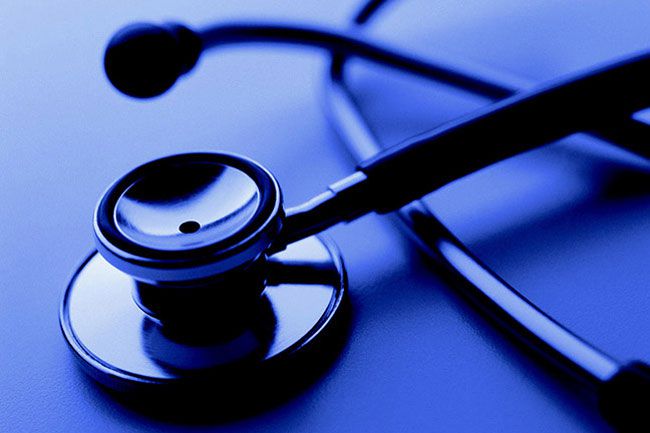 The FAA needs to improve oversight of BasicMed to ensure pilots who use it are actually entitled to do so, a new government report says. The Department of Transportation’s Office of Inspector General issued a report to Congress on Friday saying the agency needs better verification of the very foundations of the program: drivers licenses and family doctor credentials. According to The Associated Press, the OIG found that the agency wasn’t set up to ensure that each of the 55,000 BasicMed participants has a valid DL because it can’t flag every violation that results in revocation of a DL. It also said the FAA can’t verify that doctors who sign the periodic medical reports that are required to maintain the medical status.

The FAA says it’s already on it and will have those mechanisms in place by July 31, 2021, and it also hopes to have some data on whether the program influences GA safety in the next few years. But the OIG said the safety study can’t make a “meaningful comparison” between BasicMed pilots and those with standard medical certificates because it can’t track the hours flown by either class of pilot. Nevertheless the FAA seems to be overall bullish on the way BasicMed is going. Clayton Foushee, the FAA’s director of audit and evaluation, told AP that BasicMed pilots pose a “very low risk to the general public” and the program “provided benefits by removing unnecessary aviation regulatory burdens.”