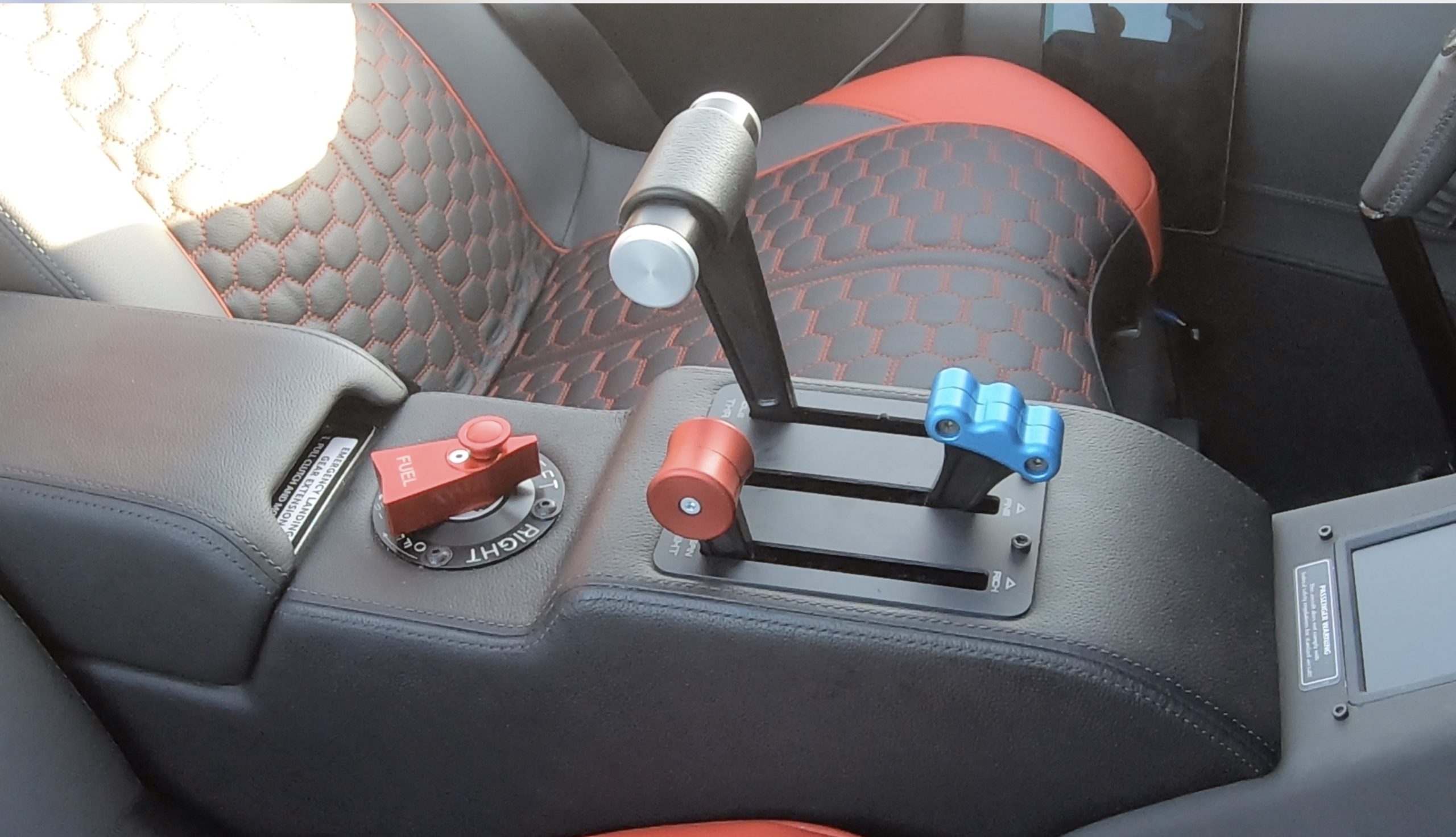 No sooner had I posted this week’s video on Pipistrel’s Panthera than a frustrated YouTuber vented his spleen. “Very disappointed with this aircraft. Don’t know why anyone would buy one when it doesn’t do anything better than its competitors.”

Good point. I thought by now that Pipistrel would at least have developed impulse power or some other revolutionary technology of the sort would-be airplane buyers say they want, but wouldn’t actually purchase on the pain of death.

That’s another way of saying lots of people are experts on how to sell huge volumes of airplanes by doing things the established manufacturers just never seem to have thought of. And seriously, the Cirrus success hasn’t been based on anything revolutionary by any means, including the CAPS system which I discussed in the previous blog.

This becomes quite apparent in the cold light of an Excel spreadsheet populated with performance figures of both modern airplanes and some of the great models from the 1970s, such as the V35 Bonanzas or, especially, the Cessna 210. I noticed this when I was plotting the Cirrus data. I had somehow thought of the SR22 as a 180-knot airplane and the SR22T as a 200-knot plus.

I always figured the Cirrus story was a combination of timing, good marketing, a capable product, yes, the parachute, and that they launched at a time when there weren’t any new 210s being built. Or much of anything, for that matter. Lancair/Columbia/Cessna—I don’t know how else to describe that iteration of airplanes, sorry—had equally capable airplanes but didn’t sustain. I have no idea if the lack of a parachute had anything to do with it. I’d guess that it was more lack of consistent marketing, sales and follow-up.

If I plug the numbers into my spreadsheet, it indeed shows that the Panthera isn’t much faster than the Mooney Ovation, the SR22 or the SR22T down low at reasonable fuel flows. On that, the YouTube viewer was right. He missed that it’s quite a bit more efficient than the other airplanes, except for the new diesel-powered DA50 RG. And having visited Pipistrel several times during the development, I know that a lot of human effort went into tweaking drag and weight at every turn. There wasn’t much low hanging fruit; just tiny berries at the top of the tree. And although it shows, it’s no more revolutionary than the Cirrus was in 2001.

That’s because the range of considerations governing aircraft certification necessarily limit performance and economy across a fairly limited band. On the economy front, Diamond has broken the mold with efficient diesel engines. At my last calculation, diesels had about 10 percent of the propulsion market and while that’s significant, revolutionary it ain’t. And by the way, when freed of the surly bonds of certification, you get something like the Lancair IV or IV-P. Unleashed on the unwashed masses, you’d soon lose track of the craters.

Efficiency may attract some buyers, but it’s not clear they constitute a significant portion of the universe, otherwise Cirrus wouldn’t occupy the top of the sales chart and the bottom of the specific range scale. Obviously, Diamond has carved a niche with its diesel twins and operating cost has been a factor.

What the Panthera really is is another lesson in methodical series of compromises that every airplane design turns out to be. The big one is the engine, the Lycoming IO-540. For a company as obsessed with green efficiency as Pipistrel is, it struck me as an odd choice of an engine. But the compromise was the requirement that the engine be auto-fuel capable and there just aren’t than many big-inch engines that can do that.

And here, let me tear off a clean sheet of digital paper and sketch my idea. All other things being equal—they never are—my first choice of engine would have been the Continental IO-550-N, the same engine the SR22 has. It’s essentially the same weight as the 540, but an inch wider; hardly a deal breaker.

But the IO-550 series has one important advantage: it’s more efficient. Because of its induction system, the engine runs smoother and tuned with GAMIjectors and lean of peak, it can run at brake specific fuel consumptions as low as 0.39 pounds of fuel per horsepower hour. Lycomings generally run around 0.44 or 0.45. Even at a narrower spread, at say, 170 HP, that’s a little more than a gallon an hour. It’s about 9 percent less fuel consumption.

If you’re tweaking ounces of weight and massaging surfaces and fittings to trim drag, 8 percent is hardly chicken feed. It’s almost a gift. Also, the IO-550-N has 310 HP—50 more than the IO-540. That would come in handy for high-density altitude operations without turbocharging. Climb performance would be through the roof. I don’t know if it’s too much power for the Panthera’s rudder and weight. (Remember the Lancair’s rudder limiter system?)

If it’s not, it would make the Panthera less of a refined house cat and more of a feral scrapper with an edgy attitude and maybe disgustingly too much power. Hard points as an option. In other words, just the airplane for me. You can always throttle it back if you get scared.

But alas, the compromise nod to auto fuel ruled that out. Sigh. Maybe next time. Add a turbo while we’re at it.