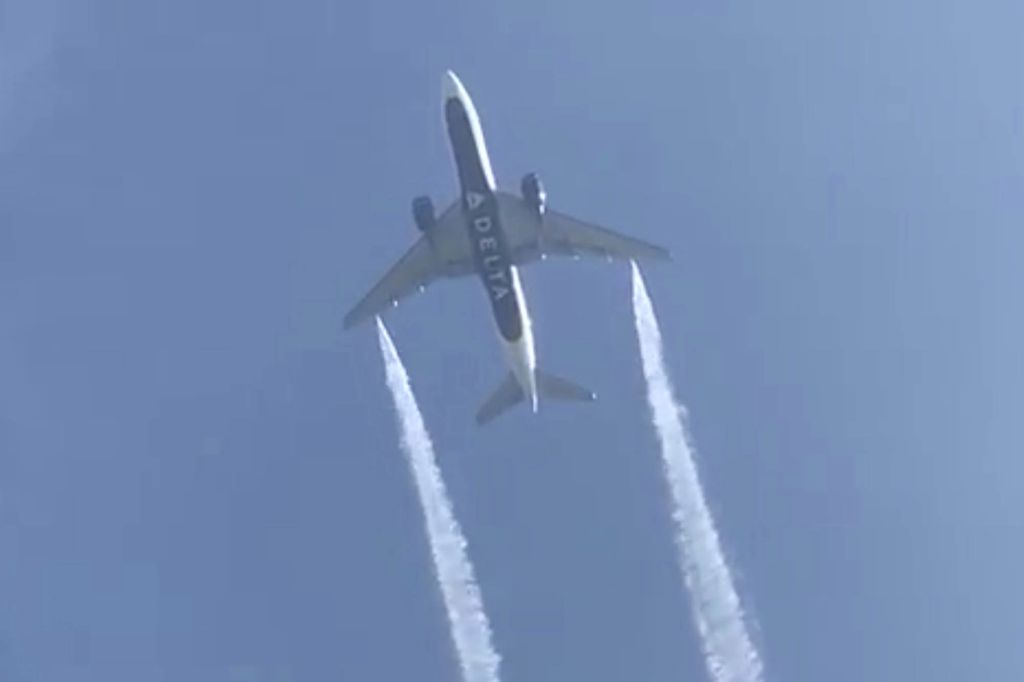 A family friend named Jim Wolfe drove a big dualie oil-field truck with a big lifting yoke made of drill pipe. It snowed there in the panhandle sometimes and since the closest hill was somewhere in New Mexico, our version of sledding was an upturned junk car hood with a towing bridle made of … drill pipe. A car hood in those days was half the size of an Olympic swimming pool, and weighed about as much. Towed behind Jim’s truck, it must have accommodated 10 screaming kids in various states of adrenaline rapture.

The ride made a looping roller coaster look like a drive in the park. Those big tires threw up a torrent of snow mixed with rocks, dirt, hibernating horned toads and bits of chewed up Yucca leaves, all boresighted on us, the sled passengers. We had no gloves, of course, much less helmets or goggles. It being the 1950s, before the discovery of parental restraint and the Child Product Safety Act, the turns were tight and fast, spilling half the kids into the snow in near lethal tumbles, to which we all responded with, “Can we go again, Mr. Wolfe?!”

This ancient memory came rushing back as I was watching famed lawyer Gloria Allred consoling a weeping client whose child had just been slimed by a Delta 777 crew that unloaded a few tons of jet fuel over the neighborhoods around LAX on an emergency return to the airport last week. Slimed is maybe too strong. Misted, perhaps? Drizzled? Fogged? Or just exposed to the smell of Jet-A in the morning?

It made me wonder how us miscreant kids would have responded to such a thing. First of all, my mother would have said go air yourself out on your drill-pipe swing and don’t come back into the house until you stop stinking. As kids of the oil age growing up in an oil town, we all had natural noses for complex-hydrocarbon flash points and someone would have produced matches to try and light off the neighborhood. Not to be malicious, mind you, but just to see what would happen. Beatings would happen, actually, but in our minds, no doubt enfeebled by the Ethyl gas our parents dumped into cars like my Dad’s Rocket 88, it was always worth it.

Ms. Allred, I’m sure, will extract a tidy settlement from Delta, but I mourn for the kids missing the kind of unique fun you can have with found chemicals that explode or burn uncontrollably, even if they sometimes make your eyes swell shut. We could only dream of such stuff falling from the heavens. Somehow, being strapped into a 30-G car seat with integrated juice box and optional arugula dispenser and shielded by a Baby on Board placard just isn’t the same, even if it assures you’ll live past the age of six. Freedom from careening off an unpadded metal dashboard is overrated. What’s next, shots against measles?

As for the Delta crew—this is a blog about aviation, after all—I feel for ya bros. And it’s not lost on me that the dramatic photo of a jet with Delta plastered on the belly spewing kerosene out the vents is kind of a full-circle thing. Delta started as a crop-dusting outfit, named for the Louisiana portion of the Mississippi. While making light of the lawsuits, let’s all agree that spewing Jet-A over the suburbs is not a good look for The World’s Most Trusted Airline. It will not, however, strike the planet still on its axis.

I’m sure the skipper has already done the rug dance and in the end, I predict it will be seen as one those odd lapses in aeronautical decision making of the sort we all commit in the privacy of our own little aviation bubbles, blessedly out of sight of any buzz kill lawyerly scolds.

If you’re thinking this, I’ll save you the trouble of typing it into the comments: OK, boomer. (And for the record, I happen to like arugula.)