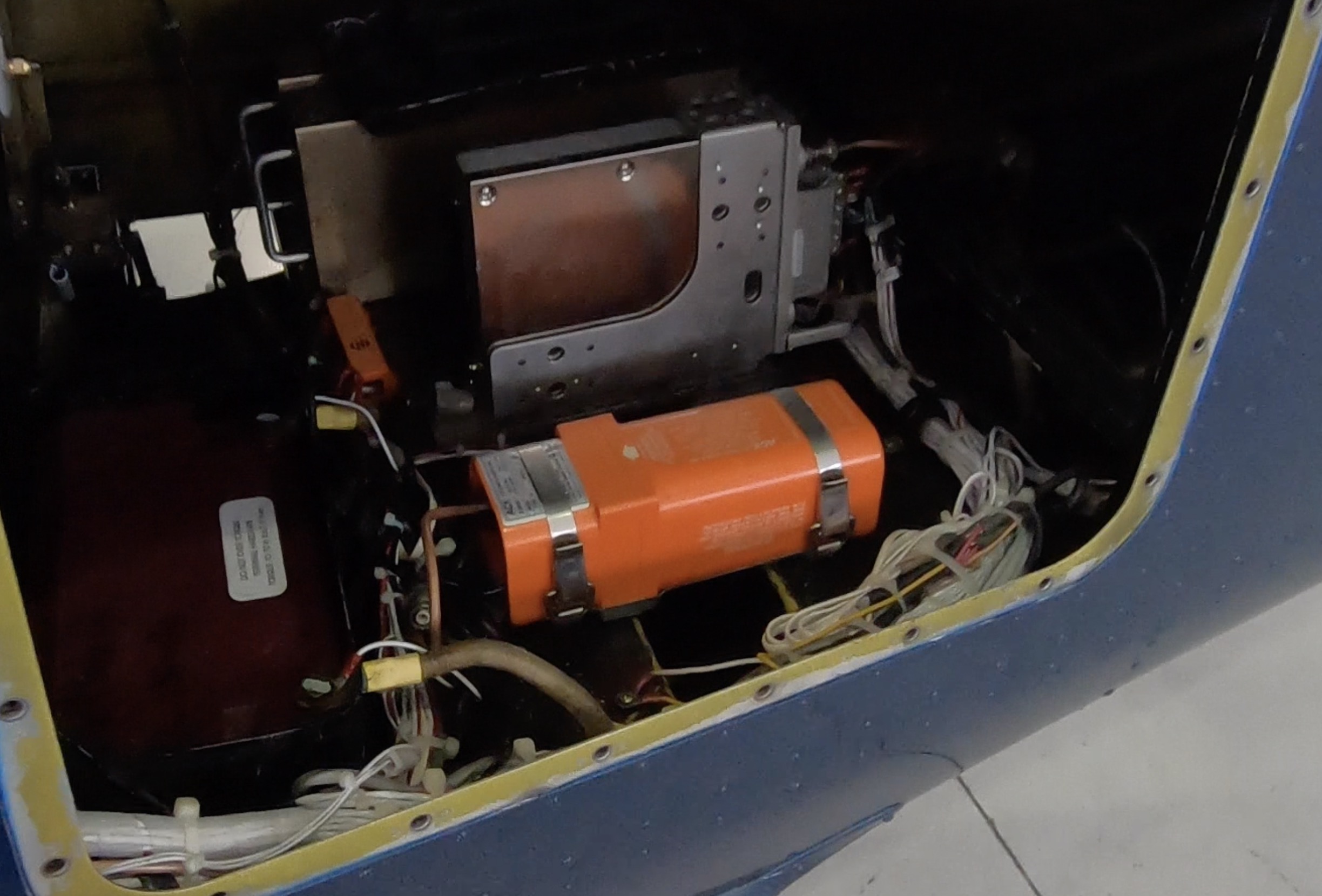 In the midst of plowing through almost 300 accident reports for my research on ELTs, I took a break to actually look at a couple of installations in real airplanes. One word came to mind: ridiculous. Actually, maybe two words: Half-assed.

This is my general reaction to the requirement for ELTs in civil aircraft and it’s now time to rescind this regulation, in my view. Or, if the body politic doesn’t have the guts for that, make this addition to CFR 91.207: (10) (iii) Except this requirement doesn’t apply if at least one working personal locator beacon or satellite communicator is aboard the aircraft. In other words, allow for equivalency that unsaddles owners from unreasonable expense by leveraging improved technology, specifically ADS-B, cellphones, PLBs and satellite trackers.

The ELT requirement, which dates to 1973, was never a good idea. The best you can say is that if it wasn’t bad public policy, it certainly wasn’t good policy. These things just never worked that well in airplanes and certainly not well enough to justify the expense of a fleetwide mandate. Newer 406 MHz beacons are an improvement, but the two installations I looked at had the same weakness beacons have had for a half century. A vulnerable mount and a dinky coaxial cable connected to a whip antenna.

In a 2017 report, NASA found these to be continuing weak points and they’re a common feature in accident reports where there’s enough detail to determine if the beacon functioned or failed. And here a brickbat for the NTSB. Many accident reports just don’t reveal whether the ELT worked or not or aided in crash location. For an agency devoted to air safety, this is a significant failing. In an Embry-Riddle masters thesis in 2011, a researcher named Ajit Jesudoss was frustrated by the lack of detail in reports and subsequent researchers have encountered same. So did I in my research.

This suggests to me that between the FAA and NTSB, neither is taking this aspect of safety seriously enough to evaluate it, yet owners are still expected to buy, install, register and maintain these devices whose efficacy appears to be mediocre at best. (I found one exceptional NTSB investigation, so clearly some investigators have an interest in this aspect of safety.)

NASA suggested the mechanical and electric failures it found could be addressed with revised minimum operational performance standards for ELTs, but I say don’t bother. There are better ways to do this.

As I reported in the video, CAP relies more on cellphone tracking and ADS-B and radar data than it does on ELTs. CAP’s operations director John Desmarais told me they used to do more than 900 ELT missions a year, but last year did only 330. Thirty years ago, they flew 20,000 SAR hours a year, now it’s less than 2000. From a computer terminal, CAP’s radar team can pull up ADS-B tracking data in mere minutes. ELTs may be nice to have, but if they were ever critical, they aren’t now.

ELT logic has always been clouded by you-never-know thinking and the notion that even if it doesn’t work very well, an ELT might save your bacon. In other words, saving a single life makes it worth owners investing $300 million in ELTs that work in fewer than half of crashes.

There’s some truth to this, but my review of accidents just doesn’t turn up a lot of these situations, the classic nightmare being that you’re injured and trapped inside the wreckage. That risk exists, but, in my view, is not so large as to require expensive ELTs.

If the requirement were rescinded, my guess is most owners would still equip, although I wouldn’t put a 406 in the Cub. I would install one if I flew much in the mountain west and definitely in Alaska. My money would be spent on a PLB or satellite communicator. They’re cheaper, they work better and the FAA stays out of it.