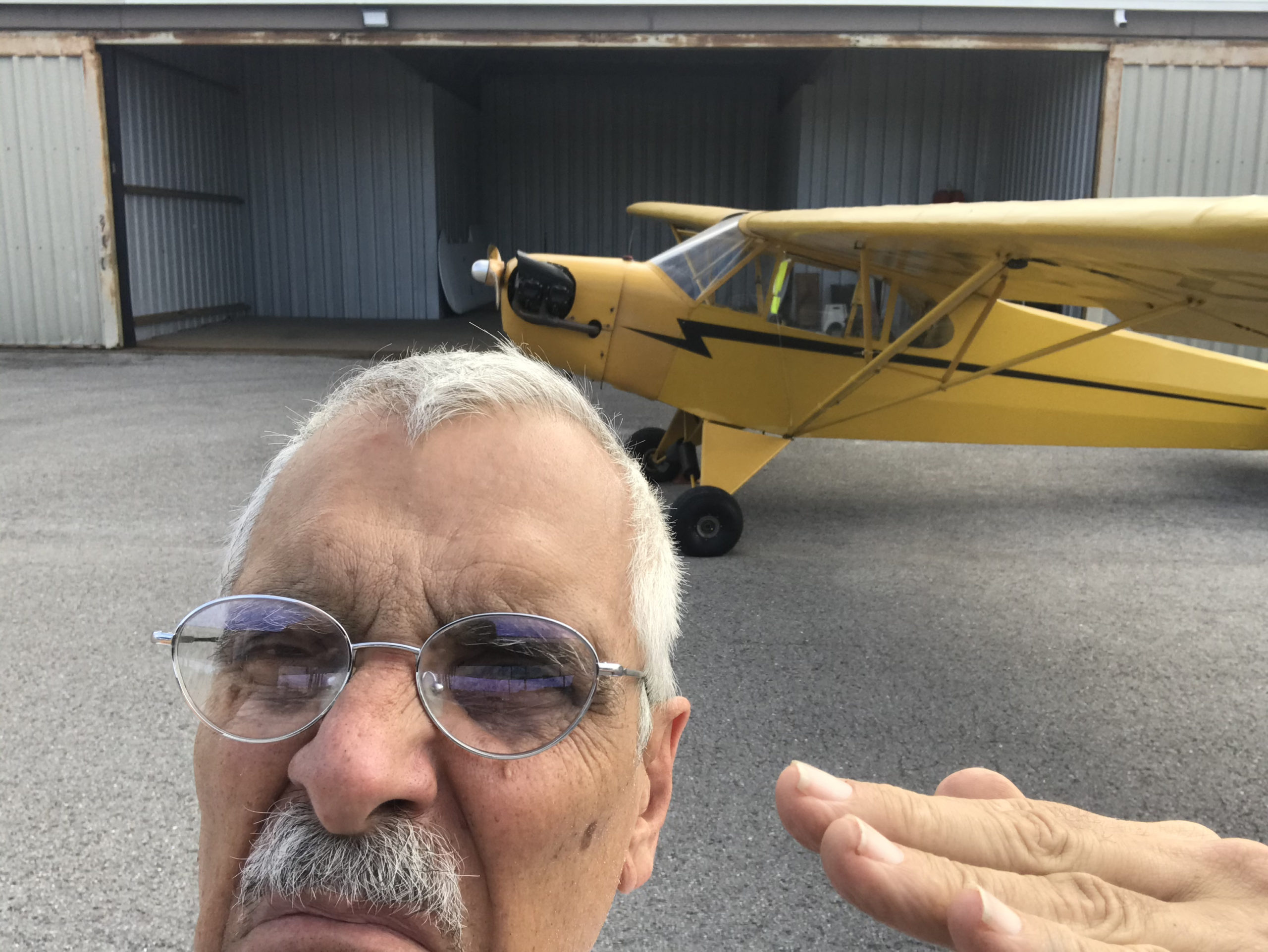 When I went through basic training, there was a sign somewhere in camp that said, “The more you sweat in peace, the less you bleed in war.” One could internalize this, I suppose, and pretend that if you tried real hard and spent that extra five minutes shining your brass buckle, you’d somehow escape getting shot. Whether we did or we didn’t, the drill sergeants still called us bloated, worthless piles of civilian excrement so we sweated just enough, which wasn’t much at all in barely heated barracks in February.

Flight training at the time had a similar, albeit unstated, ethos, which was the more we make training realistic to the extent of actually having smoking craters and bodies, the fewer of the really weak candidates will sneak through to become actual pilots. It pretty much worked because the word “appalling” falls kinda short of describing the accident rate then. If your world perspective is shaped by airplanes with parachutes and autopilots that nanny you out of killing yourself, I’ll point out that the fatal rate in the early 1960s was more than six times what it is now. In the peak year, there were more than 5000 accidents—almost 100 a week. A substantial portion of those pilots were drunk.

Why it took us so many years to figure out it was a really bad idea to pull the mixture post-takeoff in a twin escapes me. The insurance companies may have had a hand. But it did keep the salvage yards well stocked with recent model parts. You could practically build an Apache out of scrap, only to realize after you’d done this that you had … an Apache.

Flight training is more tame now. Much of it is done safely and more effectively in simulators. But some things the sim can’t do well, such as crosswind landings and the actual feel, look and terror of a post-takeoff engine failure, of the sort covered in this week’s video.

When I was preparing that and talked to my former partner, Dana Nickerson, he refreshed my memory on the training we did. I had forgotten I favored taking him out on windy, challenging days and throwing emergency problems of various sorts into the mix. He came into the partnership with little or no retractable time and for some reason—and I do not remember why—I thought the biggest risk for him would be a power failure after takeoff. In retrospect, that didn’t make as much sense as more instrument and upset training or just basic landing work. Engine failures on takeoff, although often fatal, are also low incidence.

As the video explains, the training must have paid off. I remember how I did it with him and with other pilots I was training. And how I was trained to do it. To get the feel for how much you have to command pitch down, you can’t fool around and do this at altitude; that masks the absolute terror of filling the windshield with the dirt below. If you hesitate, the least you’ll get is a stall mush, the worst an incipient spin.

My habit was to train these from several altitudes, including as low as 50 feet. From that altitude, I prefer to have the flying pilot handle the power rather than invoke the surprise of yanking it myself. From higher, I would throw in a distraction and then smoothly reduce the power and have the pilot deal with it. There is no sugarcoating that this is risky training. If it goes bad, you could provoke the very crash you’re training to prevent. I always felt the risk was worth the gain and I guess Dana did, too.

I still think this is true, even for my own flying. I mentioned to a friend the other day that when there’s a choice of landing with a crosswind or into the wind, I’ll always take the crosswind. He was genuinely baffled by this. But I explained that anyone can land into the wind and everyone should be less fearful of crosswinds. They’re a fun challenge.

And even more fun if the crosswind is just ripping. According to the date stamp on the photo here, on Jan. 17 I took the Cub out for some crosswind work in 20-knot winds, with gusts to about 25 knots. At Venice, the wind was straight down Runway 5, but close to a direct crosswind on 12.

Flying a kite like a Cub is challenging in that much wind. It will take off in about 50 feet and land in about the same. I made several passes at the runway, not necessarily intending to land but to see if I could. Because there are hangars and buildings upwind, the turbulence had the sharp, knife-edge quality that really gets your attention. So does a 30-degree crab angle on final. With the rudder to the stop, I could hold the upwind wheel on the runway. A better taildragger pilot than me could have planted it, but I decided not to push my luck. I spent a half-hour doing tail-up wheelies on the upwind runway, where it was smooth as silk. With just a taste of power, you can hold the tail up in that much wind to a near stop.

And the photo? I have a sour look on my face because while I was opening the hangar door, the wind cranked the airplane around 90 degrees. They say you have to keep flying a taildragger right into the tie downs, but at some point, you have to crawl out of it. Next time, maybe wing walkers?