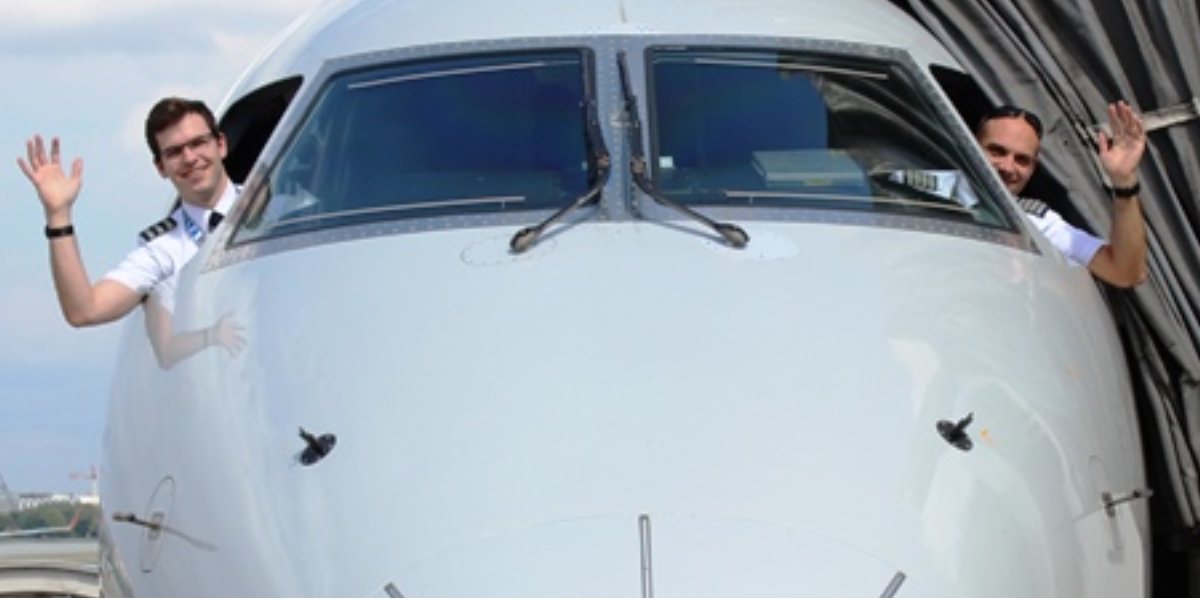 A bill now under consideration in the U.S. Senate would provide grants to flight schools to help them recruit veterans to train to become commercial airline pilots. The bipartisan American Aviator Act, introduced by Senators Tammy Baldwin, D-Wisc., and John Hoeven, R-N.D., proposes to authorize up to $5 million per year to fund the program for the fiscal years 2019 to 2021. The money would go to up to 10 flight schools, which must have established pathways to employment with commercial air carriers, according to Senator Baldwin’s office. The grant funding also may be used by the flight schools to subsidize costs for individual veterans, beyond what is available through their federal benefits.

The legislation was introduced in the Senate and referred to the Senate Commerce Committee. Senator Baldwin’s office said the plan is to introduce the proposal as an amendment to the FAA Reauthorization bill that the Senate is expected to address in the fall. The proposal has won support from the Air Line Pilots Association, Air Wisconsin, Fox Valley Technical College and others. The legislation aims to help ensure there will be enough qualified pilots in the future to provide safe and reliable air service to rural airports across the country, according to Senator Baldwin’s office.