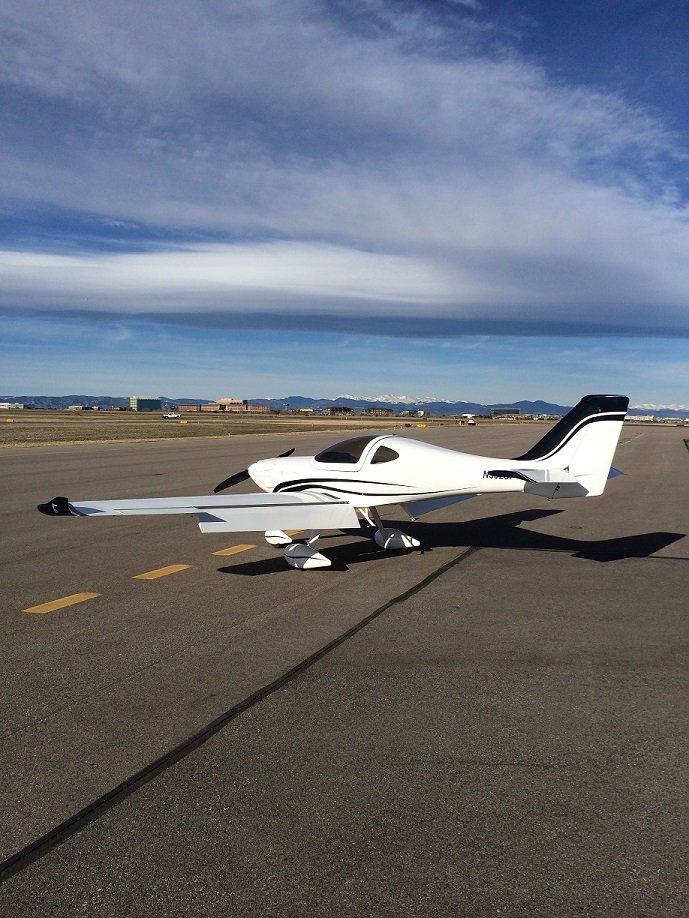 Aero Electric Aircraft Corp. has delivered its proof-of-concept prototype for the Sun Flyer electric training airplane to Centennial Airport in Colorado, where the final stages of development will take place. Final assembly has begun and the aircraft will undergo testing and fine-tuning of the production design. “Testing, including flight testing on this aircraft, is expected to commence in the second quarter of 2016 and continue through at least the end of the year,” the company told AVweb via email. The two-seat Sun Flyer will be produced for flight schools and features quick-change battery packs and wing-mounted solar cells.

Meanwhile, the training system for the Sun Flyer also is coming together, the company said in its announcement Thursday. The aircraft will integrate a broadband-connected iPad as an instructor/cockpit tool. “In the current R&D phase, the iPad is being used for motor, battery and system management and other initial R&D functions,” AEAC told AVweb. The aircraft is also connected to Redbird Flight Simulations’ Sidekick training system, which keeps track of engine parameters, flight time, airplane position, and attitude during operations. The data can be wirelessly transmitted for flight school use. A team at Arion Aircraft of Tennessee, contracted by AEAC last year, manufactured the prototype that was delivered to Colorado.