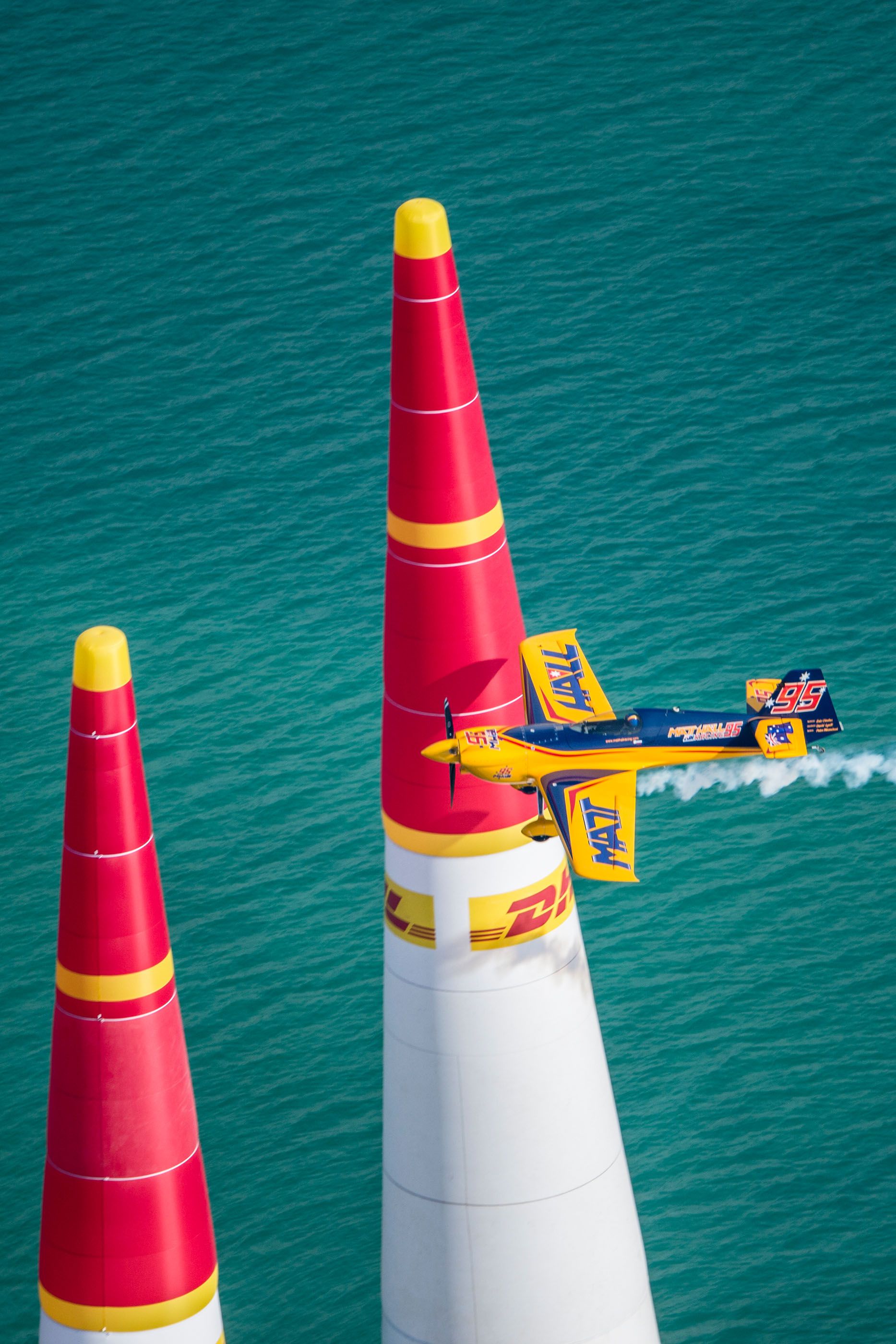 AVwebs weekly news roundup uncovered reports about the tight competition in the Red Bull Air Race series as it touches down in Asia, the success of the Pilatus PC-7 trainer in service with the Indian air force, Embry-Riddle Universitys new Masters degree program in Unmanned Systems and an upcoming NTSB meeting on ag aircraft safety. The Red Bull Air Race World Championship moves to Putrajaya, Malaysia with Hannes Arch and Paul Bonhomme locked in a tight battle for the lead. Arch, the 2008 champion, beat the defending champion from Great Britain in the last race of the world’s second fastest motorsport in Rovinj, Croatia by fractions of a second following Bonhomme’s narrow defeat over Arch in the season opener in Abu Dhabi. The gaps between the pilots have narrowed this year due to rule changes — all 12 pilots fly with a standardized engine and propeller. The competition in Rovinj was fierce with a record-breaking number of pylon hits. In the new pilot end of the spectrum, the Indian air force is reporting that its PC-7 MkII fleethas notched up more than 12,000 flying hours and accumulated well over 24,000 landings, since the first delivery of the new Basic Trainer Aircraft (BTA) to the Indian air force in February last year. As of April, less than two years after contract signature, the Indian air force has taken delivery of 35 PC-7 MkII aircraft and the remaining 40 aircraft are being flown in on a monthly basis under the accelerated delivery schedule.

Embry-Riddle Aeronautical University Worldwide has announced that it will offer a Master of Science in Unmanned Systems starting this summer. Beginning in August, unmanned systems coursework will examine the application, development, management and policies of unmanned systems and address issues including regulation, systems design, policy and ethics, education and training, and human performance and machine interaction. The degree has concentrations in the following areas: unmanned aerospace system (UAS), aeronautics and design, human factors, space systems, safety/emergency response, operations, education, aviation/aerospace management, and aviation/aerospace research. Finally, the National Transportation Safety Board will host a meeting with agricultural industry leaders and federal regulators to discuss its Special Investigation Report on the Safety of Agricultural Aircraft Operations on May 13, 2014, at NTSB Headquarters 490 L’Enfant Plaza, SW Washington, D.C. During the meeting, the NTSB will present the findings from the special investigation report including safety issues that relate to this unique sector of the general aviation community. Also, the NTSB will announce several new safety recommendations that are being issued to the Federal Aviation Administration and the National Agricultural Aviation Research & Education Foundation.