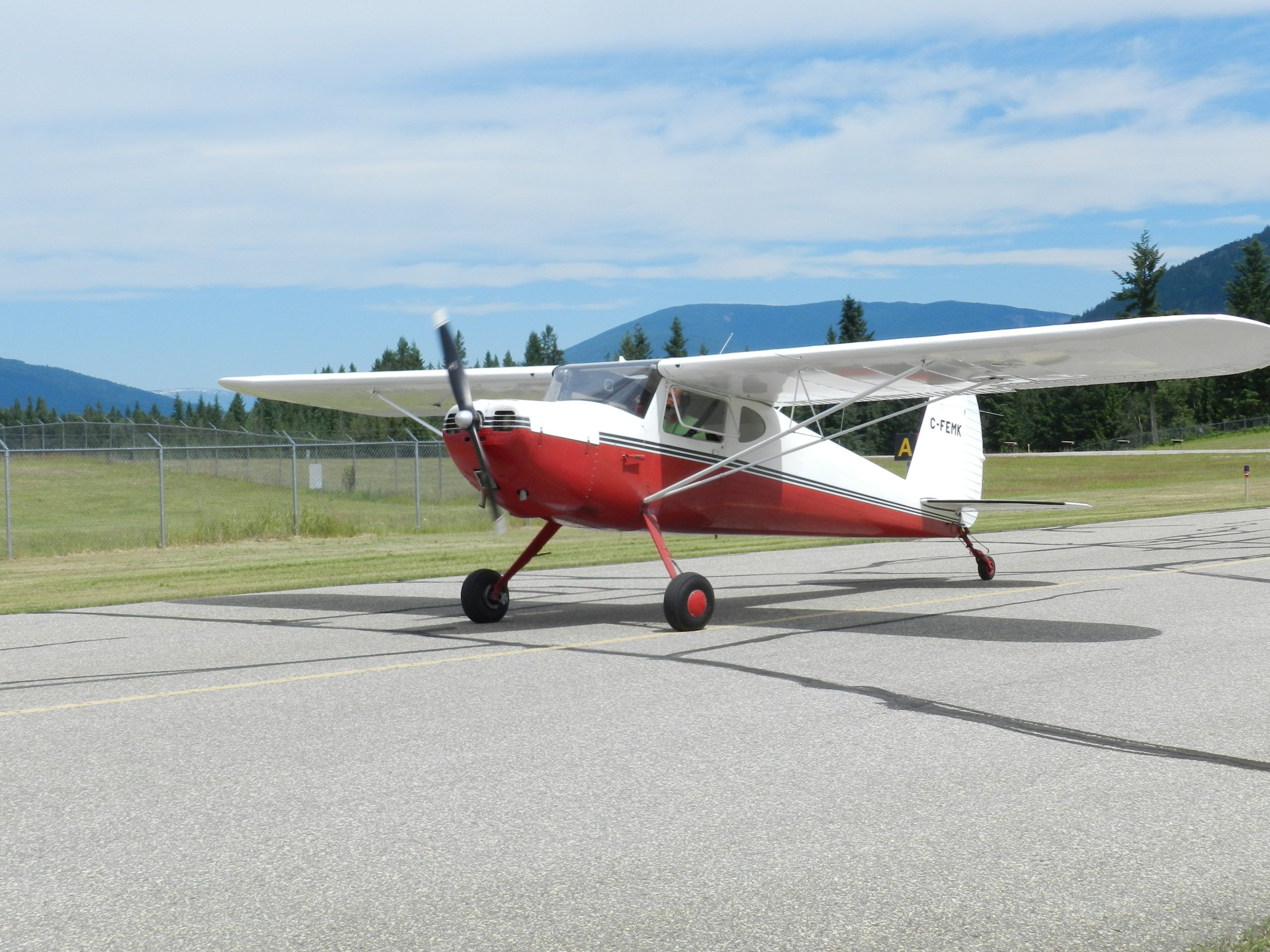 Do You Really Need To Go Flying?

In the UK, the vast majority of private pilots have decided that recreational flying is not right for the following reasons:

1. The ground trip to and from the airfield (if applicable) would contravene the travel guidance as it does not comply with the 4 permitted reasons to leave your home. A home-based strip would not include this factor.

2. An aircraft engaging in recreational flight would fly in the face of the spirit of the community lock-down, and the public sight of an aircraft thus engaged would be detrimental to public attitudes to GA.

3. Should emergency services be required at any stage, this may compromise their availability for pandemic requirements and require that social distancing be compromised.

In my opinion, #1 is not rationally likely to make any difference to the pandemic provided the flights are solo or within the household, and #3 is statistically dubious.

However, it is often the soft issues that are more important in the long run, and the community spirit both to the wider and GA communities in #2 has kept me on the ground.

Russ’s moral arguments about how we spend our own money when others are in need may be an indication of a growing empathy for those poorer than we, and this surge in philanthropy may prove to be the silver lining to emerge from the whole pandemic lock-down.

That an article like this is put forward as reasonable thinking is bizarre and tells me how dysfunctional our mentalities have become. If I fly my airplane recreationally in these times, it isn’t affecting anyone adversely, but it does prevent my airplane from going stale, the engine suffering from non-use which could cause a problem later, supports the local airport and any other facility I use, and it is one of the few ‘rights’ I still have. To think that staying home instead of going to the airport by yourself to fly is somehow helping anyone who is at risk of the virus is obviously ridiculous. I don’t brag about it, so I’m not hurting anyone’s feelings and the FBO sure appreciates the gas I buy. I’d kind of like them to be around after the crisis, so we don’t have a lot more problems for a lot more people. By flying, which at least for now I am fortunate enough to do, I am actually supporting businesses that are suffering, and doing it in completely benign way. Maybe some people feel guilty for doing this sort of thing. That is simply irrational. A lot of people have sort of ‘lost it’ out there. I’m sorry that it now seems to include a few of us pilots.

As a regular reader of AVweb I was horrified to read that light aircraft are doing flybys and touch and goes at NY’s major airports during the Covid 19 lockdown. Have they no respect or common sense? What if they had had an accident and had to divert medical personal from a Covid patient? And I could not believe, in both cases, how low they were over built up areas with absolutely nowhere to go in an emergency and think potentially how many deaths or injuries and emergency personal that would have involved.