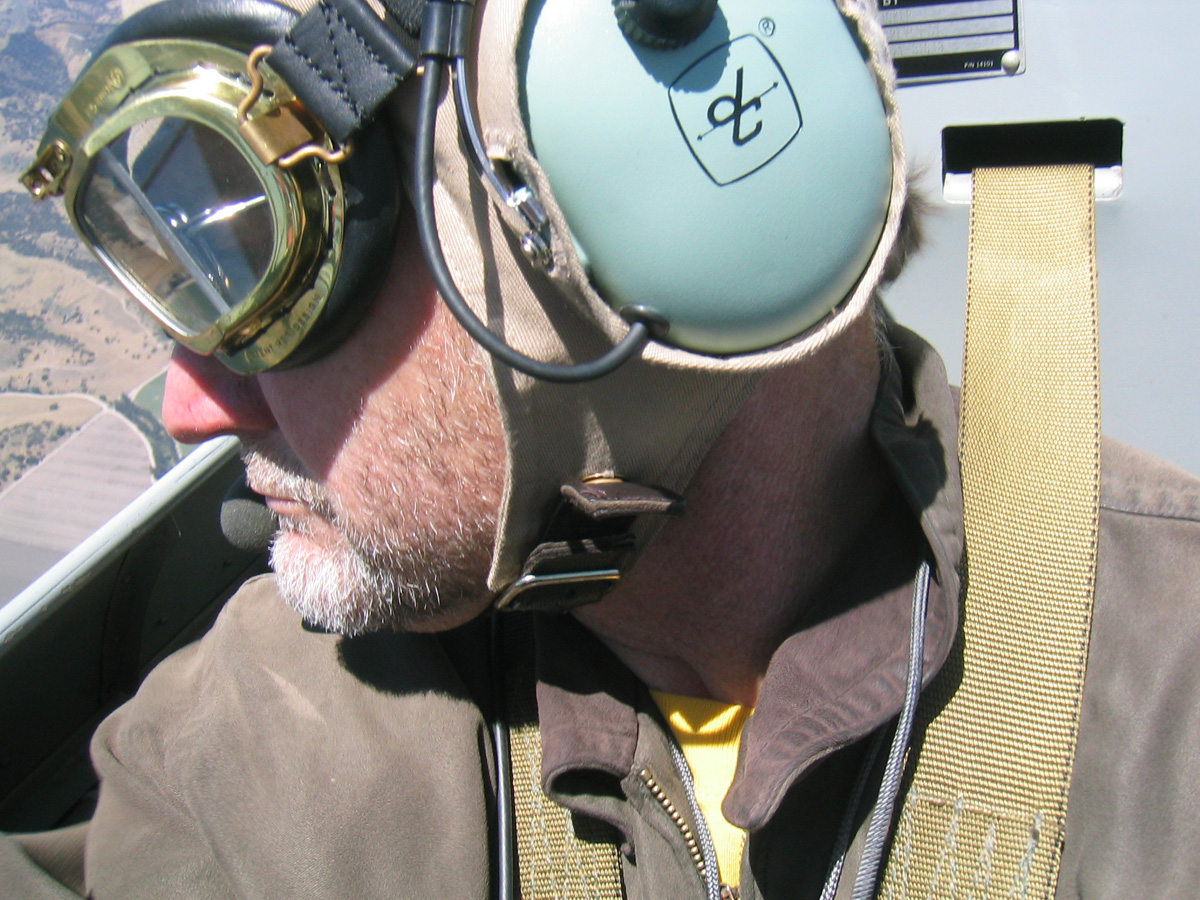 I just finished up giving a tailwheel endorsement and required 10 hours of dual in a PT-19 last week. I flew a PT-19 for about 150 hours in 1967-68, and hadn’t touched one since–but that was good enough for the insurance company. It all came back right away.

The PT-19 originally had a 175 hp Ranger engine–that was not enough, so it was increased to 200 hp. That was not enough either. As they say in Iowa, “It is not a ‘Barnburner!” (They gave the early PT-19s to the Tuskeegee Airmen, but replaced them when the airplane couldn’t outclimb the surrounding hills on hot days).

What it DOES offer is the very best handling of the over 340 unique airplane types I’ve flown. The controls are aerodynamically and mass balanced–you can flick the ailerons from stop to stop with one finger. The split flaps are connected to the trim–no change with flap extension or retraction. No control cables–control rods instead for precise control. The result is the easiest to land tailwheel airplane I’ve ever flown.

Starting the engine requires a choreographed ballet between pilot and the person actually doing the work. A couple of shots of prime and pumps of the throttle with the mags off–the crank is inserted in the side, and the prop turned over 12 blades to insure that oil has not leaked into the inverted cylinders and created “hydraulic lock.” “Switch on” to the left mag, and it usually fires right away, and the starting crank is carefully placed by the crewman into a small door by the pilot’s feet. There is no electrical system, so fuel is lifted from the wing tanks with a mechanical “wobble pump.”

There aren’t many PT-19, 23, or 26 aircraft left due to their open cockpits and wooden center sections–they are prone to rot. For anyone looking to sample the Fairchilds, the folks at Fagen Fighter Museum offer rides in a PT-26–and if you’re a pilot, will let you fly.

Poll: Would You Want A Full Airframe Parachute?

Poll: Have You Switched To BasicMed?