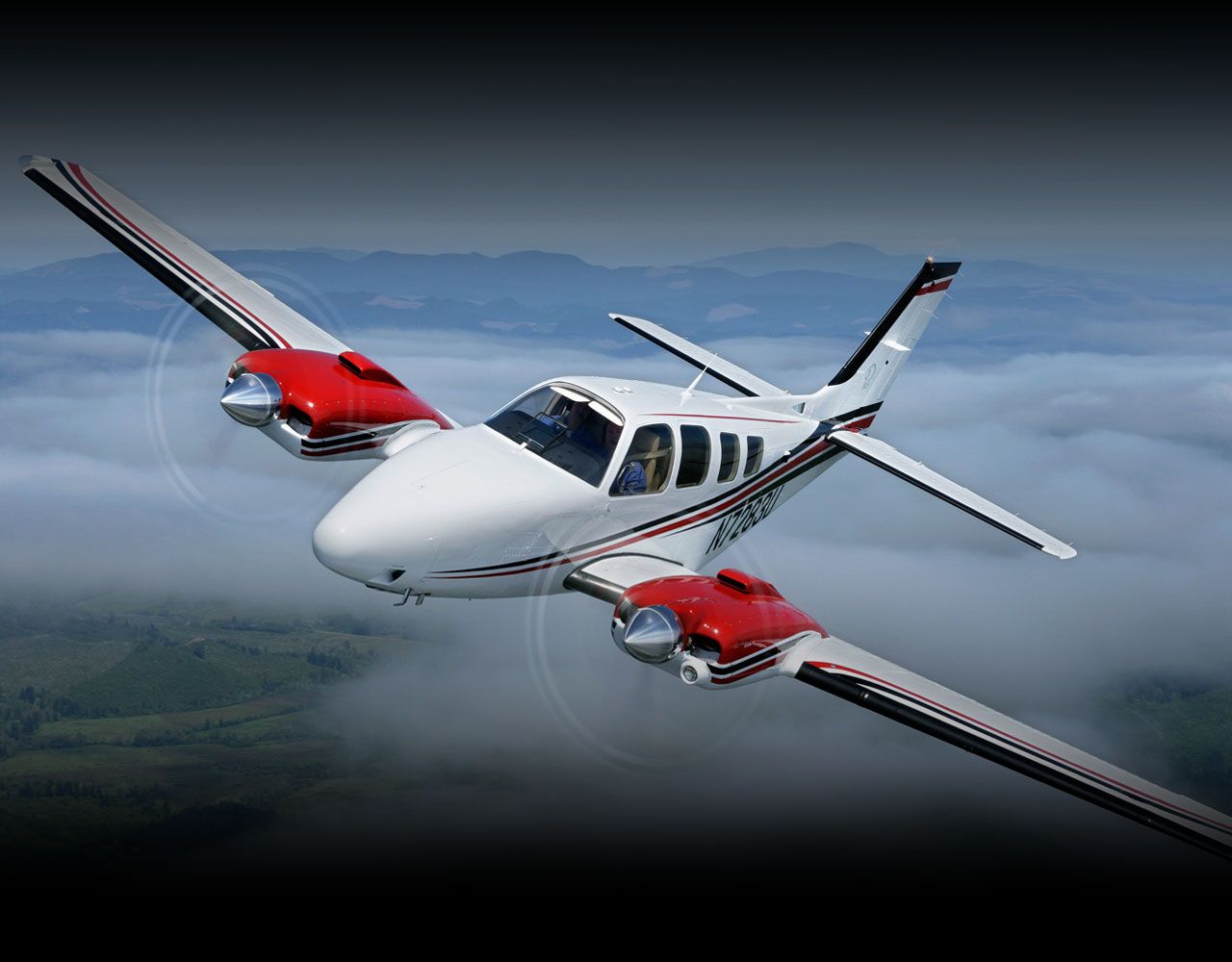 Representatives in the house Wednesday introduced legislation that would expand the use of a drivers license as an acceptable qualifying medical standard for pilots flying light certificated GA aircraft. The General Aviation Pilot Protection Act would set the drivers license as the medical requirement for noncommercial VFR flights in aircraft with no more than six seats and weighing 6,000 pounds, or less. As written the proposal would cover most (nearly all) single-engine aircraft, and also some twins – the Beech Baron 55 and 58, and Cessna 310, for example. But there are other conditions.

Pilots would be restricted to flying no more than five passengers and at altitudes below 14,000 feet msl. They also could not operate aircraft that fly faster than 250 knots. The legislation calls on action from the FAA to review the rule after five years and report on any safety consequences observed by the rules implementation. The bill was brought forward by Representative Todd Rokita, R-Ind., and Sam Graves, R-Mo. Both men are pilots and AOPA members. The bill has picked up a handful of other sponsors, who are all members of the GA Caucus. For their part, AOPA and EAA have petitioned the FAA to lower the standards for third-class medical certifications for pilots. AOPA wrote, Wednesday, Congress has taken matters into its own hands, offering up legislation that would vastly expand the number of pilots who could fly without going through the expensive and time-consuming third-class medical certification process.