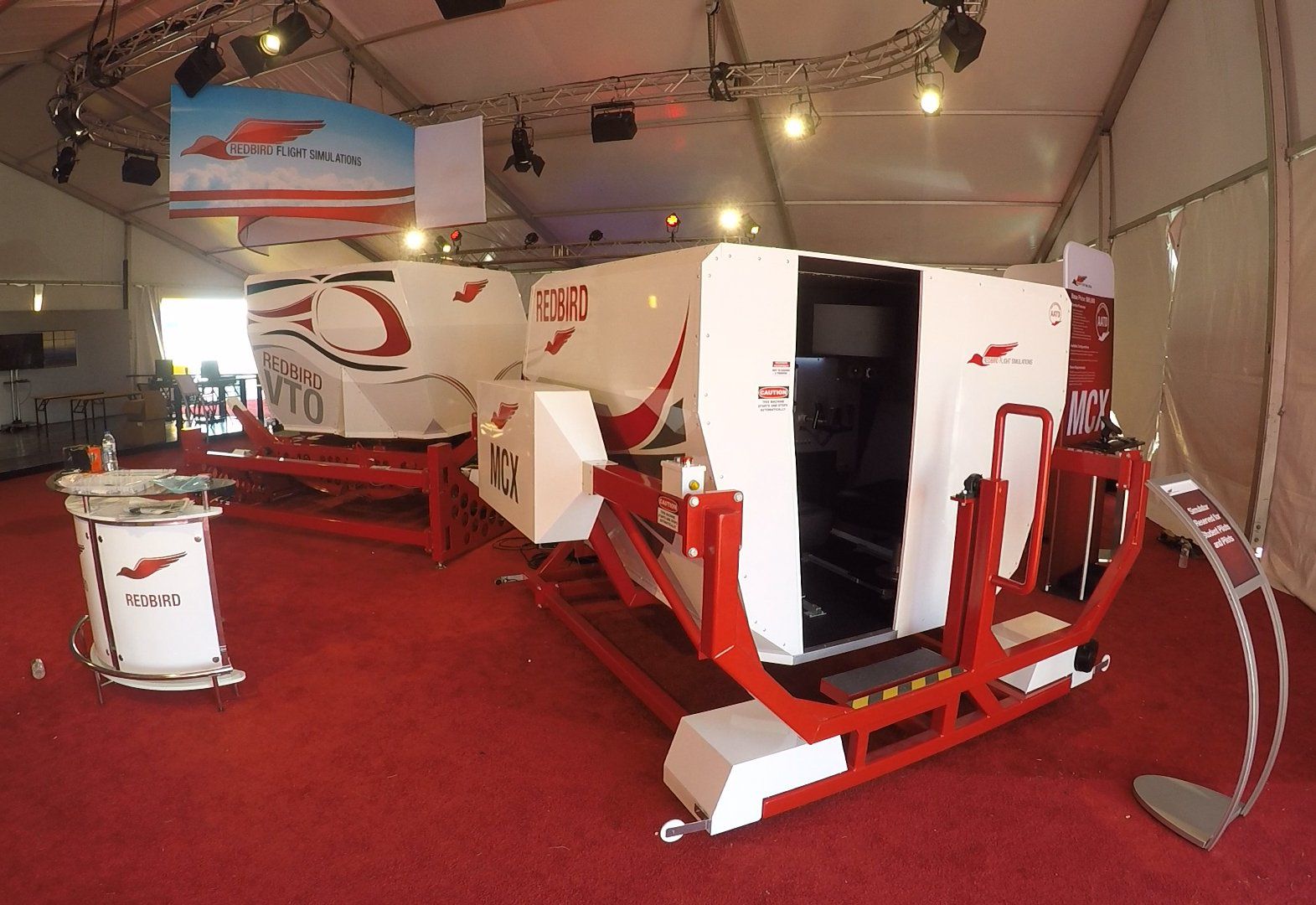 Redbird Flight Simulation’s Guided Independent Flight Training (GIFT) program will now be available for all of the company’s simulators, including the at-home Jay and TD models, Redbird announced at AirVenture 2018. GIFT, which was introduced at AirVenture last year, is a series of smart simulator scenarios that can be used to augment private pilot training. Redbird’s Vice President of Marketing Josh Harnagel told AVweb in an exclusive podcast that the company has more planned for GIFT in the future.

At the moment, GIFT is made up of 31 modules that cover private pilot missions from learning to taxi to a long cross-country. Each module has a video, text briefing and simulator mission. While the student is in the simulator, the program tracks performance data—including airspeed, heading, altitude and even G-force— allowing student and instructor to conduct detailed reviews of the student’s progress on maneuvers.

The program is currently available for Cessna 172 (G1000 or round gauge) and Cessna 182 setups. Harnagel says that the company is working on adding the Piper Archer to that list, with other aircraft to follow based on market demand. Redbird is also in the process of developing modules for instrument training. A GIFT license, which can be used with any compatible simulator, costs $249.