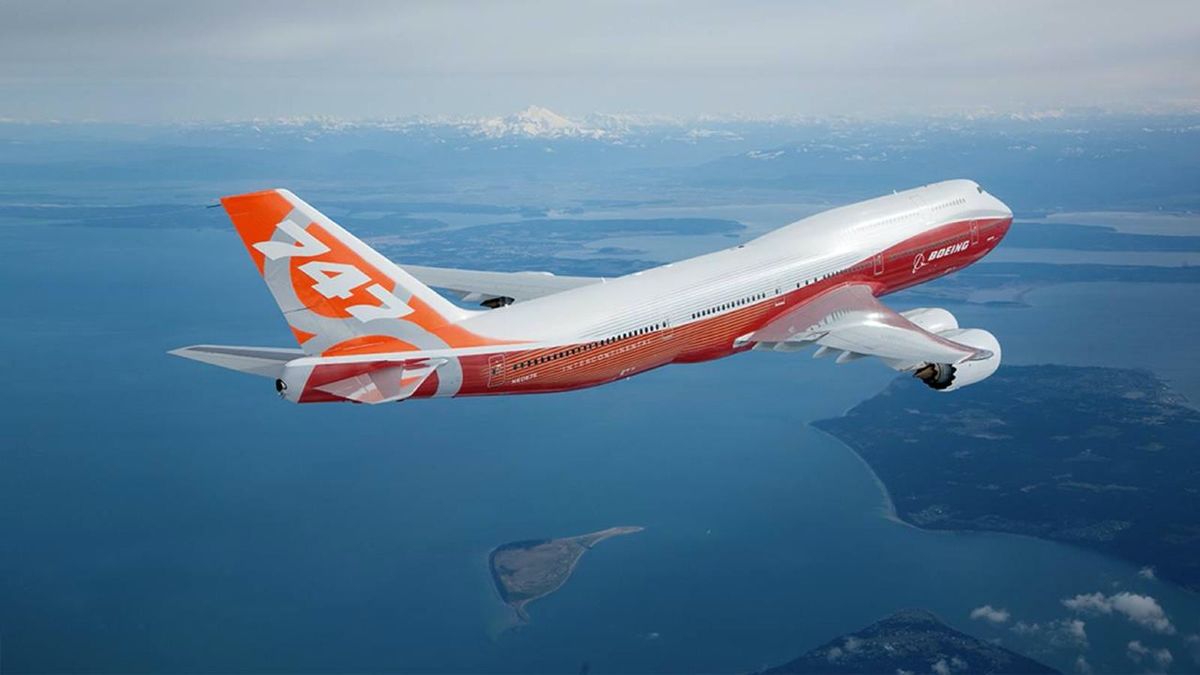 Bloomberg is reporting that Boeing has decided to end production of the 747 after the current backlog of 16 airplanes, most of them freighters, is delivered. That would put the final delivery in 2023 since it now takes about two months to build each of the iconic airliners. Bloomberg is the only one making the announcement. Boeing itself has said nothing on the topic. Bloomberg said its scoop is “teased out from subtle wording changes” in the company’s latest financials. The changes apparently refer to the company ceasing orders for 747-specific parts. Although Bloomberg is the first to stick a pin in Boeing’s most storied program the revelation is not really news to anyone.

The four-engine behemoth that first flew in the late 1960s cannot compete on a per-seat-mile basis with the latest twin-engine double-aisle airliners, including Boeing’s own 777 and 787 models. The aircraft was the first “wide body” airliner and ushered in a new era of intercontinental air travel when it entered service in the early 1970s. Early variants included stand-up bars and other amenities that gave way to economic efficiencies, and all the luxury touches have been replace with seats. Passenger versions of the latest variant, the 747-8i, gathered only a handful of orders. The company is also working on two presidential versions of the aircraft but they aren’t included in the backlog. They’re two passenger versions ordered by a Russian airline but never delivered and are undergoing a $3.9 billion refit in San Antonio. They’ll be delivered in 2024.