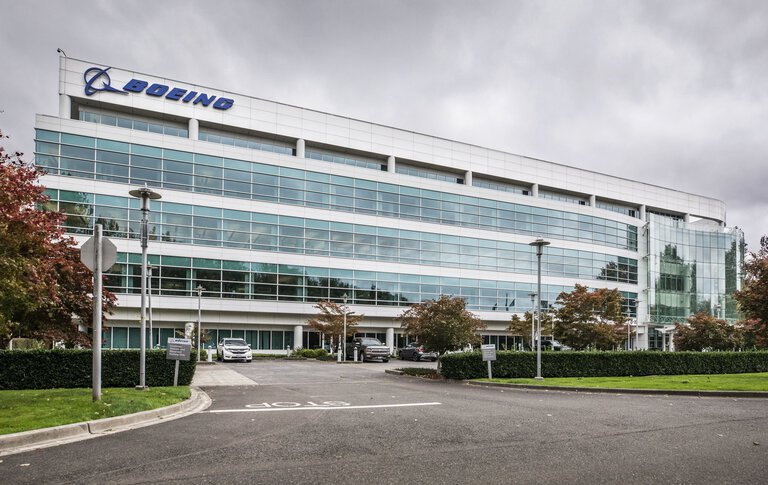 Boeing is considering selling its sprawling Commercial Airplanes headquarters near Seattle to trim costs amid the pandemic revelation that most of its office-bound employees can work from home. The company has confirmed that the company is looking at not having a brick and mortar head office at all and embracing the mobility that comes with going to work by flipping up a screen. Boeing Commercial Airplanes CEO Stan Deal said he wants his people to be “moving around, not planting a flag. Being able to move from site to site freely without being anchored down anywhere,” the Seattle Times reported.

But the news is unsettling to local officials in Seattle who are still coming to grips with the fact that Boeing is moving all 787 Dreamliner manufacturing to its plant in South Carolina. The headquarters is located in suburban Renton and covers 30 acres. More than 1,000 people work there. Boeing tried to allay fears that the real estate deal would mean pulling up stakes in Washington and moving to South Carolina. “Commercial Airplanes leadership will remain in the Puget Sound region,” the company said in a memo to managers.