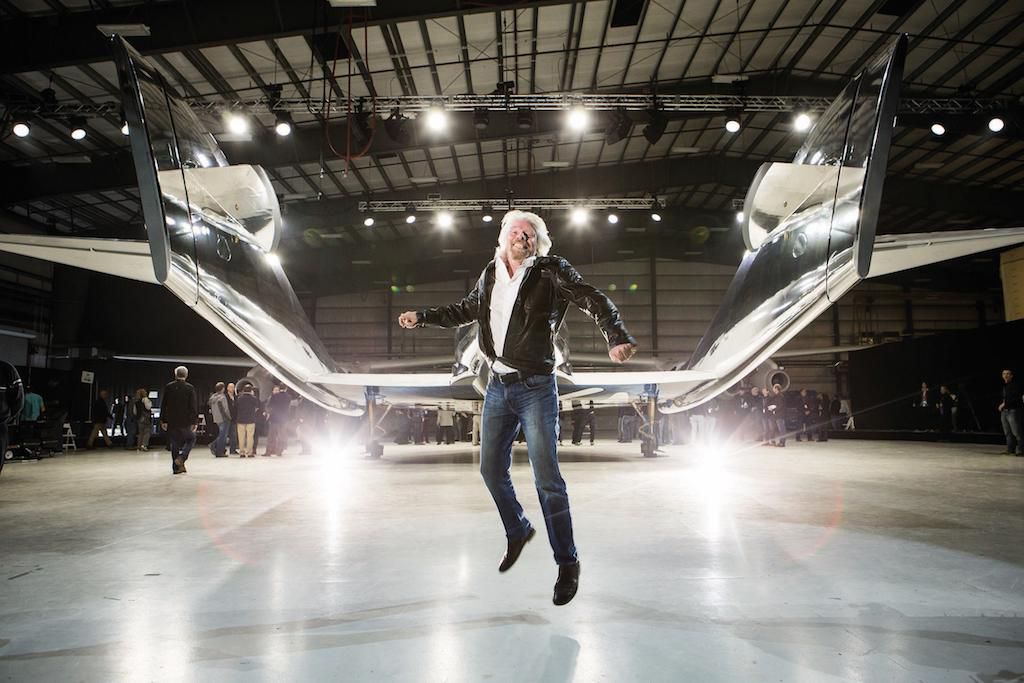 Sir Richard Branson hopes to become the second billionaire to go to space in early 2021 to kick off his space tourism business. Branson, the owner of Virgin Galactic, will be on the first flight after the operation is certified by the FAA to take “space tourists” to the edge of space in a reusable six-passenger spacecraft. Cirque du Soleil founder Guy Laliberté spent 12 days on the International Space Station in 2009, a trip that set him back $35 million. Those flying with Virgin Galactic will pay about $200,000 for flight to about 62 miles in altitude, experience weightlessness for a few minutes and flutter back through the high atmosphere before gliding to a landing.

A passenger has already flown on the Virgin Galactic spacecraft Unity. The head of safety and training for the company, Beth Moses, took the trip with two pilots last year. In early 2021, two pilots will fly, followed by a flight with two pilots and four company employees as passengers, the final test flight before the anticipated certification.